When the original Mellotron debuted in 1963, it was a groundbreaking new instrument. The range of sounds you could get from a keyboard were limited in the days before digital synthesizers, but the Mellotron introduced impressive new technology. Today, we’re highlighting the best Mellotron plugins in 2022, both free and paid!

The Mellotron is a keyboard instrument. When you press a key, the internal mechanism pushes analog tape across a playhead, which then plays back a sound sample recorded to that tape. Samples included flutes, violins, cellos, horns, choirs, and more. Each key could produce a seven or eight second-long note before the tape needed to rewind itself.

Technically speaking, the Mellotron was the precursor to digital sampling and uses sample-based synthesis to generate its sound. Its purpose was to reproduce the sounds of various instruments, which it did accomplish—but, as a tape-based instrument, there are slight fluctuations in pitch and volume (a.k.a., wow and flutter) each time you press a key. This gives the Mellotron a completely unique timbre and has become what we associate with the Mellotron sound.

The instrument really came into fashion when rock bands of the mid to late ’60s began using it, including The Moody Blues and The Beatles; “Strawberry Fields Forever” prominently features the Mellotron. King Crimson and Genesis eventually added Mellotron to their instrumentation, and the keyboard became a staple sound in prog. Manufacturing of the instrument stopped in 1986 after four iterations; however, prominent ’90s artists Radiohead and Oasis featured the instrument and it surged back to popularity. Enough so that the original manufacturer, Streetly Electronics, introduced the new M4000 in 2007. Today, the M4000D exists as a digital version of the legendary instrument.

Fresh from a brief history lesson, let’s check out the best Mellotron plugins that you can get right in your DAW!

Believe it or not, there aren’t a ton of Mellotron VSTs in existence like there are with other instruments. The most notable Mellotron plugins are featured here, so you can get that authentic vintage Mellotron sound in VST form. 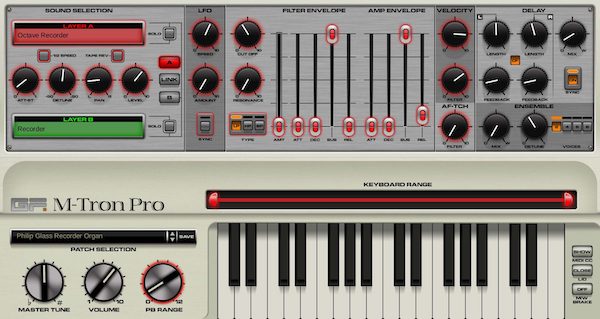 M-TRON Pro by GForce is sort of the de facto Mellotron plugin for many people. It has a massive 3.5GB library of sounds and is widely considered the most extensive and accurate representation of the instrument in the software realm. Start with any of the 700+ patches and see what one of the best Mellotron plugins out there is all about. 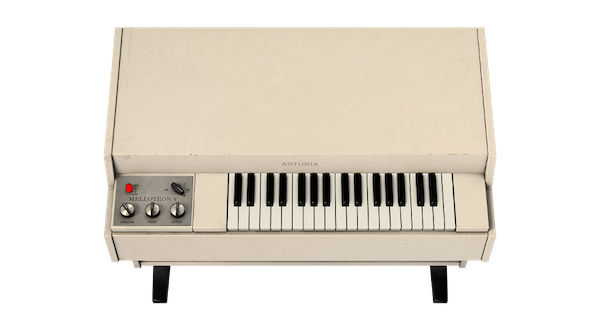 Arturia is known for making some of the top software emulations of classic analog keyboards and synthesizers. Of course, the Arturia Mellotron VST is no exception. In addition to the iconic Mellotron sound, this plugin comes with built-in effects not found in the original to further sculpt the sound for your production. It also lets you load your own samples for sounds that are 100% original to you.

The sounds in this Mellotron plugin come directly from a sampled M400. Toontrack’s whole EZKeys lineup is meant to be simple and straightforward, so you spend more time creating than searching for sounds. Each preset included in the Mellotoon is ‘mix-ready’; just pull up it up and start writing! 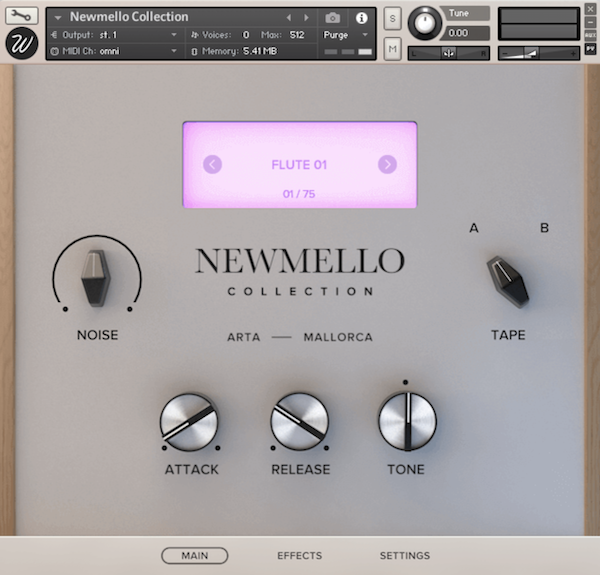 The Newmello Collection by Wavesfactory is a Kontakt library inspired by the Mellotron M400. The interface is remarkably easy to navigate, and the library consists of 75 patches based on the classic Mellotron sound. Wavesfactory didn’t sample the hardware itself, but instead recreated how the original instrument worked by sampling their own instruments onto cassette tapes. This is a pretty clever interpretation of a Mellotron in VST format. 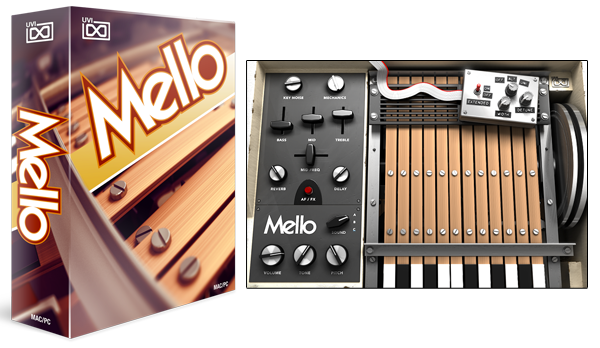 This UVI Mello plugin includes a comprehensive sample library taken from three of the original machines. Part of the OG hardware was a lot of key and mechanical noise, which you can dial in to taste with this Mellotron VST. It also includes a 3-band EQ, reverb, and tape delay for shaping production-ready sounds all within a single plugin.

If you want to get a taste of Mellotron sound without spending any money, luckily there are several good free VSTs out there. The only drawback is that these free Mellotron VSTs are Windows-only (except for Nanotron!) since the platform tends to be more known for sharing freeware. Mac users will unfortunately need to look elsewhere, such as demoing one of the paid Mellotron plugins above. 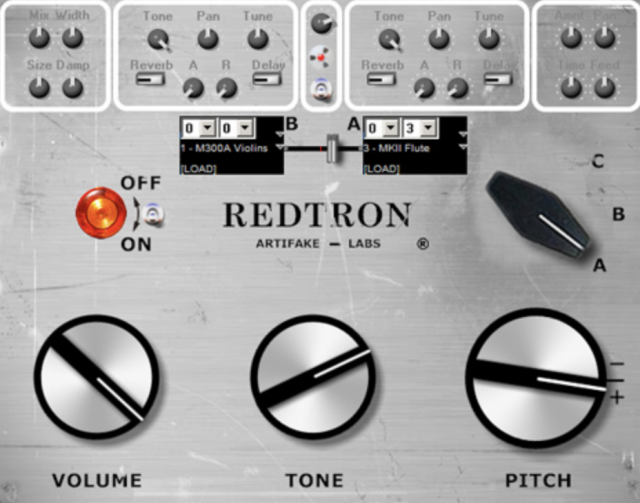 The sounds in this plugin are taken straight from a 1973 M400S. In most ways it’s totally authentic to the original—even the samples are only eight seconds long and will not loop. The Redtron Mellotron VST is arguably the best free plugin you can get for this style of keyboard.

Nanotron is a recreation of the developer’s own ’80s Mellotron. It’s limited in features, with only three sound sections: Choir, Strings, and Flutes. This is a great way to introduce yourself to Mellotron sound in a remarkably easy to navigate plugin.

This is another cool free Mellotron plugin with strings, flutes, and choir sounds in 16 presets. There’s also a way to play with the tape and create other effects to add to the sound. 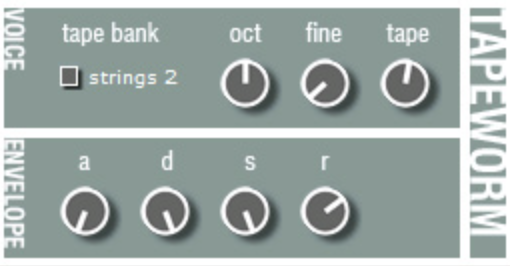 Tapeworm is considered ‘Mellotron-like,’ and right away you’ll notice it looks different than all of the others. Apart from that, it includes five voices and some simple controls to alter them, and it pulls off the Mellotron sound quite well for a free VST.

For our money, the best Mellotron plugin is GForce’s M-TRON Pro. There’s a reason it’s led the pack for as long as it has. 200 tape banks, 700+ preset patches, 3.5+GB of sounds, tape effects, filters, delays, and more. You can even purchase expansion backs to extend the sample library up to a whopping 11GB, but there’s way, way more than enough in the standard edition to play with.

M-TRON Pro will be tough to beat as one of the best Mellotron plugins in 2022.