In what will most certainly go down as one of the most historic instrument collections of all time, 120 of David Gilmour’s guitars were auctioned this week at Christie’s in New York City. All of the proceeds from the auction will be donated to charity.

Gilmour’s legendary collection contains instruments with which he made The Dark Side of the Moon, Wish You Were Here, and The Wall, including guitars played in countless live performances with Pink Floyd.

At the heart of the auction was Gilmour’s iconic Black Strat. 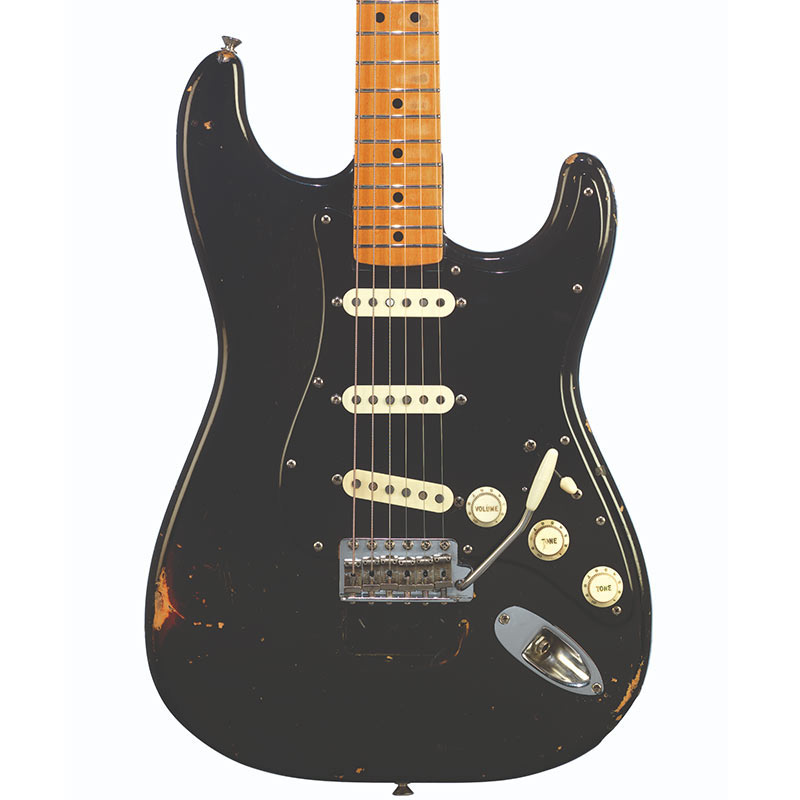 Gilmour’s famous black Fender Stratocaster has been around since his earliest days in Pink Floyd. What he purchased as a stock ’68-’69 Strat would be heavily modified over the years, becoming his primary guitar in 1971.

Gilmour played the Black Strat on the “Comfortably Numb” solo and on “Shine on You Crazy Diamond.”

The final price of this piece of history was an astounding $3,975,000! Before the Black Strat, the most expensive guitar ever sold at auction went for $2.7 million as a fundraiser for victims of the 2004 tsunami. Dubbed the “Reach Out to Asia” Stratocaster, the instrument was signed by some of the world’s most famous musicians. 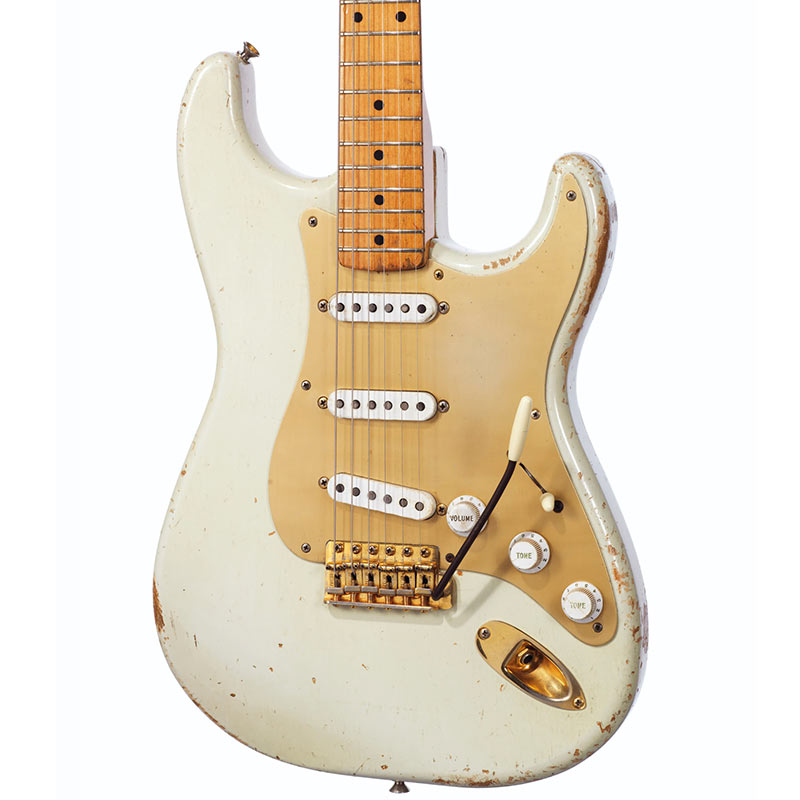 There is some speculation about the accuracy of serial numbers on Fenders from the ’50s, but Gilmour’s ’54 is most likely a pre-production Strat gifted to country guitarist Rex Gallion by Leo Fender himself.

This guitar would be a historic piece even outside Gilmour’s possession. Adding to the mythos of the instrument though, he acquired the guitar in the late ’70s and used it to record rhythm on “Another Brick In the Wall (Part 2).”

It sold for $1,815,000, initially setting a record for the most expensive single artist’s guitar ever sold at auction. Of course, the record was beaten by the Black Strat sale later that same day! 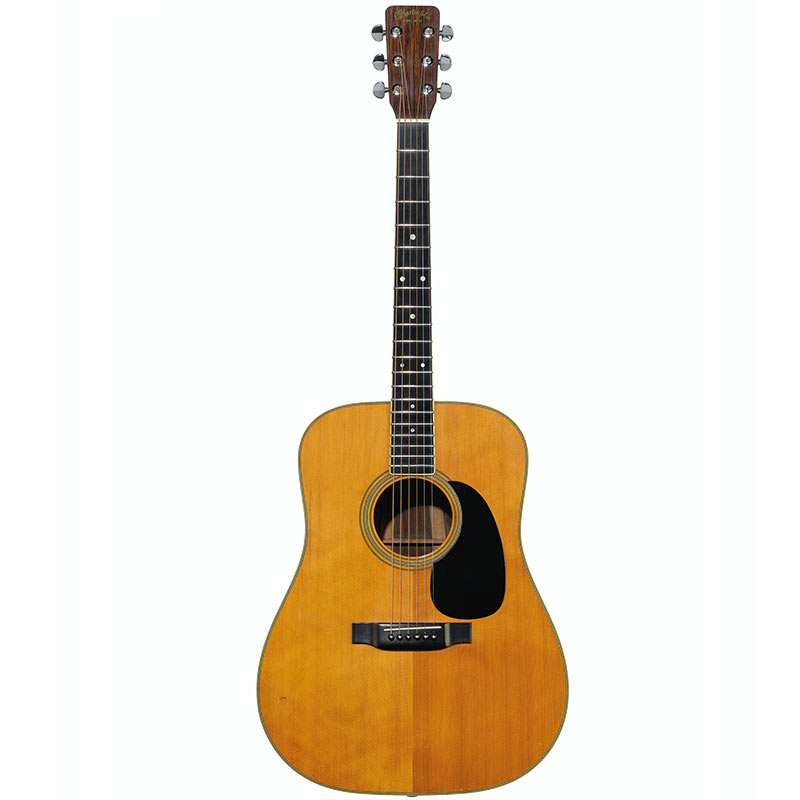 The 1969 D-35 was a go-to studio guitar for Gilmour starting in 1972, played in sessions for Obscured By Clouds, Dark Side, and more. For instance, you can hear it on a couple humble tunes like “Welcome to the Machine” and “Wish You Were Here”!

The D-35 was expected to sell for maybe $10,000–$20,000 according to the pre-auction catalogue. It instead went for another incredible $1,095,000. This is the highest price ever paid for a Martin guitar, according to Christie’s.

The entire collection fetched $21.5 million, all of which will be donated to climate change organization, ClientEarth.