Focal, headquartered in Saint-Étienne, France, was founded in 1979 by Jacques Mahul. The basis of the company was formed in the workshop of a family-run SME (small to medium enterprise) which specialized in precision mechanics. At the time, only Mahul and one other person worked on speaker drivers. Mahul was a hi-fi enthusiast whose creations would eventually be recognized worldwide.

The Focal brand originally produced commercial speaker drivers for other loudspeaker manufacturers. A second brand, JMLab, specialized in producing hi-fi speakers units themselves. With Focal drivers and JMLab loudspeakers, the first range released was the DB 13. It was a revolutionary bookshelf speaker that put out volume competitive with much larger speakers. The company was quite successful with the first range.

Today, Focal is comprised of 4 manufacturing buildings. The 3 main facilities are still in Saint-Étienne, with the 4th woodworking facility located in southwestern France. The overall size of the 4 facilities combined is over 100,000 sq. feet!

Focal’s DB 13 completely revolutionized what a bookshelf loudspeaker could be. They were an incredible innovation at the time because of their Polyglass and Polykevlar speaker cones. The DB 13 put Focal on the higher end of the speaker market.

Mahul is a car enthusiast. As part of his passion for cars, he always wanted to make a childhood dream come true: to drive around for hours hours listening to music on a quality speaker system! This is how the first car audio kits for speaker drivers and amplifiers came to be for Focal. The official Car Audio department was created in 1989.

This was also a period of time when outsourcing work to inexpensive manufacturers was becoming increasingly common. Instead of going down that route, Focal retained complete control of its processes and remained Saint-Étienne.

“Made in France” is the Focal ideology and ultimately the catalyst for regrouping the design, development, and manufacture of its high-end products at one location.

Utopia was essentially an experiment. The idea behind it was to push the limits of acoustics; if successful, it might serve as a reference for future generations of speakers. 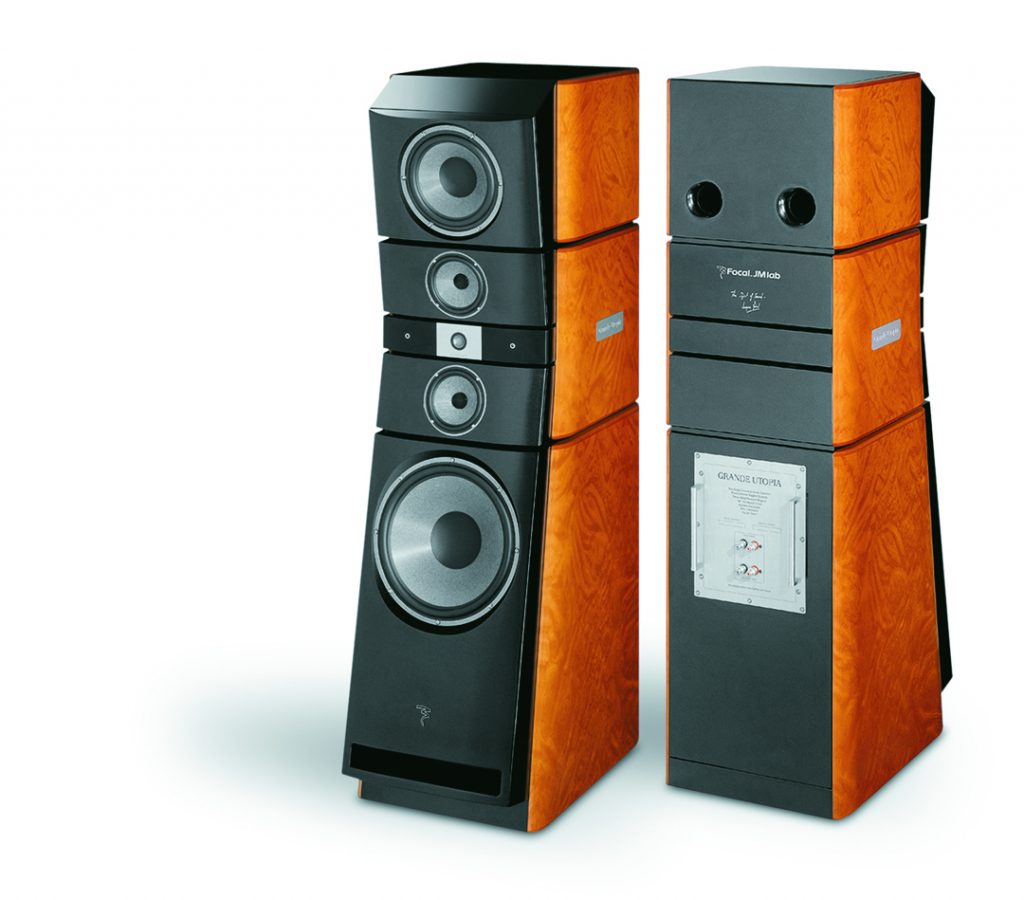 What started off as a technological challenge turned out to be a successful commercial product. Grande Utopia became a global reference in the world of acoustics! This feat was repeated in 2002 with Utopia Be, and again 6 years later with Utopia III. 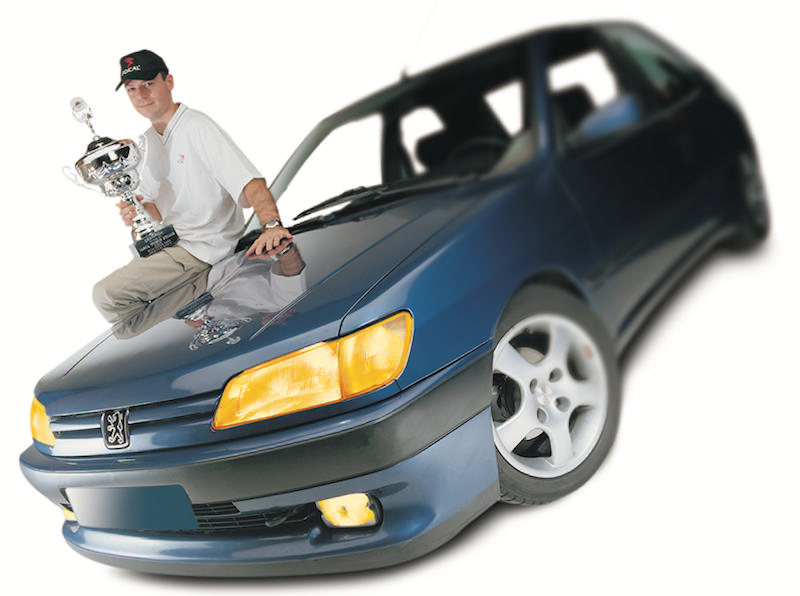 Just over 10 years after Focal set their sights on car audio, the company won the world final of the Car Audio IASCA competition in the Expert category in the USA. Focal earned its stripes in the Car Audio sector at this time.

The ‘Focal Professional’ department was born to design professional studio monitors as we know them today.

The Focal Professional department was created to offer a range of monitors for recording studios. These too would be acknowledged by the industry as high quality products.

2002 also marked the end of the JMLab brand. Every product afterward would use the ‘Focal’ name.

Naim Audio, the leader of high-end electronics in the UK, merged with Focal in 2011.

Jacques Mahul relinquished his shares and became Vice-President of the board of directors before leaving altogether at the end of the same year.

With these, the world’s smallest speaker driver was introduced in the Utopia open-backed headphones.

With 4 decades of tremendous success and incredible innovations in hi-fi, car audio, and professional studio monitors, Focal is celebrating! From humble beginnings to global recognition, Focal continues to lead the audio industry. A word from the company itself:

“Our passion for music, our pursuit of excellence and our expertise have spearheaded our quest for acoustic perfection. For 40 years, we have developed sound-enhancing solutions at our Saint-Étienne plant every day, always with the greatest respect for artistic creation.

“Four exhilarating decades in which we have grown and come into our own. From a French manufacturer with a passion for Hi-Fi, Focal has developed into an international brand. Our passion has always been our lodestar.

“More importantly, it has made us what we are today: a vanguard of acoustic technology and conveyor of pure emotion. Today, we pave the way for the future with the same enthusiasm and exacting standards, focusing on listening pleasure and on sharing this with each of you.”