How Soon is Forever?: The Rocky Start and Lasting Legacy of The Smiths’ Iconic Track

The Smiths formed in Manchester in 1982. Five years later, they had broken up. Despite such a short tenure together, The Smiths certainly left their mark. In 2007, critic Simon Goddard declared the band, “the one truly vital voice of the ’80s” and “the most influential British guitar group of the decade.” All four of the band’s studio albums topped the UK charts. Their second album, Meat is Murder (1985) hit the number one spot, while The Smiths (1984), The Queen is Dead (1986), and Strangeways Here We Come (1987) all peaked at number two. The band’s singles had varying levels of chart success at their release, but a few have proven to be lasting and influential hits. The Smiths’ 1985 classic, “How Soon is Now?” is perhaps the best example of this phenomenon. While the song experienced a rocky and disappointing start, it has gone on to become a fan favorite in the decades since. In 2007 and 2016, Uncut and MOJO, respectively, both named “How Soon is Now?” the best song by The Smiths. In 2014, NME ranked it number 4 on their “500 Greatest Songs of All Time” playlist. 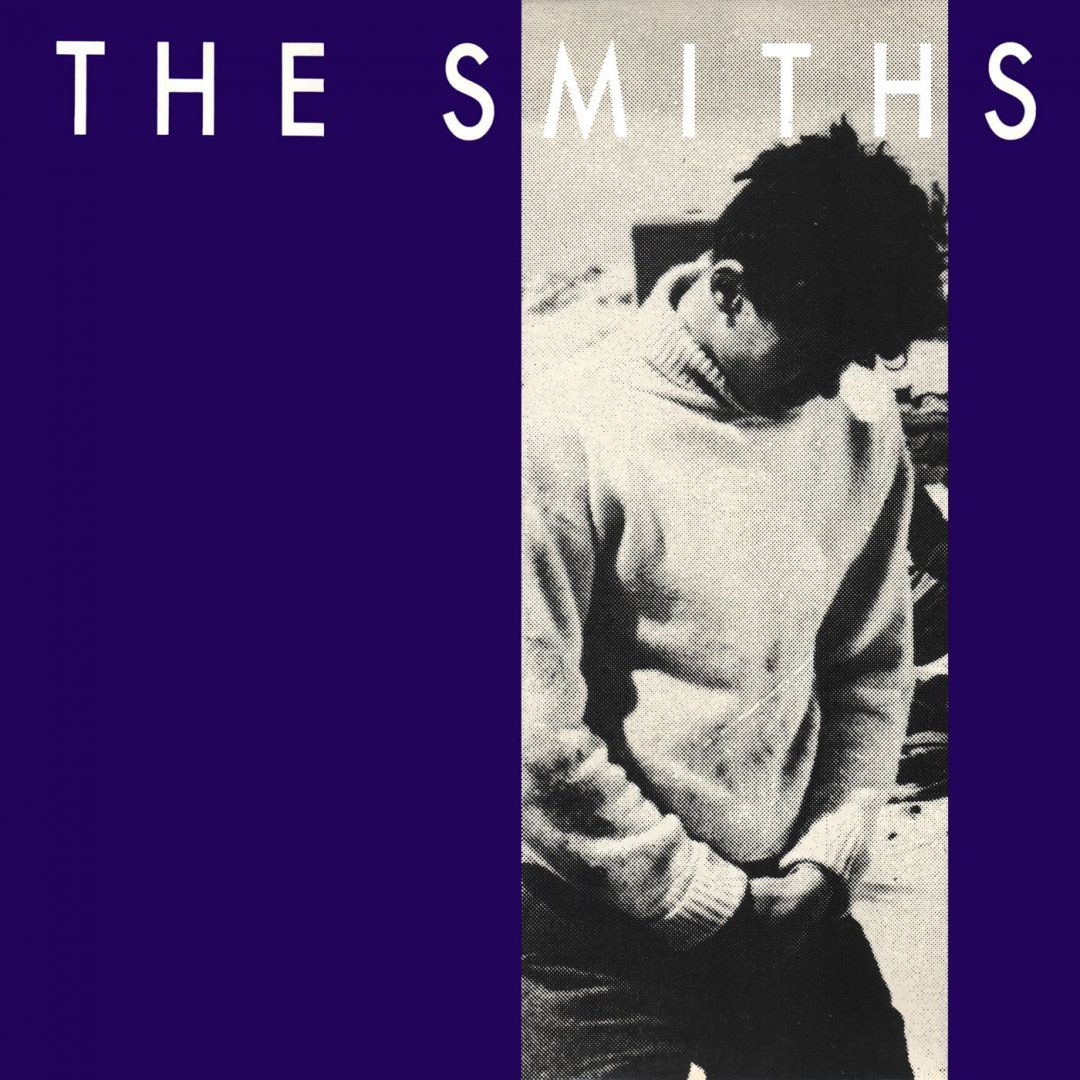 “How Soon is Now?” was written by The Smiths’ guitarist Johnny Marr and singer Morrissey. Marr’s haunting, tremolo and sliding guitar part prepares the perfect sonic atmosphere for Morrissey’s angst-ridden lyrics. “I am the song and the heir of a shyness that is criminally vulgar,” the singer croons to his listeners. Upon the band’s break-up, writer Simon Reynolds named this dark tone as the key element that made the band so appealing:

“Why were The Smiths ‘important’? Because of their misery….The Smiths finest moments – ‘Hand in Glove,’ ‘How Soon is Now?’, ‘Still Ill’, ‘I Know Its Over’ – were moments of reproachful, avenging misery, naked desperation, unbearable reverence – free from the ‘saving grace’ of quips and camp self-consciousness. If there was laughter it was black, scornful scathing….they were like those gauche youths who turn up to house parties only to cling to the dark corners in chaste disdain, driven by the naive, vaguely inhuman conviction that all merriment is a lie.”

Morrissey’s melody lingers and falls. With the lyrics, it mourns the paralysis of social anxiety and fear, with a deep conviction of worth. “I am human and I need to be loved. Just like everybody else does,” he reminds us. It is the tragedy of knowing what is needed, but unable to achieve it all the same – of losing hope and knowing “soon”, is never soon enough.

Marr’s guitar part relishes in that ambiguity. Its complexity comes from effect, while the riff is really quite simple. Inspired by Bo Diddley’s guitar strum around an F# chord, Marr and producer John Porter began experimenting with a tremolo effect. While Marr and Porter have told slight variations on the details of how they accomplished it, the result was a mystical sounding tremolo resembling the opening of Rolling Stone’s cover of Bo Diddley’s “Mona (I Need You Baby)”, but with a modern twist. Pairing this ambience with the siren of the slide guitar, The Smiths created their iconic song opening.

If the tremolo guitar found its origins in the world of Bo Diddley and the Rolling Stones, the slide guitar turned to another legendary British group of the sixties – The Beatles. Morrissey wasn’t interested in backing vocals on any Smith songs, but Porter felt the track needed another addition: “I started thinking, well, if The Beatles had done this, they would have done some ‘oohs’ and ‘aahs’ or something at that point in the song, so I would get Johnny to do a guitar part that would be the equivalent of having a backing vocalist.” The harmonizer effect on the guitar’s wailing slide only adds to its captivating color. 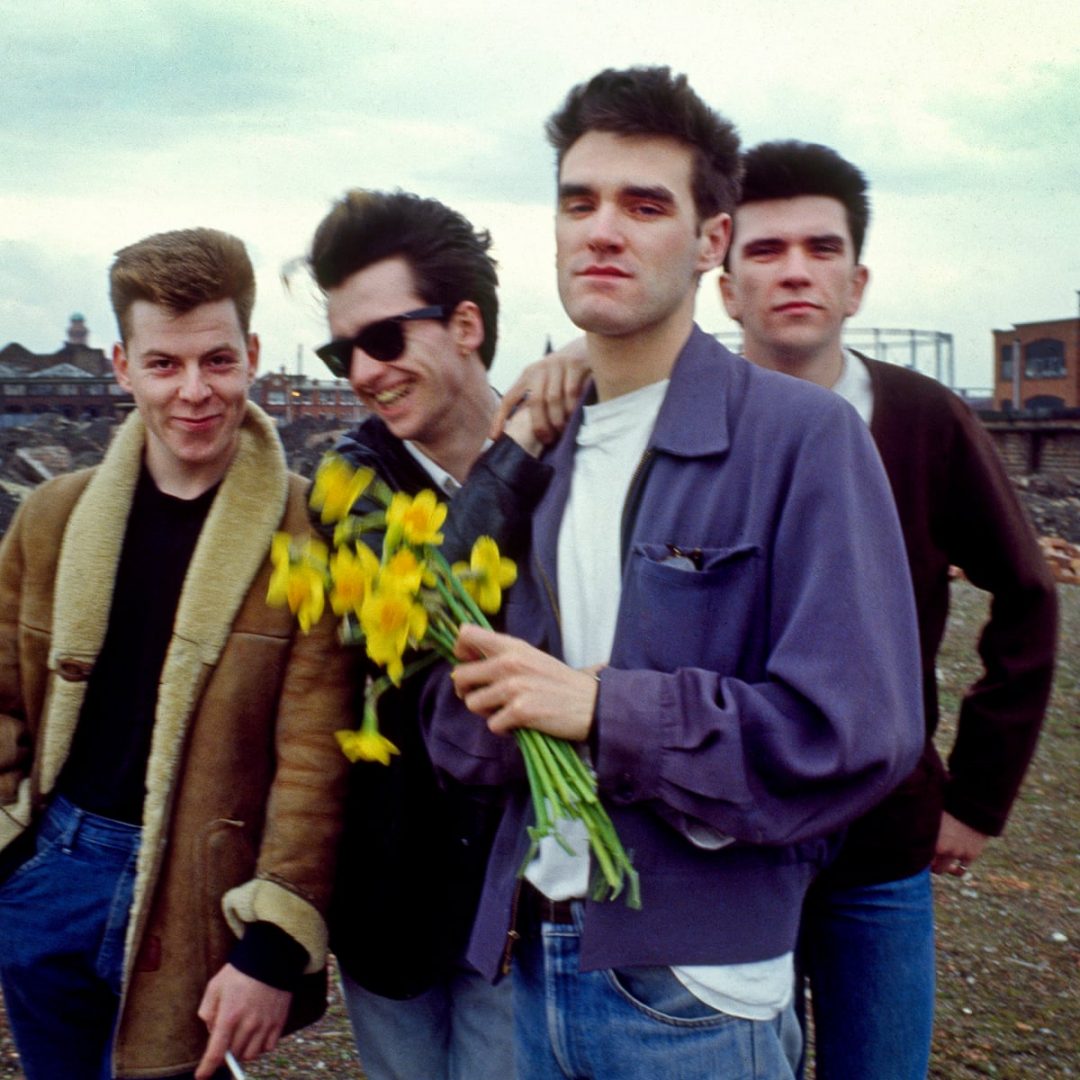 In the midst of all of this, Marr snuck in a quote of the synth line from hip-hop pioneer Lovebug Starksi’s 1983 release “You Gotta Believe.” In his 2012 monograph on The Smiths and their legacy, Tony Fletcher argued that this quote, in the form of the harmonic melody heard at the end of the verse, “was Marr’s nod to Starski as both a distant hip-hop influence and an immediate welcoming presence when the Smiths appeared at Danceteria” (the New York Night club), and “his way of countering the Smiths’ public perception as ‘60s revivalists and rock purists.”

With “How Soon is Now?” the Smiths crafted a sonic space that extended beyond the jangly sixties guitars of their debut album. The new sound was fresh and it was new, but it was also a departure from their other tracks – a departure Geoff Travis, head of Rough Trade Records wasn’t sure would work. Porter recalled:

“I thought, ‘This sounds fucking great. This is a breakthrough for The Smiths.’… I was really buzzed by this, I think Johnny was, too, and Geoff came down with Scott Piering from Rough Trade. I said to Geoff, ‘What do you think?’ and he looked at me like, ‘What’s this?’ I was kind of enthusiastic and he took the wind out of my sails, completely.”

According to Fletcher, Travis denied this reaction saying, “I remember loving it” but posits that he may have kept his reaction to himself: “Maybe I didn’t say very much. That’s much more likely. In a studio situation, it’s very difficult to say much, because it’s so intense.” Fletcher chalks much of the conflict to a studio environment high on weed and enthusiasm for the almost seven minute long track.

According to Porter, Travis only agreed to release the song as a B-side single, provided that Porter remix and shorten the track. On August 20, 1984, “How Soon is Now?” was released as a 4-minute B-side to the single “William, It was Really Nothing.” It was a quick favorite of late-night radio DJs in the UK, and within months was the most requested song on the shows of John Peel, Janice Long and Annie Nightingale. The song was showing potential, but it was only beginning its confusing and ultimately disappointing launch.

The song got its next chance at capturing attention with its US release in November that same year, under Sire Records. It certainly got some chart attention, but ultimately seemed to fall victim to a series of missteps on the part of the label. It peaked at #36 on the charts. Even Travis found it unbelievable, given the radio success it had seen in the UK, saying: “I can’t understand why ‘How Soon is Now?’ wasn’t a top 10 single, but perhaps I’m being naive. If only their singles had been played on the radio.” Morrissey similarly complained to Creem in 1986 saying:

“…I do feel quite bitter about the way we’ve been treated….they’ve made several marketing disasters which have really been quite crippling to us in personal ways. For instance, the release of the last single. ‘How Soon Is Now?’ was released in an abhorrent sleeve…And also they released the album Meat is Murder with the track ‘How Soon Is Now?’ unlisted, without printing the lyrics….It was quite disastrous – and it need hardly be mentioned that they also listed the video under the title ‘How Soon Is Soon,’ which…where does one begin, really?”

In January 1985, the song was re-released as a single in the UK where it peaked at #24. As time progressed, however, the song steadily grew in popularity and influence. In 1992, Warner Brothers re-released the song again, this time peaking at #16 on the UK singles chart. In hindsight, the song has proven to be a hit record and a lasting fan favorite. In 1994, Travis admitted to Q magazine that the B-side release may have contributed to the track’s disappointing start: “Maybe you could say we made a mistake not releasing that as the A-Side of ‘William, It Was Really Nothing’.” 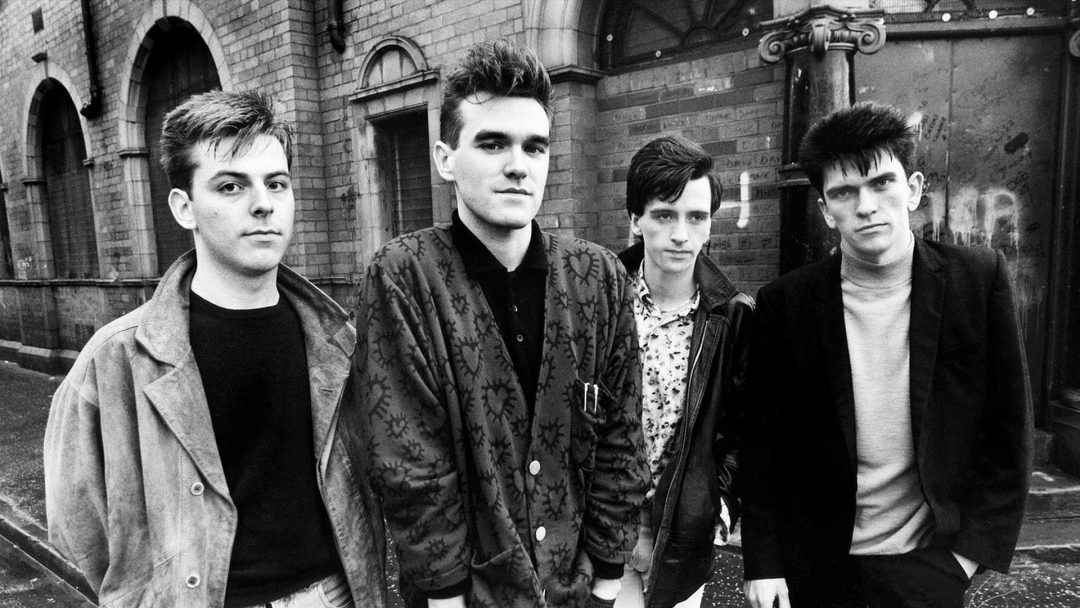 Despite its rough start, “How Soon Is Now?” has made a lasting impact on music composition and production. It has been covered by several different groups in the decades since its release, including a version by Love Spit Love which was used as the theme song for the TV show, Charmed. The guitar part even inspired Mark Snow’s theme for the hit TV show, The X-Files after the show’s creator Chris Carter told NPR he was looking for a sound like what The Smiths had achieved with “How Soon Is Now?”: “Mark would send me things, and I’d say, ‘Not quite.’ I said to him, ‘You know, there’s a song that I love — I just love these guitars. Listen to this song, and see if it inspires something.” Jeff Buckley also credited the track as an important influence in his own musical development, explaining:

“The first time I heard ‘How Soon Is Now?’ I can remember things changing in myself. The song completely blew everything away. It was the first time I ever heard writing like that over music like that. It influenced me because the writing was so great, because Morrissey’s lyrics were so great in such a way, I don’t know, like just completely freaky, unique.”

“How Soon Is Now?” has become a perennial fan favorite and its iconic introduction is immediately recognizable to audiences even decades later. In 2015, Philip Sherburn reflected on the song’s legacy in his list of “The 200 Best Songs of the 1980s” for Pitchfork. Ranking “How Soon is Now?” as number ten, he explained: “The tremolo pulse that opens “How Soon Is Now?” is the kind of sound musicians and listeners spend a lifetime chasing after: something never heard before and never successfully replicated since.” It has the rare effect of timelessness – of sounding like a classic upon its first hearing, and remaining fresh and exciting countless hearings later. With “How Soon Is Now?” The Smiths created a captivating and iconic track which would not only cement their legacy as one of the most influential bands of the eighties, but also secure their impact on generations of musicians in the decades to come.