Normally on Friday’s we do our “Frequently Asked Questions” episode, but today we have something very special and important.

We just released a brand-new Mixing Course for Charity. 100% of the profits are donated to support children in need.

If you love children and music alike, head over there and check it out now!

A few years ago I was introduced to Mr. Dick Wagner (KISS, Aerosmith, Alice Cooper). by my good friend, Jack Douglas, who you all know from producing some of the most influential albums of all time. He did Aerosmith’s Rocks (1976) and Toys in the Attic (1975) and John Lennon’s Double Fantasy among many others.

Jack came to me one day and asked if I knew who his friend, Dick Wagner, was. And of course I knew who Dick Wagner was! He was one of the greatest guitar players of the ‘70s!

Over time, Dick and I became good friends and ended up doing a charity song together. With this song, we supported the St. Jude Children’s Research Hospital, a world leader in developing new, improved treatments for children with Cancer, Immune- and Infectional Diseases. 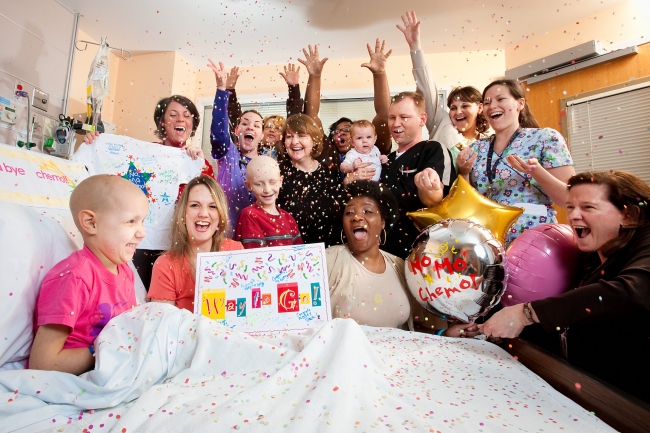 St. Jude Children’s Research Hospital is an incredibly important instituation, which creates more clinical trials for cancer than any other children’s hospital. They freely share their breakthroughs, and every child saved at St. Jude means doctors and scientists worldwide can use that knowledge to save thousands more children.

Dick wrote the song ‘If I Had The Time (I Could Change The World)’, and he assembled a cast of players which was phenomenal! It included legends such as: 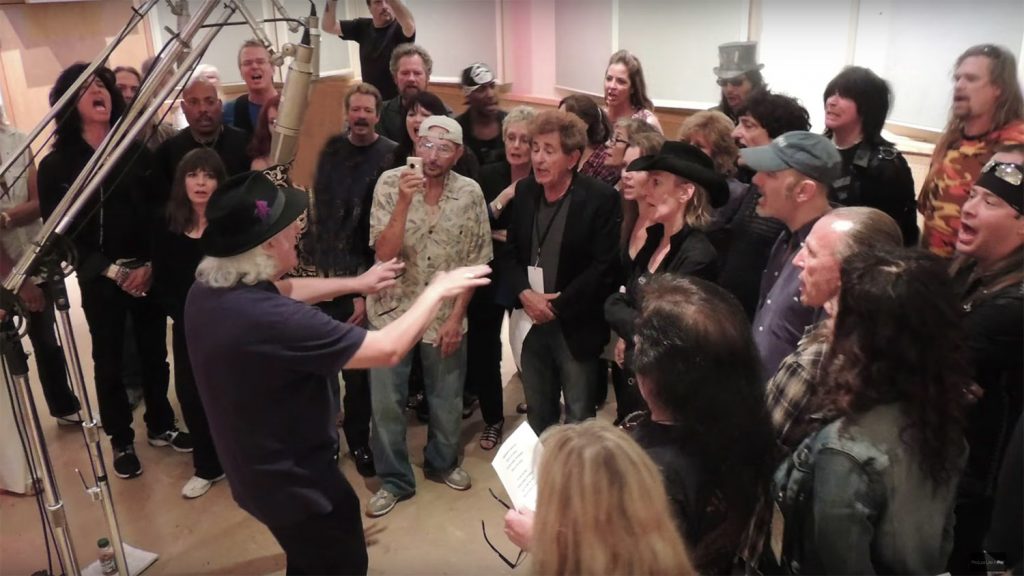 We went to the highly-acclaimed Sunset Sound Studio 3 to record the song with all of these amazing musicians. It was an incredible time!

They went on to sell the song on i-Tunes and all the money went to St. Jude to help find cures for Children in need.

You’ll be able to download all of the multitracks featuring these incredible musicians and mix the song yourself.Where else are you going to get access to an All-Star session like that?PLUS you’ll get a full breakdown of how I mixed this song in a hybrid fashion: All the way from my SSL console and analog outboard gear, to my favorite plugin chains in Pro Tools.

Get The Course Here & Support Children In Need

All of the profits from this course will go to St. Jude Children’s Research Hospital. As a father, this project is very dear to my heart.

“There is more love in the human heart than can ever be given away. This song is about giving a small part of that endless supply in your heart.” -Dick Wagner

In addition to helping the children in need, we’re doing this to keep Dick Wagner’s legacy alive. I keep coming back to a note that he left in my copy of his book:
“Warren – you are my future! Rock on!” – Dick Wagner

Thank you ever so much for your support in helping there children. They are our future!