A noise gate is a great tool for cleaning up tracks with extraneous noise in between the performances. Also known as a downward expander, noise gates keep a signal turned off or at a lower level until it reaches the threshold. It then opens up and lets the full signal through.

For many years, engineers used gates to reduce or get rid of problems on a track, like extra noise, buzzing, or any other low-level sound picked up by the mic. A great use of a noise gate, for example, is using it to eliminate amplifier hum when a guitarist isn’t playing. Gate pedals are still used by guitar players all the time! 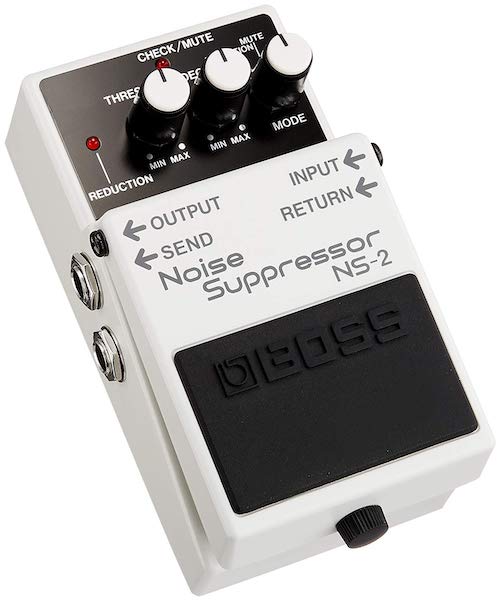 Today, digital editing has somewhat reduced the need for noise gates in mixing. They’re still used, just not as often as in previous years, because now we can finely edit our takes digitally to remove problems. In live sound, gates are still valuable tools for decreasing bleed between all of the mics on stage.

Noise gate parameters are similar to a compressor’s.

Setting a Noise Gate on a Track

For the sake of example we’ll use a snare drum, but the same concepts can be used on any drum, instrument, or vocal.

Unfortunately, gates aren’t always as intelligent as we’d like them to be. They’re tricky to set because generally, the dynamics of a signal are constantly fluctuating. It’s a good idea to insert a compressor somewhere in the signal path before the noise gate to improve its performance. 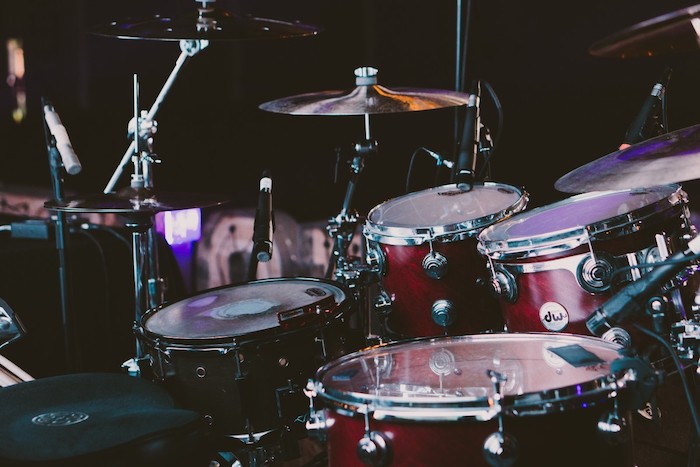 As we’ve already mentioned, gates are most commonly used to reduce unwanted noise on a track. On drums, they’re frequently used to reduce bleed between the various parts of the kit. You can and may want to gate the most transient parts of the drum kit, like kick, snare, and toms. That way the overheads don’t bleed into every part of the kit and wash out the overall balance.

You can achieve the same effect by manually editing out any sound between hits, of course, but it might sound a bit too choppy. With the right gate settings, you can still allow a tasteful amount of bleed to get through, keeping things natural sounding.

The same concepts can be applied to any instrument, like a buzzy guitar or bass amp or a vocal with extra noise in between phrases.