Open Back Headphones: What You Need to Know

Studio headphones come in different styles, with the two most common designs being closed back and open back. Many engineers prefer open back headphones for critical listening applications like mixing and mastering. Let’s find out why!

What are open back headphones?

Open headphones are pretty self-explanatory; they don’t ‘lock’ your ears inside the cups. Instead, they’re vented so air can flow in and out of them, as well as around the driver. Most of the time you can actually see the driver through the vents too.

The main advantage of this design is that pressure doesn’t build up inside the headphones and color the sound in a negative way. This lends itself to a more natural and accurate listening experience, not unlike hearing speaker monitors in a room. You’ll also notice the soundstage is quite pronounced. There’s a lot of depth and width on these headphones that you can’t get with closed ones. 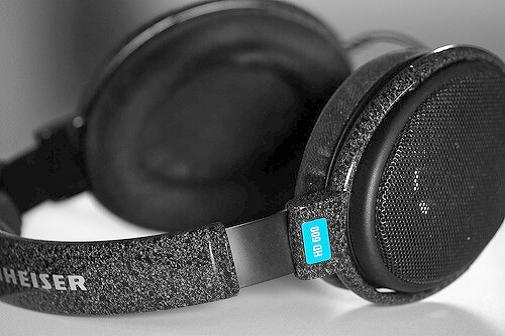 Open back headphones sound so good because they’re able to mimic what listening on monitors is like. Two things make that possible:

Another advantage, apart from sound quality, is added comfort. Your ears can breathe, making them more comfortable for extended listening sessions (still plan to take frequent breaks though; ears tend to fatigue quicker on headphones than on monitors).

An obvious disadvantage is the lack of isolation. You’ll hear everything happening around you, and people will also hear everything you’re listening to. While tracking, sound can bleed into the microphone and ruin the recording if it’s loud enough. Consider the context in which you’d be using these headphones to decide whether they’re right for your needs.

Another potential disadvantage is durability. Since the drivers are basically exposed, they can be susceptible to moisture, dust, or any other damaging element. It mostly depends on the pair, but some open headphones seem fragile compared to a set of closed headphones.

What are closed back headphones? 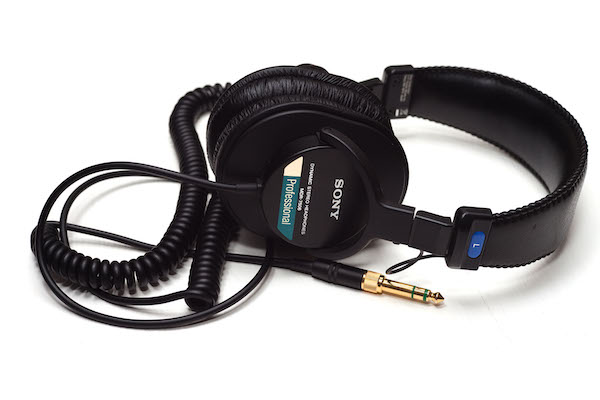 Closed back headphones seal the driver inside the ear cups. They’re very common, frequently found in broadcast and recording studios, and many consumer headphones are closed back by nature.

The biggest difference between open and closed headphones is isolation and how that effects the sound. Since very little outside noise can get in, and minimal sound can escape, pressure builds up—especially in the lows. That smears the frequency response, making them less accurate than open ones. On the contrary, extra low-end may be desirable for some people working in sub-heavy genres, or just wanting to listen to bass-rich music for fun.

Another thing is that you also won’t get the same expansive soundstage with closed headphones, namely because there’s no crossfeed happening. You’re literally hearing the left and right channels independent of one another, clamped to either side of your head.

Still, closed cans are favored for recording because they minimize headphone bleed. The same can be said for broadcasters who obviously don’t want their headphone mix bleeding back into their microphone and being sent out over the airwaves. Closed headphones also work well for any sort of public listening (at the coffee shop, on the train, etc.) where you don’t want to disturb or be disturbed.

When should you use open back headphones?

Open back headphones are excellent for mixing and mastering, especially for those working in home studios and/or untreated rooms where monitors would either be too loud, or they wouldn’t sound their best. They might be your primary monitoring source, or a secondary one. Either way, open back headphones are perfect for any sort of detailed work where accuracy is a factor.

They’re just fun to listen on, too. Your favorite music will sound great in the nice, lush soundstage open back cans create.

Open back headphones are the top choice for studio work. They reproduce sound in a particularly natural way, which is hard to achieve with headphones. They’re also comfortable for long mixing sessions; plus, they won’t fatigue your ears as quickly as closed back headphones since there’s little to no pressure build-up. Every engineer or producer should have a pair they like!