While we were in Nashville recently, we had the pleasure of capturing Reid Shippen and Pete Lyman recording an artist live to disc. The artist literally was playing in the other room, while Reid mixed the track and it was sent straight to the lathe! Everything is done in one shot!

The session was recorded on Pete’s 1956 Neumann AM-32B cutting lathe. This lathe was originally purchased in 1956 by RCA Records in New York City and was operated by his mentor Richard Simpson. When Simpson relocated to Los Angeles in the 1980’s, the lathe was moved with him. Around the year 2000, Pete was trained on that same lathe, and Richard Simpson gave it to him. In 2016, Pete did a full mechanical and electronic restoration and upgrade on the lathe. So, while his 1956 Neumann AM-32B cutting lathe may look old, it actually has the most modern control system available and performs better than even the most modern lathe.

All of the mics used to record this session were from SE Electronics. Since being founded in 2000, SE Electronics has built an international reputation for having extremely high quality mics at affordable prices. No matter what the price of the mic you purchase from SE Electronics, you can be sure you are getting a product that has been meticulously hand-built and held to the highest of standards. The engineers at SE Electronics pride themselves on being innovative and always working to create something new that will make your recordings sound even better! 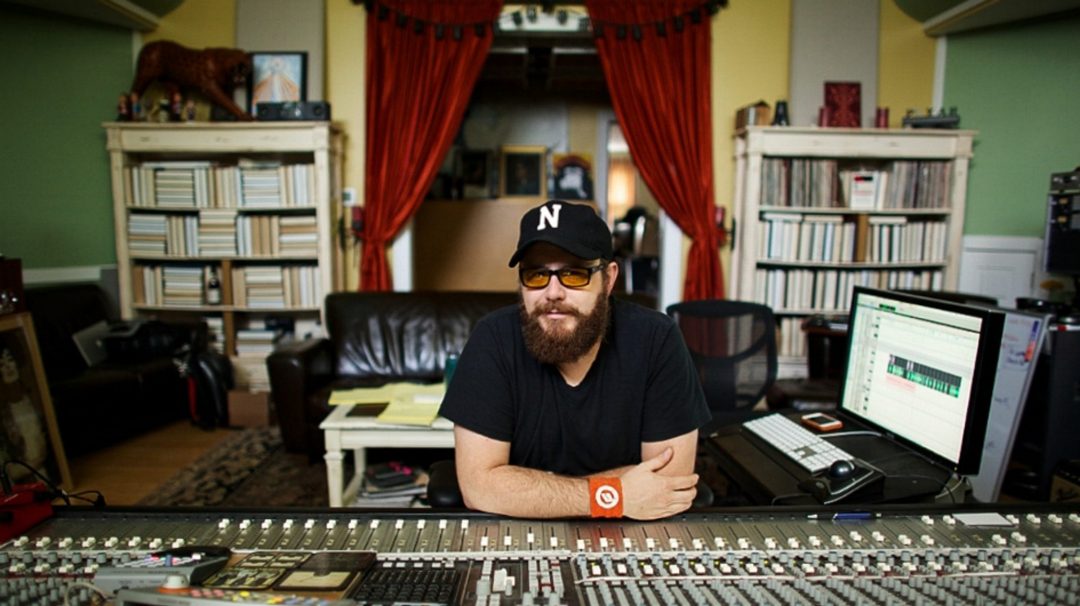 While growing up in Fair Haven, NJ, Reid Shippen performed in bands and eventually decided to pursue a career in music. He attended Middle Tennessee State University and graduated with degrees in Business and Recording Arts & Sciences. During his studies, Reid held internships at multiple studios in Nashville, including Quad Studios and Skylab Studios, where he transitioned from assisting to engineering very quickly. In 1999, he began to concentrate on mixing.

Throughout his career, Reid has mixed, engineered, and/or produced for many artists, with multiple platinum and gold records, hundreds of charting singles and albums, including seven Grammy Award-winners. The artists he has worked with include: Death Cab for Cutie, A Fine Frenzy, Cage the Elephant, the Jonas Brothers, Eric Church, Robert Randolph, Backstreet Boys, and many more.

Currently, Reid lives and works in Nashville. He is known for his ability to work across a wide variety of genres and for the way he uses a customized hybrid analog and digital studio setup. In addition to mixing, Reid produces, records, and is actively involved in artist development. 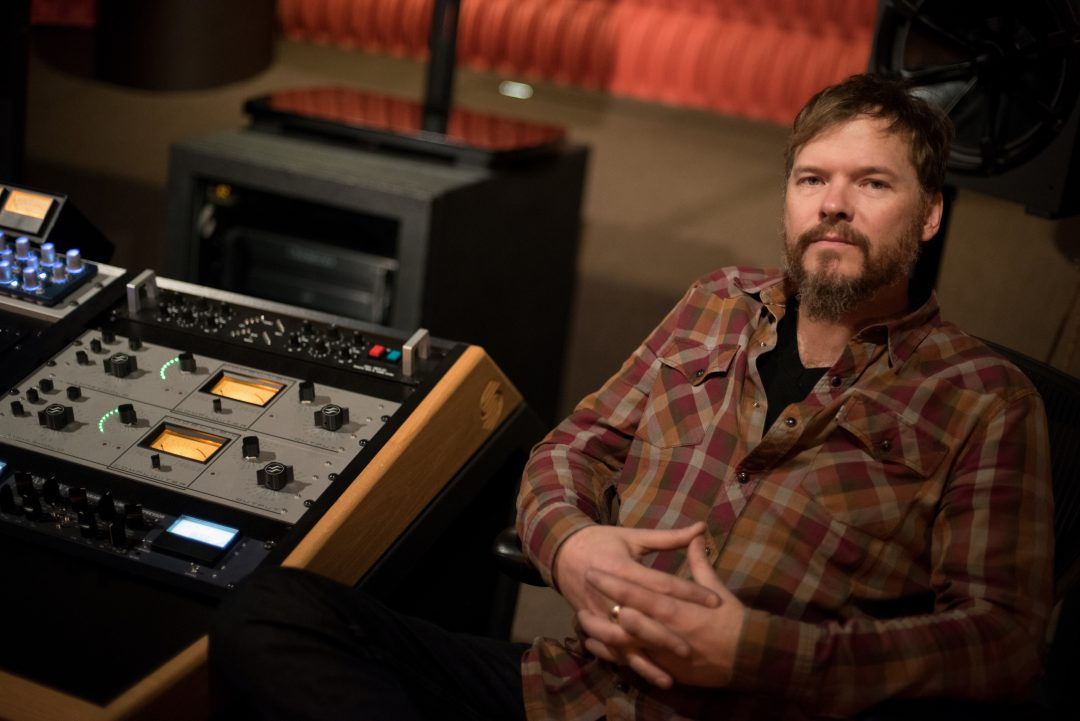 Pete Lyman’s music career began at age 14. He played bass in a number of bands, sharing the stage with bands such as My Bloody Valentine, The Mars Volta, and Sebadoh.

Both Pete and Reid are talented musicians and producers! Watch the full video below to see them record Boo Ray’s song live to vinyl!