David Gnozzi is a platinum mixing/mastering engineer and producer, and the creator and host of the popular YouTube channel MixbusTV. David has an extensive knowledge of mixing and audio gear as he has worked as a professional songwriter and arranger, making him a great tutor and channel host.

In addition to his own channel, David Gnozzi has shared his deep music knowledge in multiple courses for Pro Mix Academy! Today we are sharing an excerpt from his course How to Record, Mix, and Master Alternative Metal with you! 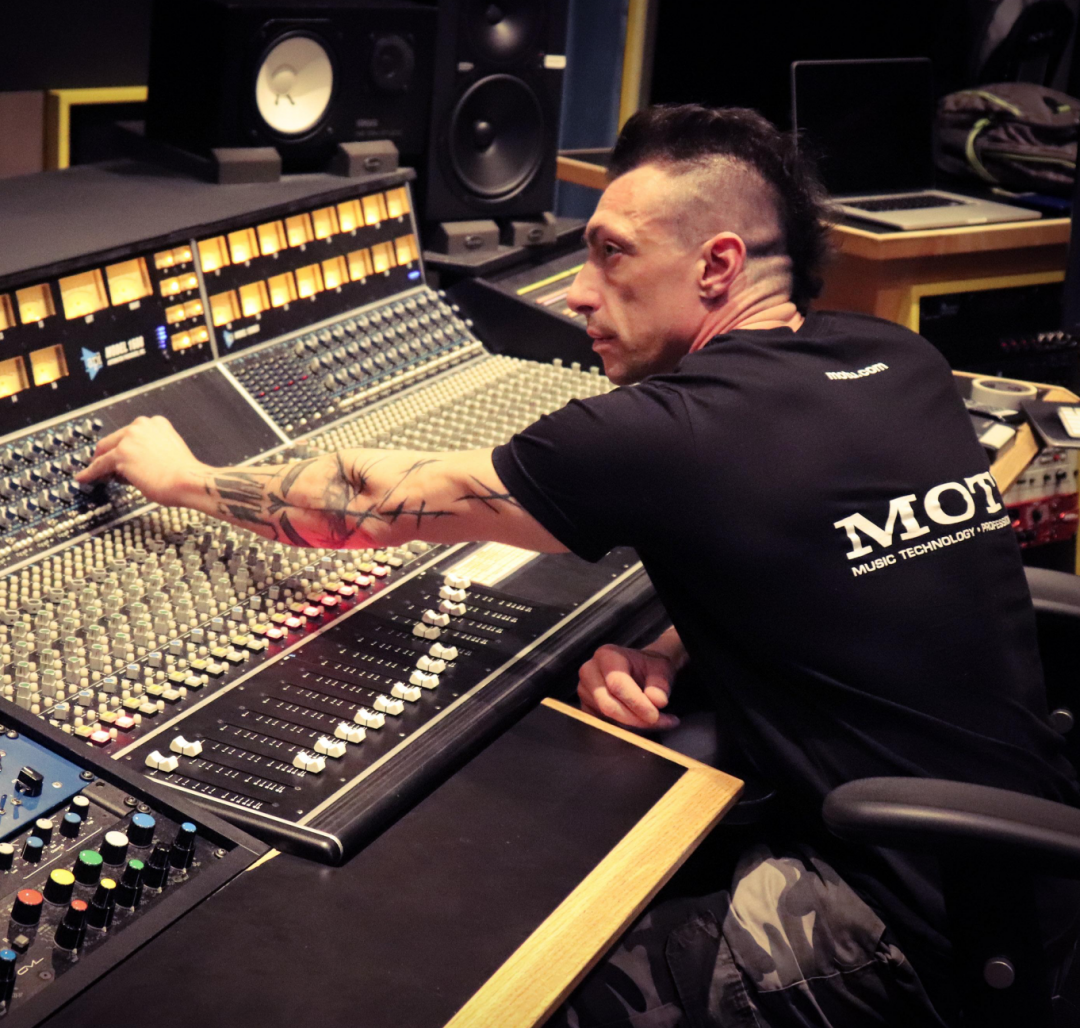 David got started in music when he was only nine years old. He began playing guitar and piano, but was not as skilled in either instrument as he wanted to be, and so he eventually gave up playing for a time. By the time he reached his 20s, David began playing again to write and record as a hobby. Songwriting became more than a hobby for David when he landed a contract with Universal Records. During this time, he began mixing and recording as well, in an effort to achieve the sounds he wanted but couldn’t get from anyone else.

While doing this, David realized he enjoyed mixing and recording much more than songwriting and arranging. He then threw himself into the craft and was determined to learn as much as he could.

David began to gain recognition as a mixing engineer after successful remixes for Ladytron and Felix Da Housecat. Working on these projects made David confident that he could mix projects people were going to enjoy. Once he gained some traction in the industry with these projects, David starting mixing for all of Pietro Foresti’s artists which was a huge step in his career. Foresti’s artists were major label material with radio time and big tours. 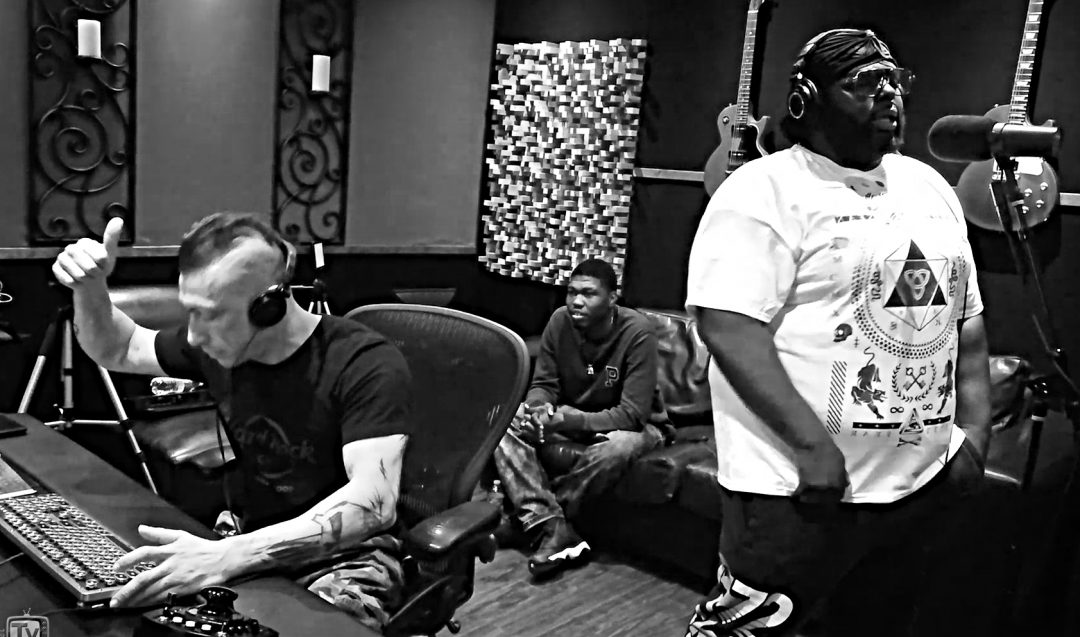 Today, David has a long list of credits both in the genres of rock and hip hop. This deep knowledge of music is what he draws on for MixbusTV. On this channel he shares professional mixing and mastering tutorials, tips and tricks, production techniques, sound design methods, and gear reviews.

In the excerpt from How to Record, Mix, and Master Alternative Metal we are sharing with you today, David will go over guitar setup. He will show you all the amps, mics, and other equipment he uses while recording. In this video, you will discover how to shape guitar tones using a variety of guitars, amps, and pedals, as well as how to craft your sound so that each part blends perfectly while still having its own space in the mix. You will watch David record three performances, and he will walk you through the entire process, step-by-step! Watch the full video below!

If you want to check out the full course, head over to Pro Mix Academy!