We recently had the opportunity to sit down with our good friend Mr. Sean Douglas! It’s been a while since Sean and I have seen each other, Sean looks identical to how I remember and I have aged a bit. – haha

Sean Douglas is a Grammy-nominated, multi-platinum songwriter and producer from Los Angeles, he and I first met more than 10 years ago while working on an album together. At the time Sean was in a band called “The Hatch” which he had been in since college. They were planning on changing the name after the record was made, the band felt that since their music had gone in a new direction they should change the band name to match. They probably spent over 6 hours worth of conversations suggesting band names and ended up releasing the album as “Burn down the mission”.

If you’ve ever had to agree on a band name you know it’s a nightmarish process. Think about it, unless a band becomes massively successful, all the names are bad. If someone suggested a band name like “The Beatles” no one would like it, then time chrysalises it and it makes sense. – The band makes the name not the other way around.

In today’s video there is a beautiful Schimmel piano in the room with us that belonged to Sean’s mother. It was in his home growing up and some of the songs on the album were written on this exact piano!

Sean’s Journey into the music industry

Sean’s career in music started as the DJ in his high school band before graduating to songwriting. Although the band garnered widespread label attention following a record they cut, Douglas was by this stage already pursuing another path as a songwriter for other artists and realized this was his preferred career route.

As a songwriter and producer, Sean has worked with artists like Jason Derulo, Nick Jonas, Chris Brown, David Guetta, Madonna, and country star Thomas Rhett with whom he co-penned the multi-award-winning No. 1 hit “Die A Happy Man”. 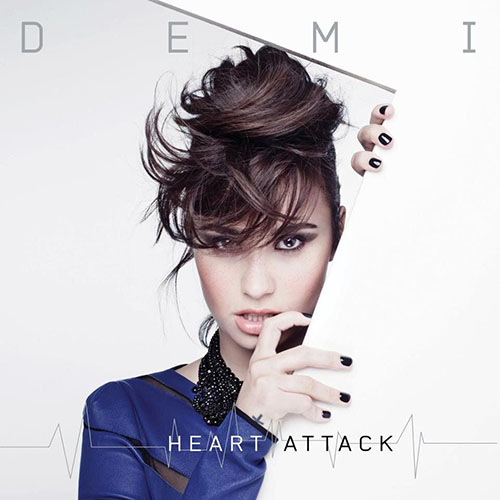 Sean has an amazing ability to write in different styles and genres, has been a substantial part of his success as a songwriter. His first big hit was in 2013 as the co-writer of Demi Lovato’s single “Heart Attack”, which was a U.S. Top 10 single and reached No. 3 in the U.K.

In 2014 he reached the Top 10 on both sides of the Atlantic with David Guetta’s “Hey Mama”, this song featured Nicki Minaj, Bebe Rexha and Afrojack on vocals.

Sean has worked with Jason Derulo, including co-writing his 2013 single “Talk Dirty”, which sold more than 4 million digital downloads and topped the charts in a number of countries, including the U.S., U.K., Germany and Australia.

One of the longest running No. 1 hits of all time

His song “Die A Happy Man”, is one of the longest-running No. 1 hits of all-time. It spent 17th consecutive weeks at No. 1 and sold more than 2 million downloads just in the U.S. It was nominated Best Country Song at the Grammy Awards and was won Single Record of the Year at the 2016 Academy of Country Music (ACM) Awards. 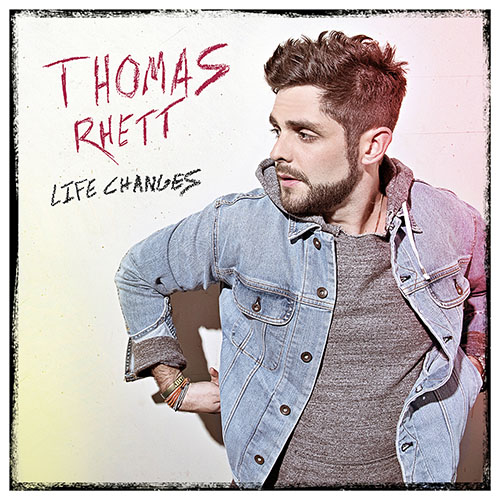 Sean has worked with Thomas again on his album “Life Changes,” from the album, the Douglas co-penned “Sixteen” reached No. 1 on Billboard’s Country Airplay chart. Douglas also contributed two songs to Rhett’s fourth album “Center Point Road”, which released in May 2019.