Intervals is the brainchild of guitarist/composer Aaron Marshall. Since the project’s inception in 2011, Marshall has explored sounds within the instrumental progressive scene. His latest full-length, Circadian, is a complete realization of Marshall’s unique voice on the guitar and his personal take on what instrumental music can be.

Intervals launched two EPs in 2011 and 2012: The Space Between and In Time. Both were instrumental, and original in their way, but still fit within the emerging sound of the day, which included bands like Periphery, Monuments, Animals as Leaders, and others. These early projects quickly established the foundation of Intervals as an instrumental project, and Marshall began to demonstrate his virtuosity and melodic lead lines.

In 2014, Intervals recorded their first full-length, this time adding a vocalist to the lineup. A Voice Within may have come as a surprise to some fans, though Marshall initially intended Intervals to be a full band despite finding a sound early on in instrumental metal.

Unfortunately this lineup wouldn’t last, as each member of the band departed following the album’s release. Marshall was left to rediscover Intervals’s sound once again — though arguably for the betterment of his creative expression.

The Shape of Colour 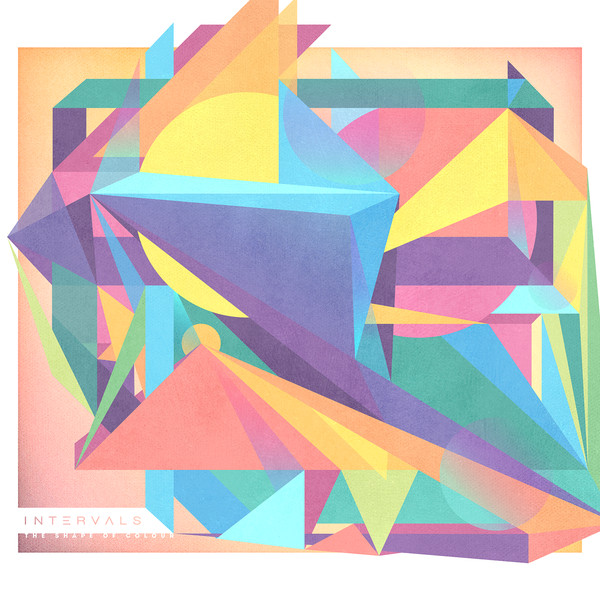 Intervals’s second full-length, The Shape of Colour, debuted in 2015. The album marked a major sonic departure from previous releases as Marshall explored influences outside of metal in rock, fusion, jazz, and even pop. While his metal roots are certainly recognizable in the work, he wrote entirely in standard tuning and drop D, further distancing TSOC from earlier releases.

What this new sound introduced was an emphasis on hooky, melodic lead lines throughout. This is perhaps the most defining feature of Marshall’s guitar playing and writing. Instrumental guitar music isn’t just constant soloing over a backing track; rather, he uses the guitar in place of a vocalist. Inherently, there’s a catchy, vocal-like quality to his top lines you don’t hear in many other guitarists. 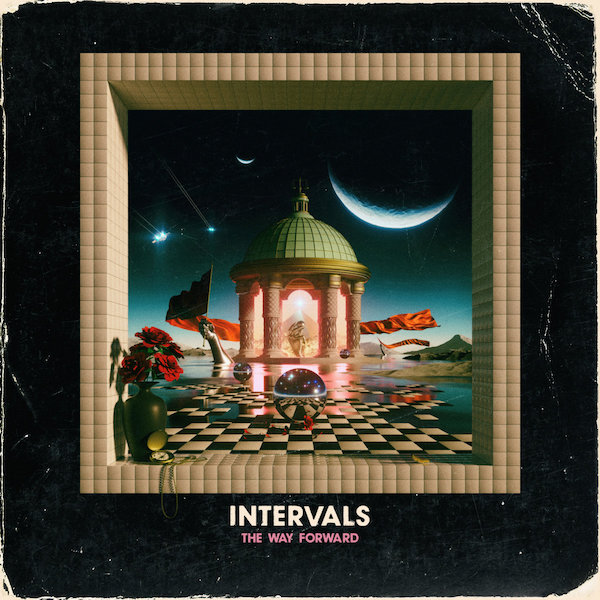 2017 saw the release of Intervals’s third album, a further exploration of what was made possible on the previous record. Similar in style to TSOC, Marshall collaborated with Norwegian guitarist/composer Owane, who contributed keyboards accompanying many of the lead guitar hooks. Marshall still provided all of the songwriting itself.

It’s quintessentially the Intervals and Aaron Marshall we heard post-A Voice Within, showcasing virtuosic guitar playing that doesn’t feel verbose or tedious to listen to. Despite having a deep toolkit of technical prowess, Marshall shows restraint as a lead player, serving the song with lasting melodies as opposed to mindless shredding. 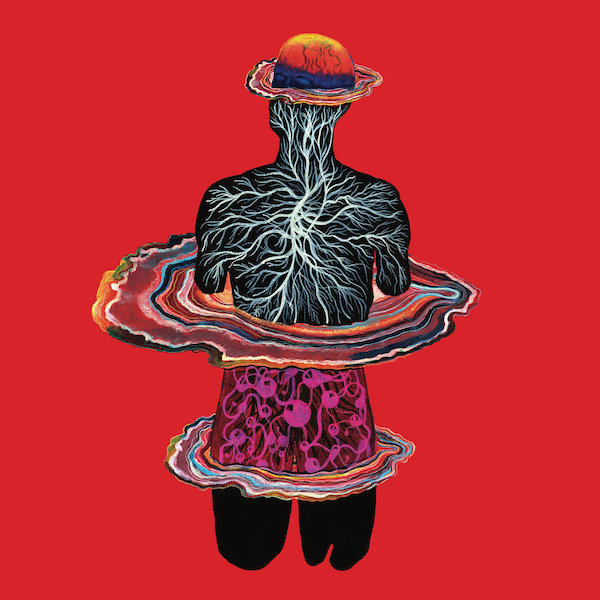 This is Intervals/Aaron Marshall’s most recent offering (November 2020), and to date the fullest realization of what Intervals brings to the instrumental/progressive rock scene.

In a recent conversation with Eyal Levi on the Unstoppable Recording Machine podcast, Aaron Marshall and producer/engineer Sam Guaiana (Silverstein) opened up on the process behind the record. Marshall, who’s worked with a different producer on every project — including Jordan Valeriote (Counterparts, Nick Johnston) — heard a foundation for this latest record in Guaiana’s previous production/mixing work.

Guaiana, who’d never worked in instrumental music prior to Circadian, had a major breakthrough approaching this project when he realized not to treat Aaron Marshall’s lead playing as ‘solos,’ but as ‘vocals.’ This, in itself, perfectly summarizes Intervals, Marshall’s one-of-a-kind phrasing, and what modern instrumental music can be.

The result is what Marshall considers ‘the most Intervals-sounding Intervals record’ yet.

What gear does Aaron Marshall use?

Being on the cutting edge of modern progressive music, Aaron Marshall is no stranger to using the latest technology to bring his ideas to life.

He’s played a number of guitars over the years from a bunch of high-end manufacturers, including PRS, Aristides, and Suhr. Currently, he seems pretty settled on Mayones, a boutique company from Poland that produces outstanding handmade instruments.

There are rumors of an official Aaron Marshall x Mayones signature in the works, but that remains to be seen! The model pictured above is the Regius Core V24, which has become his main axe both on tour (pre-Covid, of course) and in the studio working on Circadian.

Aaron Marshall has a big collection of ‘real’ amps and effects pedals, including Mesa Boogie and Morgan amplifiers and Strymon pedals. However, he’s a huge fan of amp modeling, having used the Axe-FX for years and most recently Neural DSP plugins and the coveted Quad Cortex floor unit.

The majority of guitar tones on Circadian were actually done with Neural plugins, including the Fortin Cali Suite and Archetypes: Nolly and Plini.

To summarize Aaron Marshall as a guitar player would be an oversimplification. It appears above all he’s a songwriter, which immediately becomes evident upon hearing his ultra-catchy melodies. Excellent technique facilitates it all, but his note choice and phrasing is more reminiscent of an expressive songwriter than a shredder.

With artists like Aaron Marshall/Intervals and Plini around, the state of instrumental music in 2021 is in great hands.