Who is Plini? “The Future of Exceptional Guitar Playing”

Plini Roessler-Holgate is an Australian, Sydney-based guitar player, who’s been releasing instrumental progressive rock/metal under his own name since 2013. He’s a key figure of the current instrumental prog scene, alongside other pivotal artists like Intervals, Polyphia, Jakub Zytecki, David Maxim Micic, Animals as Leaders, and many more.

Plini has received much praise from the guitar community as a whole. Virtuoso guitarist Steve Vai calls him “the future of exceptional guitar playing”; he went further to call Plini’s 2016 full-length debut, Handmade Cities, “one of the finest, forward-thinking, melodic, rhythmically, and harmonically deep instrumental guitar records [he has] ever heard.”

Needless to say, Plini has incredible technique. Paired with his excellent songwriting instincts, he has set himself apart as a leader of a densely populated prog/metal guitar scene.

Plini is an entirely self-taught guitarist and composer. Many of his influences include revered shredders of the instrumental guitar and metal worlds: John Petrucci, Steve Vai, Guthrie Govan, Joe Satriani, etc. He’s even cited Periphery as an influence over the more aggressive parts of his writing. 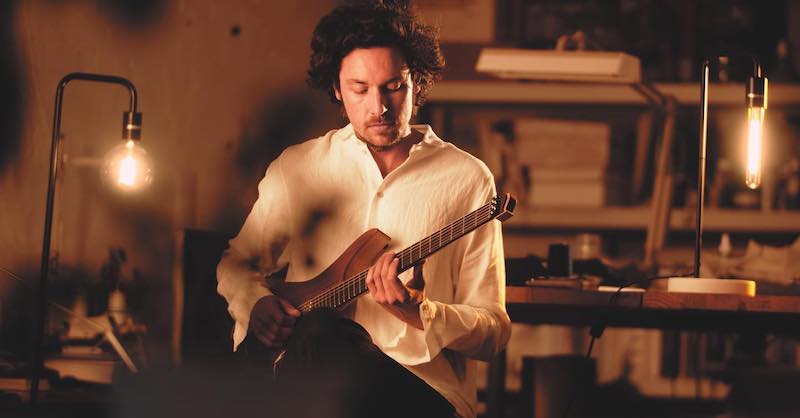 Plini employs a bit of everything in his playing. There’s alternate picking, legato, sweep picking, finger-picking, string-skipping, and tapping.

Everything he uses is in moderation, however. Instead of relying heavily on one technique, he weaves in and out of all of them, usually settling on whichever is the most comfortable or achieves the best results.

Plini makes masterful use of dynamics both in his guitar playing and in his arrangements. For example, there are moments in his music where the guitar is practically inaudible. And then these moments are interrupted by a heavy riff or a soaring solo.

In Plini’s music, guitar leads the way. But context — everything happening around the guitar — is key. To paraphrase his own words, one guitar note can be memorable if there’s a lot of interesting stuff going on behind it.

Plini describes much of his lead playing as a ‘rambling story.’ He likes to play a note that isn’t quite the right one; it might be a half-step or a step away from the resolution. Plini’s solos often dance around the root, stringing listeners along for the ride.

He enjoys some sort of mellow dissonance or clash in his lead playing, as well as in his chord voicings. Playing notes in close proximity, even when they’re correct for the scale or chord, can sound very interesting.

Interestingly, Plini tends to not think of himself as a ‘virtuoso’ or ‘technician.’ While most shredders honed their chops with the metronome, Plini took to recording.

Hearing yourself in the room can sometimes fool you into a false sense of security. Recording puts your playing under the microscope and will instantly reveal your strengths and weaknesses as a player.

Any development in his technique, he says, has come from wanting to record a certain lick and not being able to play it. He would then be forced to practice the section until it was record-ready.

As a future-shredder, Plini naturally plays a Strandberg Boden 6. In 2017, he officially joined the family and developed a signature model with the company. 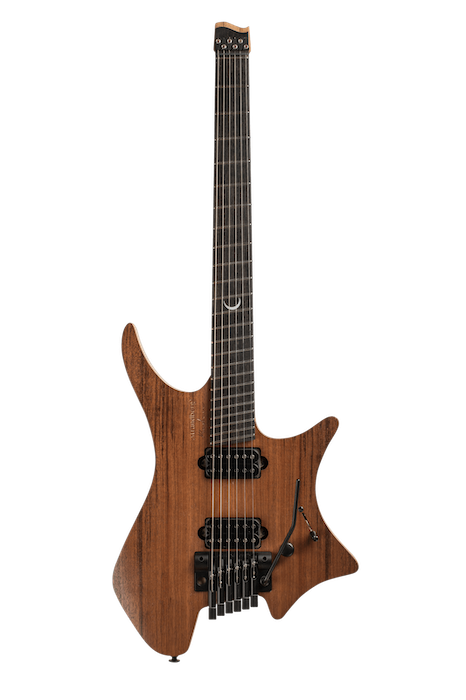 Strandbergs are famously headless and feature their patented EndurNeck profile. A wholly original take on neck carves, it utilizes flat instead of round edges. The result is what Strandberg considers the ultimate ergonomic guitar neck profile.

The Boden ‘Plini Edition’ comes with a chambered Swamp Ash body and a Maple top. It’s capped off with an Australian Blackwood veneer. The neck itself is roasted Maple with an Ebony fretboard. The guitar is finished with Suhr SSH+ and SSV pickups, a 3-way switch, a single volume control, and the EGS 5 Pro tremolo system. 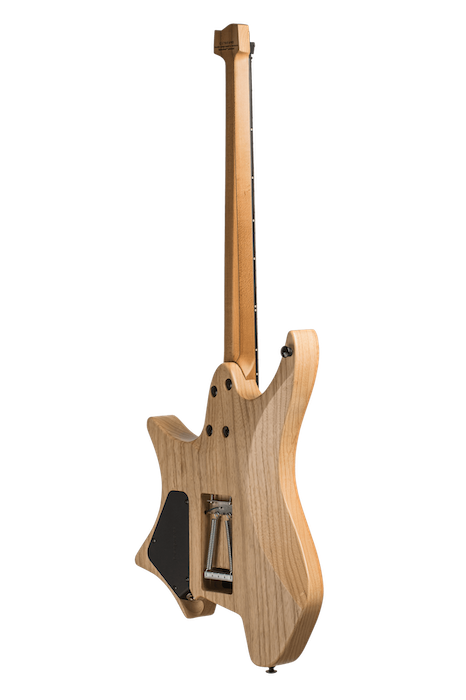 As far as amps are concerned, Plini doesn’t use them. Joking that he’s never owned a tube amp, Plini is an amp modeler devotee. He developed a signature plugin with Neural DSP called the Archetype: Plini. The plugin features Clean, Crunch, and Lead channels, as well as effects like reverb and delay. 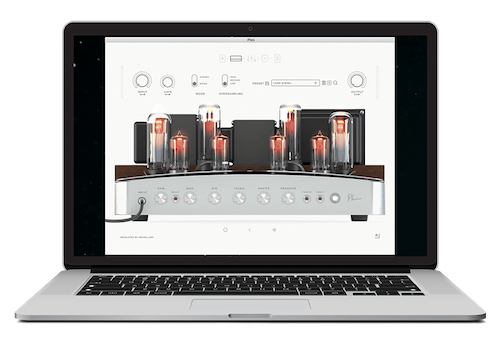 “Selenium Forest” from Other Things — his first EP released in 2013 — remains one of his most popular tracks. The song epitomizes his style and is a great place to start if you’re unfamiliar with his music.

Handmade Cities as a whole is a phenomenal album. The opener “Electric Sunrise” as well as the title track are fan favorites. Wherever you start with his catalogue, you can’t go wrong.

With a new album on the way, the time has never been better to check out Plini’s music. Impulse Voices is scheduled for release November 24th.