Build a Home Studio for under $5,000 | Sweetwater Wishlist Challenge

Our friends over at Sweetwater have challenged me to build the best studio possible for under $5,000. – And I have accepted the challenge!

It turns out they are having a giveaway from now until November 24th where you can win your Wishlist for up to $5,000.

If you’re looking to build or upgrade your studio click the link below and enter!

You know we are big fans of Audient so as the first product on our wishlist I am going to choose the Audient id44. – it sounds really good, it has 4 mic-pres but I am going to expand it with an Audient ASP800.

If I was starting again from scratch, which I believe is what the 5K challenge is for, then I want to put together a studio that I can record live instruments. Drums, for instance, I use pretty inexpensive microphones for most of the situations. 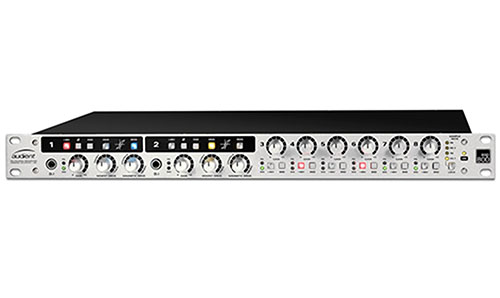 The ASP800 is going to allow us to record eight instruments and the id44 will get us 4. That gives us a total of 12 which is more than enough to record a drum kit and quite frankly a live band in a small studio like mine it’s perfect.

Next up we are going to go for some speakers and also headphones, you probably won’t be surprised that I’m going to go to the Kali LP-6’s. I’m a big fan, but I don’t know who wouldn’t be they sound fantastic and they are only $298 for a pair!

Headphones would allow me to check the sound but we’re going to put them on the back burner for now because we can defiantly mix on the Kali LP-6’s.

We’re still missing a vocal mic, there are a couple of old favorites of mine that aren’t on Sweetwater. I think I’m going to go with the Audio-Technica AT4050. This microphone is a pretty amazing vocal microphone.

Next up we have ribbon Microphones, the Royer R-10 is the mic I am drawn to, it’s a great ribbon mic lets add it to our list. Since we’re trying to put together a home studio that can make albums we still need a DAW. If we get Pro Tools which I use, It’s not going to be cheap, but there is a subscription option that may be cheating the budget.

As you know I’ve been mixing in my mixing basics series using a lot of stock plugins. If I was just starting I would use stock plugins and get some subscriptions from McDSP which I use a lot and maybe cherry-pick a couple of Waves plugins. 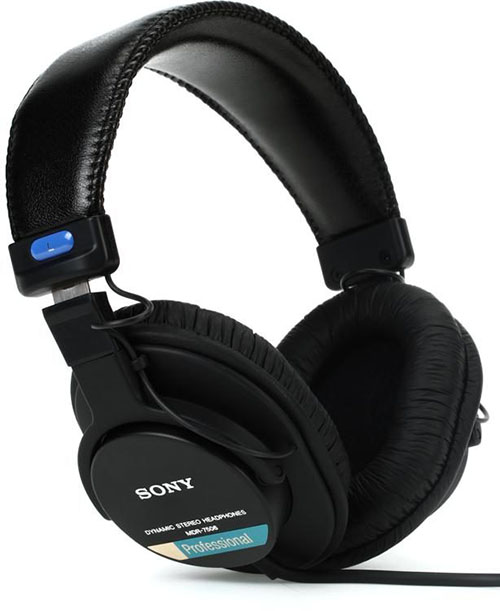 We’re getting close to the budget now and still need to get some cables!
We’re going to get 4 15ft Mogami Gold Studio Microphone cables which will probably be enough for most situations in a small studio.

We still need mic stands, and there’s a bundle that includes microphone cables so we are going to add two of the On-Stage stands Ms7701B Euro Boom Microphone stand 3-pack bundle with 3 mic cables onto out Wishlist and remove 6 of the cables that we added earlier.

Now we need a couple of lower stands, for the kick drum the On-Stage MS7920B Bass Drum / Boom Combo mic stand will do the trick I Have one already and know it works. For my snare and electric guitar, we’re adding the shorter On-Stage Stands MS7411B Drum / Amp Tripod with Boom.

Finally, 1 High-quality mic stand for the lead vocal that can hold a heavier microphone. For this, we’re going to go with the K&M 210/2 Microphone Stand with fixed boom.

Which the full video below to see our whole $5,000 Wishlist!

So for our $5,000 Studio Wishlist challenge we have added the following to our list.