I have something exciting for you today: free multitracks! The multitracks we are giving away today are from Jay Clifford’s track “Paralyze”. I had the opportunity to help record and produce the entire album that this track was on, and I am excited to share these multitracks with you today!

Send Me The Multitracks!

Jay Clifford is the lead singer of “Jump Little Children.” The band was formed in 1991, in Winston-Salem, NC and is known for its unique sound, energetic performances, and its willingness to interact with fans. The group performed Irish music and actually travelled to Ireland to learn their craft in the winter of 1992. The band returned to the US in late 1993, and over the next number of years, the band developed quite a following in Charleston, South Carolina, where they were primarily performing. In 2006, the band went on hiatus, and it was during this time that I had the pleasure of meeting Jay Clifford!

Following his time with Jump Little Children, Jay began to work as a songwriter, and so I met Jay while making Howie Day’s album “Sound the Alarm” at Echo Park Studios in Bloomington, Indiana. Jay was writing the album with Howie, as well as playing piano, guitar, and string arranging. Throughout the process of making this album we developed a friendship, and Jay ended up asking me to produce his solo album. Together, along with a number of talented musicians including Travis McNabb, Dan Rothchild, David LeVita, and Greg Suran, we created a beautiful record full of Jay’s songs! The album was called “Driving Blind” and was released in 2007. 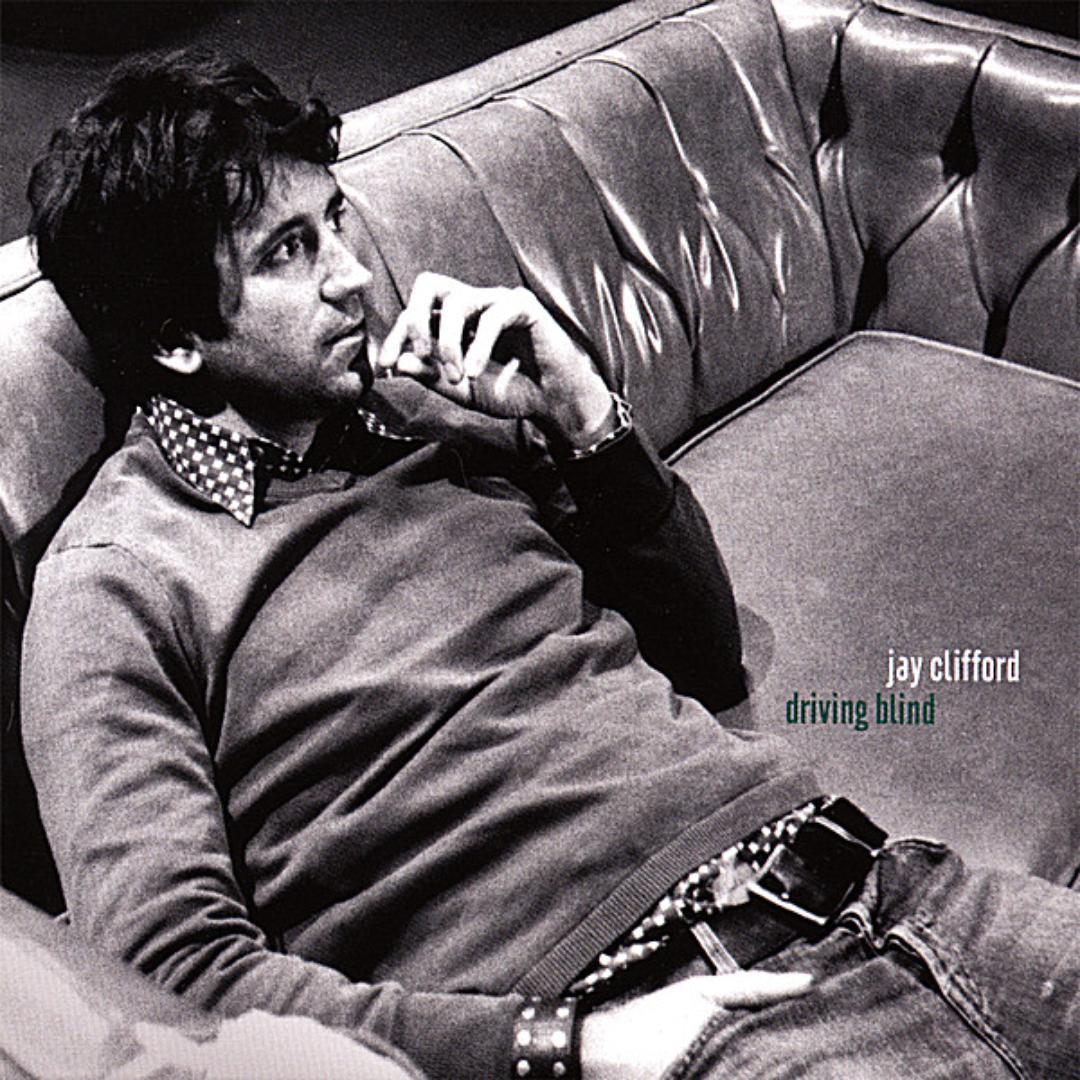 On this album, Jay continued to showcase his powerful voice and his incredible songwriting and arranging ability. This album is very different from what he put out with his band, but that is part of what made it such a great album to work on!

I am excited that you will be able to get the multitracks to Jay Clifford’s track “Paralyze” so you have the opportunity to mix the track yourself! I can’t wait to hear what you come up with!