In today’s episode, we’re going to be mixing a song by Mary Spender, with Mary Spender herself! I’m sure many of you know her name, she’s incredibly talented and has made quite a name for herself in the guitarist community. We met in Germany while at Thomann Gearhead University 2019 and decided we would do a song together!

Mary is a British independent singer/songwriter and guitarist who makes music, podcasts, and weekly videos on YouTube. She has been described as the “most dynamic, expressive young British singer-songwriters working today.” Her songwriting skills have been compared to the likes of  Debbie Harry and Tracy Chapman, and her guitar skills have been compared to John Mayer and Joni Mitchell. 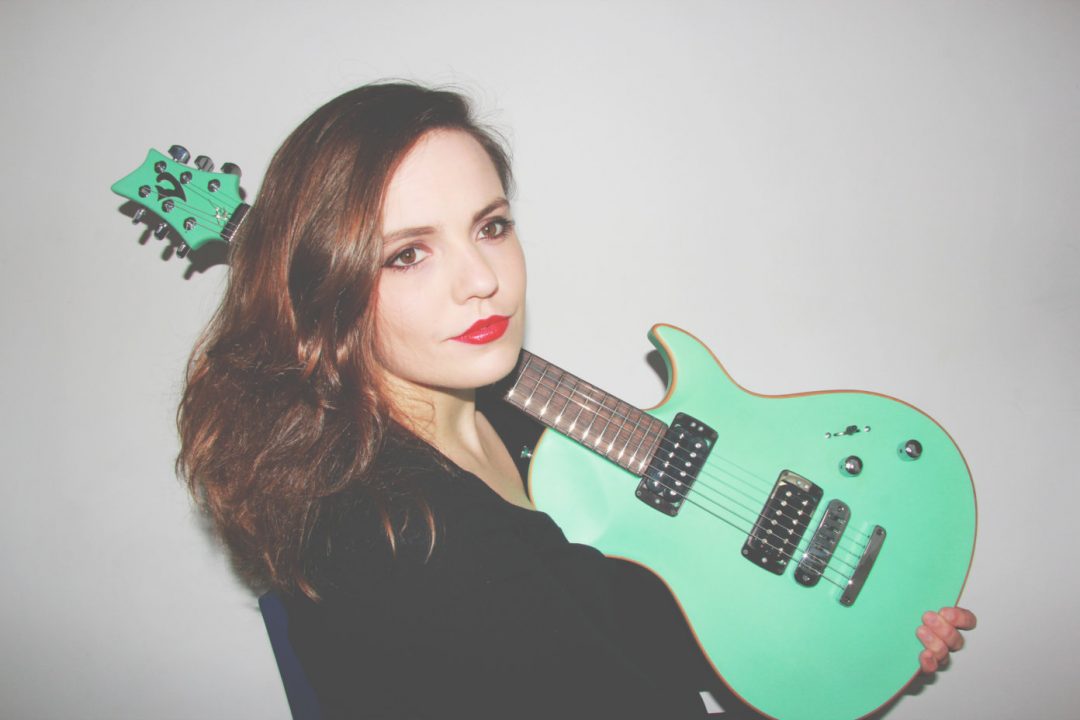 Mary first became interested in guitar when some of her schoolmates started getting guitars and learning how to play, and she decided she wanted to play too. She was studying classical music at the time, with lessons in piano, violin, and viola, but never any guitar lessons. So she dug up her great-grandmother’s old Spanish guitar and began to teach herself. After just one year, she had saved up enough money to buy her first electric guitar: a Yamaha Pacifica 112 and a Laney practice amp, which she still has to this day!

Over the years, Mary has worked to develop a very unique style that blends her sultry vocals with a percussive fingerpicked electric technique that combines pop, blues, and soul. As she developed her skills and her voice matured, Mary floated between a number of genres, including rock and electronic, but has now settled on writing her own music in a bluesy style.

In September 2016, Mary began her “Tuesday Talks” series on her YouTube channel, and these have been a huge success. These videos provide practical advice about gear, songwriting, and technique, and can also feature interviews with guitarists, online guitar personalities, and gear makers. Some of the people she’s interviewed include David Townsend, KT Tunstall, and James Valentine. This past year, Mary reached a total of 9 million hits on her YouTube channel!

Mary says that goal is to inspire people to pick up their guitar and sing, whether for their own personal gain or to help them build a music career in the 21st Century. This month, Mary was featured on the cover of Guitarist magazine, and in her article she discusses “how to make it big in guitar in the YouTube era.” 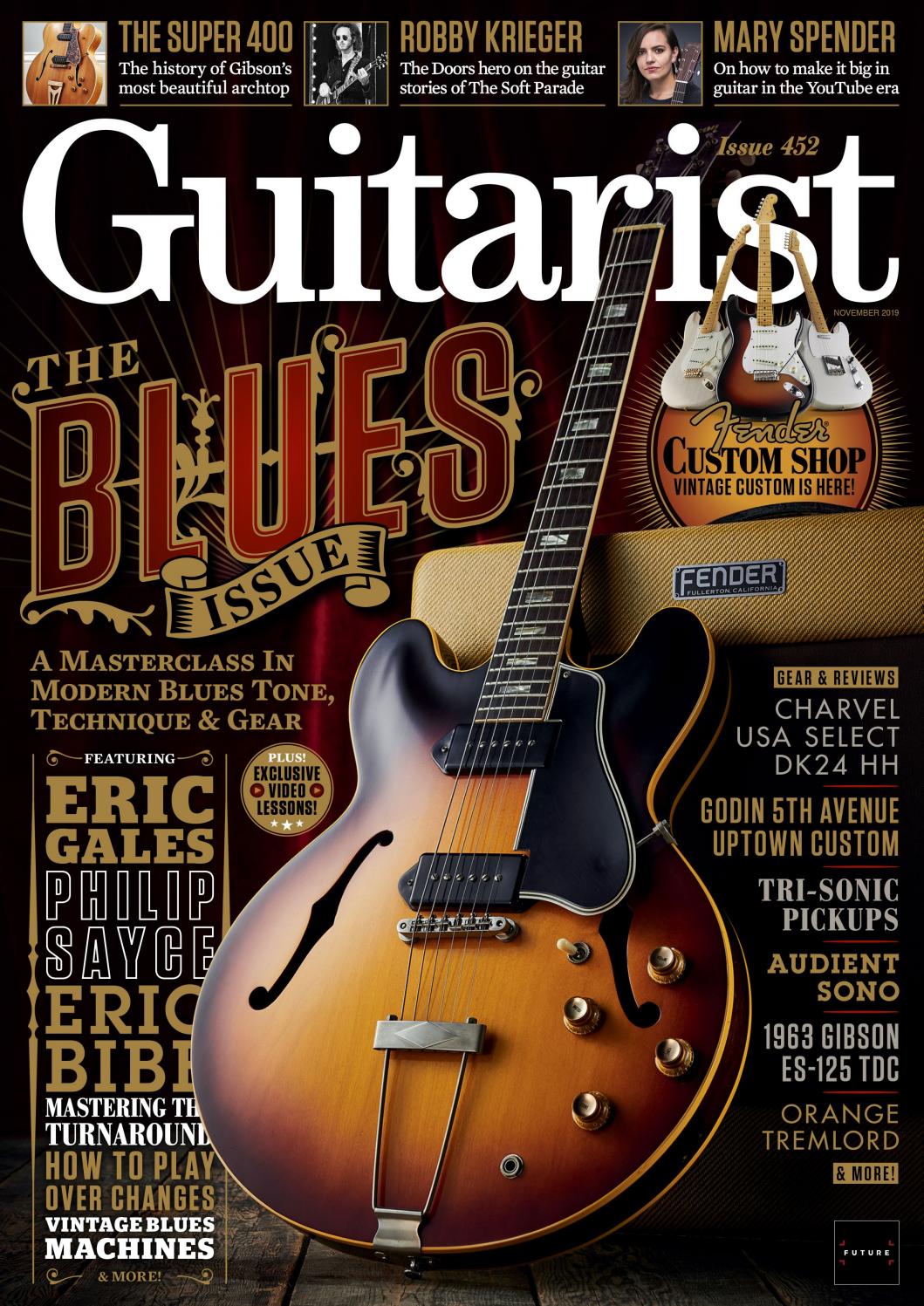 The song we’re mixing today is called “Someone Better Comes Along” We’re going to mix it with as many stock plugins as possible so you can follow along and mix this song yourself.

This song has a very simple setup, so the whole thing was done quite quickly in about 45 minutes! When you are working with so many extremely talented people, it is very easy!

We recorded this song in Thomann’s recording studio showroom, which is where they demonstrate, all kinds of mic preamps, compressors, microphones, headphones, speakers, and so much more!

I want to thank Thomann for bringing us together at TGU19, it was a lot of fun! I hope you all enjoy the song and have as much fun mixing it as I did!

Don’t forget you can download the multitracks and mix this song for yourself!

If you want to dive deep into producing and mixing, please check out the Produce Like A Pro Academy.

The PLAP Academy is an awesome online community where you can learn from in-depth producing and mixing tutorials, share your music and get feedback on your productions and mixes.

You´ll get a fresh set of multitracks to practice your mixing skills every month. I´ll do a complete mix breakdown of how I mixed the song, so you can get ideas and learn new techniques and approaches to mixing.Once you´re finished your mix, you can post it in the forums and I´ll critique your mix personally.

Additionally to that, I´ll regularily post recording and production tutorials, as well as giving advice on how to build your career in the music business.

We are a highly active and supportive community, all eager to learn and share our knowlege with one another.

So check out the academy today. We currently offer a 14 day free trial, so you can test it out and see if it´s a good fit for you!

I´m looking forward to seeing many of you there!

Have a marvellous time recording and mixing,