Keith Olsen, legendary rock producer of the ’70s and ’80s, passed away Monday at age 74.

Olsen started his career playing in bands in the ’60s before pivoting to record production. He was mentored by Curt Boettcher and Brian Wilson, both of whom were key figures in what we’ve come to call the “sunshine pop” of the 1960s.

At the start of his career Olsen produced Buckingham Nicks by the then-unknown Stevie Nicks and Lindsey Buckingham. The album itself panned, but Olsen had the opportunity to play one of the tracks for Mick Fleetwood. After a series of lineup changes, Fleetwood had found a both new guitarist in Buckingham and a vocalist in Nicks. 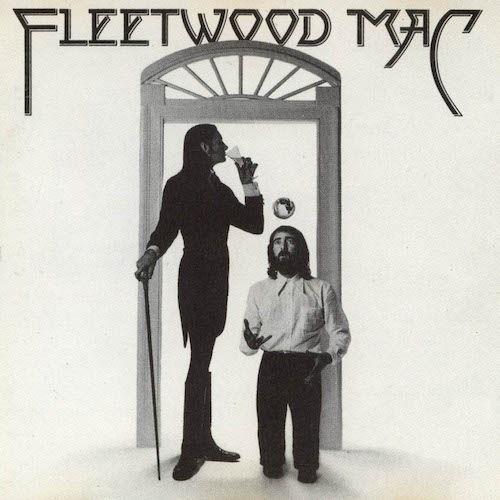 Olsen produced the self-titled Fleetwood Mac which included hits “Rhiannon,” “Say You Love Me,” and “Landslide.” The album reached #1 on Billboard and is certified multi-platinum.

He would go on to produce (or co-produce) Terrapin Station by the Grateful Dead, Marathon by Santana, Crimes of Passion and Precious Time by Pat Benatar, Whitesnake by Whitesnake, Crazy World by Scorpions, and No Rest for the Wicked by Ozzy Osbourne. These are but a few from his prolific career as a rock producer.