Interview with Stevie Blacke: The “One Man Orchestra”

Stevie Blacke has had a phenomenal career as a musician, string arranger, and multi-instrumentalist dubbed the “one man orchestra.” Over the years he’s had the pleasure of working with some of music’s biggest stars and finest talents.

Stevie has arranged, contracted, and appeared on TV and film with some of pop music’s biggest names, including Miley Cyrus, Ke$ha, Shawn Mendes, Dua Lipa, Snoop Dogg with Chingy & Ludacris, Mark Ronson, and Seal to name a few. He has appeared on MTV Unplugged, the Tonight Show, SNL, Jimmy Kimmel, many awards shows, and even in a few movies including Popstar and All Nighter.

In recent years, Stevie has been writing with and producing new artists for his own record label, Flagship Artists . Stevie takes time to develop each artist and help them create their own unique sound. Not only has it given him a creative outlet to explore more writing, but he’s also been able to play more bass, guitars, and “other-worldly” instruments such as Esraj (an Indian stringed instrument) and the mandocello (an instrument in the mandolin family).

Stevie Blacke is known as the “one man orchestra.” 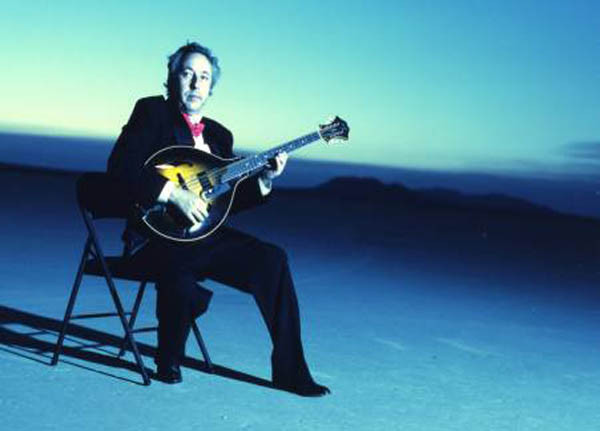 He graduated from Berklee College of Music as a multi-instrumentalist playing nearly 20 different stringed instruments, from the violin, cello, and mandolin to more exotic instruments like the erhu.

He started his studies at Berklee on guitar, but took an interest in mandolin after spending time with bluegrass musician David Grisman. Stevie asked his Berklee instructor to help him out on mandolin, and he agreed on the condition that Stevie also play violin. From there, he’s continuously studied everything stringed and earned himself quite the reputation as a one man orchestra.

As a session musician and string arranger, record producers bring Stevie in to add to a song’s production. He may overdub a single violin, or he might singlehandedly layer an entire orchestra.

One of his larger projects saw him put together the equivalent of a 70-piece symphony. It was done for a remix of Bayside’s “Duality” for the Resident Evil: Extinction soundtrack, which was originally a punk song. Stevie arranged and performed all the strings, as well as arranging the horns, woodwinds, and percussion. Only three other musicians handled the non-stringed instruments!

We hope you enjoy this conversation with the incredible Stevie Blacke!