Kings of Leon “Use Somebody”: Inside the Song w/ Jacquire King

Jacquire King is an immensely talented producer, engineer, and mixer based near Nashville, Tennessee. Over the course of his career he’s worked with some amazing artists:

Jacquire’s involvement in projects as producer, engineer, mixer, or a combination of those has earned him more than 30 GRAMMY nominations over the years!

He first trained at Recording Workshop in Chillicothe, Ohio. The Workshop has been a recording school and crash course in pro audio, production, and engineering since 1977.  Jacquire got his first studio gig in the Washington, D.C. area, before moving to San Francisco and working there. Afterwards, he called Blackbird Studio G in Nashville home for many years, but has recently relocated to his very own ‘LBT’ which is a personal space he had a hand in designing from the ground up!

“Use Somebody” is the second single from Kings of Leons’ fourth album, Only by the Night, released in 2008. 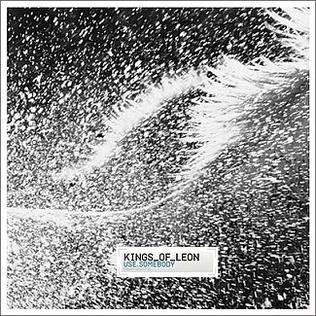 To this day, the song remains one of the band’s biggest hits. The single was received very well all over the world, with heavy radio play in Europe and elsewhere, including Scandinavia, Ireland, Germany, the UK, and Australia. In each of these countries, “Use Somebody” was a #1 song for six weeks straight.

It was also a massive success in the United States as Kings of Leons’ breakthrough single. It topped different airplay formats and reached number four on Billboard‘s Hot 100 chart and number one on the Pop Songs chart.

“Use Somebody” was huge in the US, becoming only the 4th song in history to top the Mainstream Top 40, Adult Top 40, Alternative Songs, and Triple A charts.

Needless to say, it was Kings of Leons’ first top 5 single on the Hot 100 where it spent 57 weeks. By 2013, it had reached over 4 million downloads in the States!

The hit was received positively by critics and went on to win GRAMMYs for Record of the Year, Best Rock Performance by a Duo or Group with Vocal, and Best Rock Song.

In the UK, “Use Somebody” reached #2 on the Singles Chart. It stayed there for 40 weeks, and it was only only topped because of a surge in Michael Jackson sales following his death.

“Use Somebody” and Only by the Night was recorded at Blackbird Studio D. 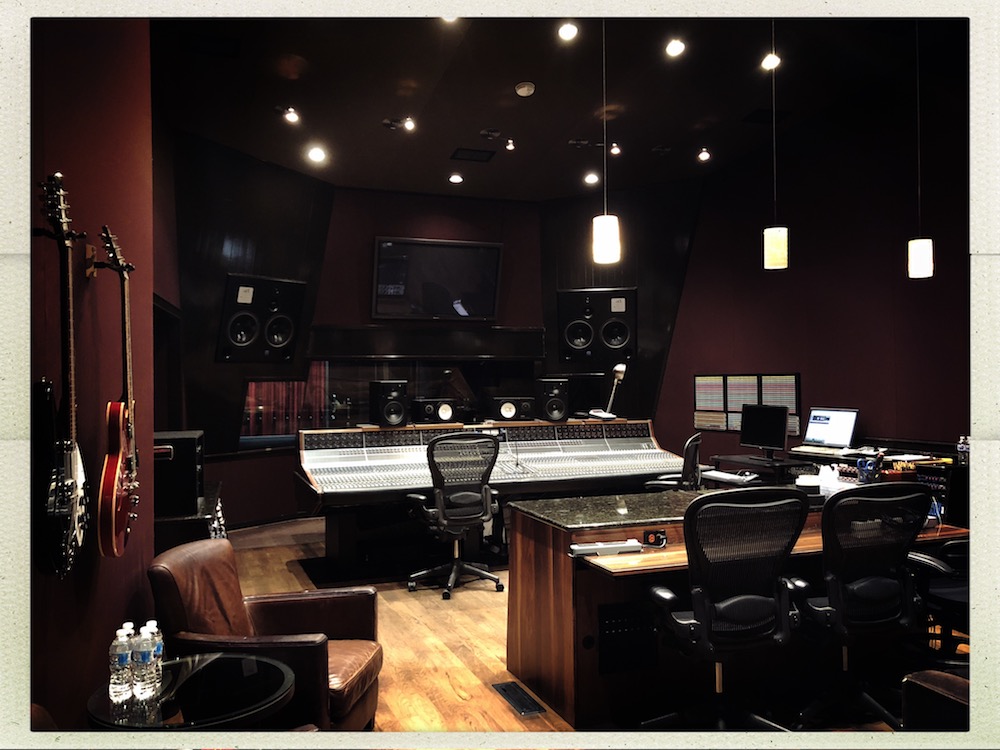 Jacquire recorded vocals for the song in what is basically a sound lock chamber between the control room and the live room in Studio D. For the vocals, he didn’t even use a close mic—just a Royer SF-24 stereo mic placed well into the high ceilings of the chamber!

He originally mixed the record using a hybrid set-up. Since then, everything digital has gotten much, much better! Had today’s technology applied 10 years ago, Jacquire is confident he could’ve mixed “Use Somebody” entirely in-the-box! We were able to compare his original hybrid mix to a more recent in-the-box one and the difference is noticeable, but negligible.

We discussed some advantages and disadvantages to a hybrid versus in-the-box mixing set-up. For the most part you’re able to push levels much higher in-the-box than you are on a console or with outboard gear.

For example, Jacquire did all of the automation on “Use Somebody” in Pro Tools. Coming out of Pro Tools and back through a console means incremental changes of a couple dB of volume could result in more compression. Sometimes that’s great, and sometimes not so much!

There are definitely benefits to both approaches though, which you can hear for yourself in the side-by-side comparison Jacquire shows us!

Please enjoy the entire mix breakdown of Kings of Leons’ “Use Somebody” with Jacquire King!