Louise Goffin is a Grammy-nominated singer-songwriter, multi-instrumentalist, and producer. She’s put out ten albums as a solo artist over the course of her career, starting with Kid Blue when she was 19 years old. The latest — Two Different Movies — came out just this year. Since 2008, Louise has released six albums, an EP, and a handful of singles independently through her own label, Majority Of One Records. She also teaches songwriting to teen girls in partnership with the charitable organization WriteGirl.

Louise was born in Brooklyn, NY to her songwriting parents, Carole King and Gerry Goffin. They left the east coast for LA’s Laurel Canyon during a bustling time in music history, where Louise was raised. She grew up in an incredibly special time for music, witnessing many singer-songwriters explode into pop stardom. It was only natural that she herself made her musical debut opening for Jackson Browne at just 17-years-old! 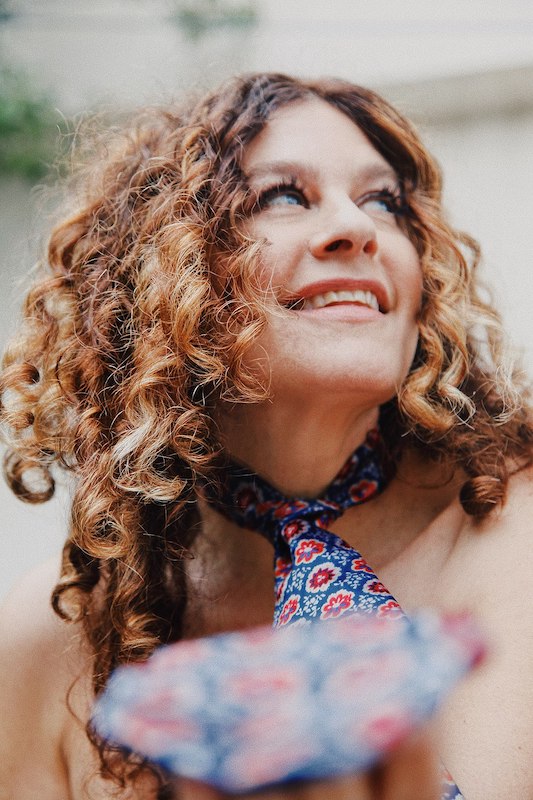 As a writer, multi-instrumentalist, producer, and artist, Louise Goffin has enjoyed a fruitful career with numerous releases independently as well as on majors. She also wrote songs for and produced an album for Carole King that was Grammy-nominated in 2011.

Additionally, Louise has toured with Tears for Fears on lead guitar and harmony vocals, played with Donovan as well as Bryan Ferry (of Roxy Music), has Stevie Nicks, Don Henley, and JD Souther singing on her first album, and has had her music championed by David Gilmore, Linda Ronstadst, and Michael MacDonald.

Two Different Movies is out now! 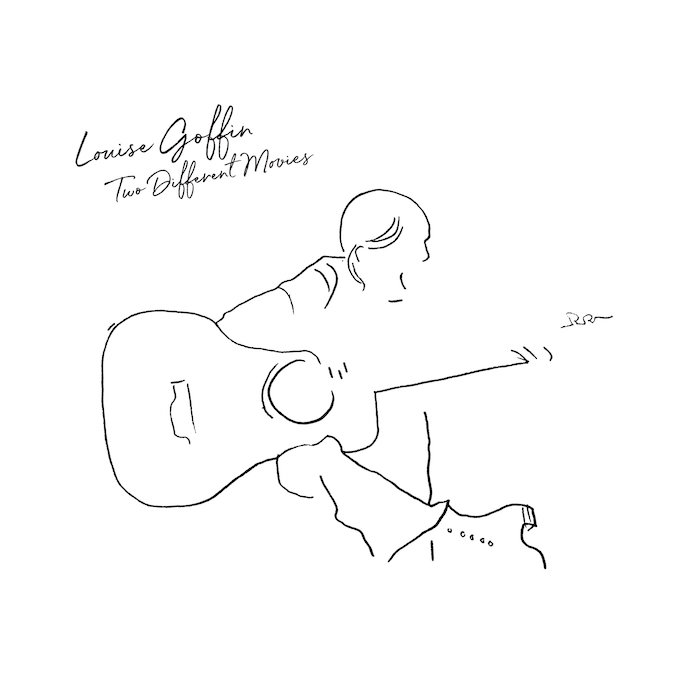 Two Different Movies pays homage to many of Louise Goffin’s influences, including the California folk-pop she grew up with. The ten-song track list demonstrates not only her sharp songwriting, but also her ability to freshen up familiar sounds from a unique perspective.

The cover of Two Different Movies (pictured above) is a hand-drawn sketch by songwriting legend Joni Mitchell — one that Joni drew up for an 11-year-old Louise in Scotland, while backstage at a Carole King and James Taylor concert. When Louise reached out for permission to use the sketch, she received a generous reply: “Joni thinks it’ll make a great album cover.”