Marc Daniel Nelson is a GRAMMY-nominated producer and mixer for music and film. He has been producing, mixing, as well as managing artists for nearly 20 years. Coming up under legendary producers/engineers Bill Schnee (Steely Dan, Chicago) and Ken Caillat (Fleetwood Mac, Beach Boys), Marc has been mentored in impeccable sound quality and production.

Marc’s management credits include executive producing a 13-episode PBS television series, creating and executive producing a national video campaign for Guitar Center, and creative directing for Alcon Sleeping Giant and ArtistMax. Marc has been showcased on the cover of Audio Solutions magazine, in addition to having articles published in MIX online, Shore, and Business magazine. He was chosen for the “20 Under 40 ” award by Business magazine for his entrepreneurial work. 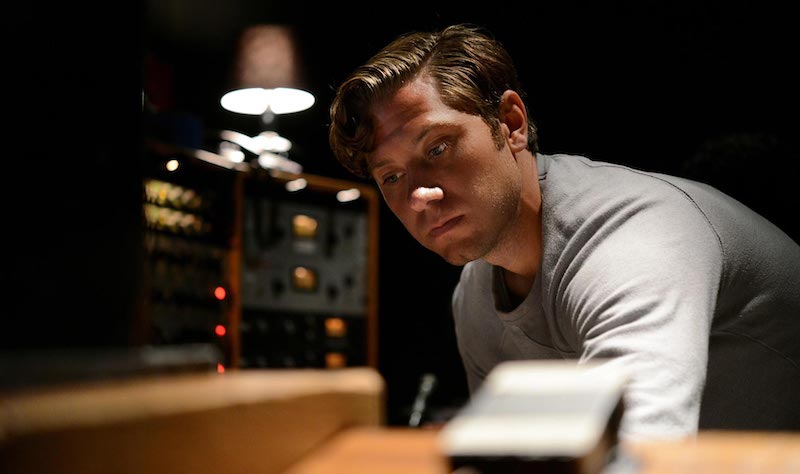 In 2000 at the age of 18, Marc landed his first internship at one of Chicago’s premier studios, Chicago Recording Company (CRC). He was a recent graduate of Ohio’s Recording Workshop and one of the youngest talents to ever work at CRC. There, he garnered the attention of the best veteran jingle engineers and producers in the industry.

These engineers knew how to cut large orchestral sections fast, live, and make them sound like a million bucks. After a few months of studying their techniques, he earned himself an assistant position. Marc met incredible post-production engineer Tim Butler at CRC during this time as well. Apart from engineering, it was Tim who showed Marc how to treat clients, how to engage in resourceful conversation, and how to steer a room—all essential skills for engineers and producers.

Before moving to LA in 2007, Marc studied film production and editing at Columbia University in Chicago. He graduated with his Bachelor’s degree and found continued work in music under Bill Schnee.

He had the opportunity to be in sessions with amazing artists like Natalie Cole, Barry Manilow, and Sergio Mendes. It was under Schnee’s direction that he learned the true craft of critical listening, engineering, and production. While in Los Angeles, Marc picked up a keen sense of what it means to really focus on working with people, which has been an asset to him over the course of his 20-year career.

Marc had the pleasure of mixing Colbie Caillat’s single “Goldmine” featured on her 2016 album, The Malibu Sessions. 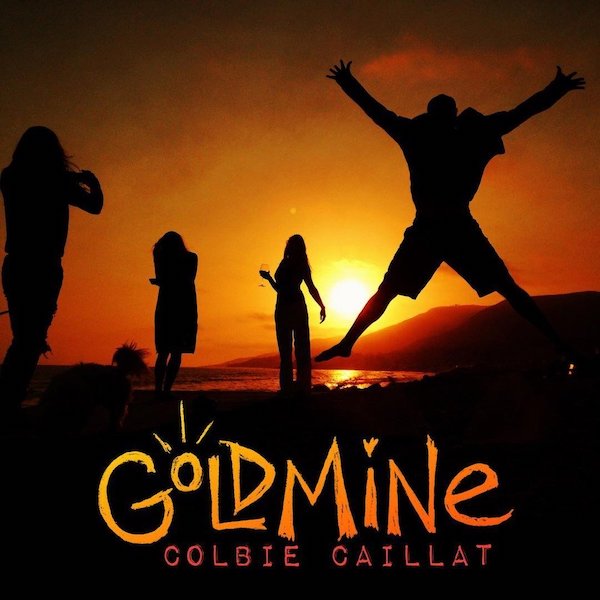 He’s very kindly joined us to break down the entire mixing process for the single. The song and album were produced by premier rock/country producer John Shanks: GRAMMY Producer of the Year in 2005 and 6-time GRAMMY nominee with 45 #1 singles and 91 #1 albums to his name.

Colbie’s father, Ken Caillat, produced all of her work between 2007 and 2012, splitting the task with Shanks in 2009 for Breakthrough. Ken is perhaps best known for engineering Fleetwood Mac’s Rumours and Tusk, as well as working with artists like Billy Idol, the Beach Boys, Frank Sinatra, Herbie Hancock, Alice Cooper, and many others.

With The Malibu Sessions, it was the first time in her decade-long career that Colbie Caillat made an album exactly the way she wanted. She chose to work outside traditional studios and make the album over a two-month period in a rented house on Broad Beach in Malibu, California.

She spoke of the album’s creation: “I knew that I wanted to change the way I’d been recording,” adding that making the rounds of endless meetings with producers and songwriters as she’d done for past efforts “took the fun out of it. I made a promise to myself that when I recorded the next album, I’d do it this way.”

On The Malibu Sessions, Caillat, who has sold more than 20 million singles worldwide, rented a house and moved in her musical “family,” including longtime collaborator Jason Reeves, her fiancé, musician Justin Young, and producer John Shanks.

Shanks broke down his LA-based studio and moved his equipment over to the Broad Beach house. Caillat recalls: “There was a whole week of just set up. It was just insane how much he brought in. It filled one bedroom and the entire downstairs living room, bar, and hallway. We had to get custom curtains to line the entire inside of the downstairs or you’d hear the ocean waves really loud.”

The result is a collection of almost light-hearted and fun, yet often vulnerable songs, reminiscent of the infectious melodies and harmony you’d hear in classic ‘70s rock.

We hope you enjoy this mix breakdown of Colbie Caillat’s “Goldmine” by the one and only Marc Daniel Nelson!