Since vocals are the first thing listeners tend to hone in on, they need to sound their absolute best. The overall sound you’re going for will vary from genre to genre, but the importance of a great sounding vocal is more or less constant! You should probably spend a good deal of time mixing vocals so that they’re competitive, exciting, and sonically pleasing. The following techniques and considerations will help you make decisions that will lead you to a mixing better vocals.

For those who are new to mixing, compression can be a rather mysterious signal processor. On paper, it’s easy enough to understand that a compressor smooths out a performance by bringing peaks down and valleys up. However, it’s sometimes difficult to determine its effects for ears that are unaccustomed to it.

If you find yourself struggling with vocal compression, the following is an excellent starting point to orientate yourself:

Set a ratio of 4:1; set the attack time to medium or fast; adjust for a medium release time; and adjust the threshold for about 4-6 dB of gain reduction.

These rules aren’t hard and fast, so use your judgement and compress to taste! What works for one track may not work for another, and so on, but these guidelines are a wonderful place to start.

Another common technique used for more aggressive or exciting vocals is parallel compression. It works by duplicating the desired vocal track and slamming it with a compressor to the point where it’s unpleasant on its own. Then, you gradually mix in the duplicated, slammed channel with the main vocal channel to taste.

You can try it out with any of your favorite compressors, though something that adds a cool character when it distorts is a good place to start. 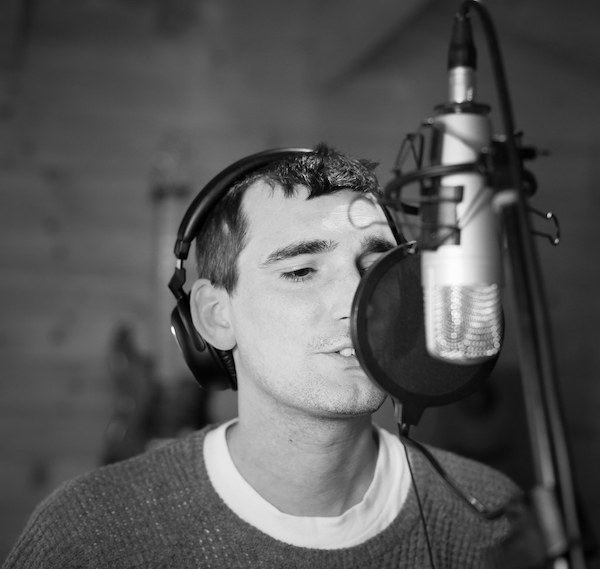 We’re all familiar with basic compression and EQ, but how often do you consider saturation when mixing a vocal track?

When we use the term “saturation,” we’re referring to plugins that emulate what analogue equipment used to do to a recording. Saturation adds rich harmonics/overtones and a bit of distortion to make a vocal “fatter” and more exciting for listeners. It can help push a performance to the front for an “in-your-face” sound. Compressors like the Empirical Labs Distressor actually have options to add 2nd and 3rd order harmonics for a bit of extra saturation. 2-for-1 signal processing!

Experiment with saturation to give a vocal more edge, helping it stand out in a dense mix. Lo-Fi, included with Pro Tools, is just one example of these types of plugins that can enhance an otherwise dry/dull vocal. Mixing vocals is fun, so have some while you’re at it!

When we use a time-based effect like reverb, we’re trying to create a “space” for a mix element to live. Oftentimes we add it with the intention of bringing our vocals to the front, when in reality we find we’ve only pushed them further away.

The quick fix? Pre-delay. Many reverb plugins have this parameter, and it functions by separating the dry signal from the wet signal via a user-set delay. The result is hearing the space and dimension that we wanted from our reverb without pushing the dry vocal into the recesses of the mix.

You can also get very creative with delay in a variety of ways. One of the more common techniques is to automate the delay on certain words or phrases. If a particular line bears repeating, have the delay bypassed until you reach the desired lyric and automate it on.

Another thing to remember is to EQ your reverb and delay returns. Most of the time, we don’t want our reverbs and delays sharing the exact same frequency space as our dry vocals. If you bandpass your effects return–say between 600 Hz and 4 kHz–your wet/dry signals won’t be competing for room. 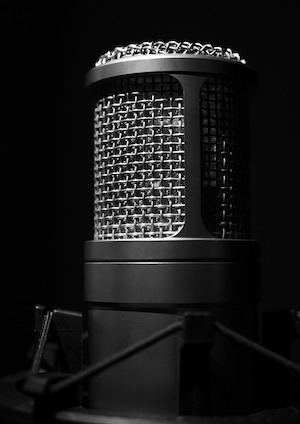 Before you even really dive into mixing vocals, you should be diligent about editing them first! Be sure to remove any extraneous mouth noise, or the heads and tails of takes where the mic is hot before the vocalist performs.

It’s also important to take care of any loud breaths that might be a distraction. Quite often it’s a matter of simply isolating the breath and clip gaining it down. You don’t want to remove it completely, because then the take might have an unnatural “gap” in it. Instead, you’ll just want to lower its volume so it isn’t so harsh. Especially when you’ve got lots of compression going, those breaths will be much louder than you’ll want them.

Vocal tuning is crucial as well. Take the time to closely listen to the performance and determine if/when/where a little bit of pitch correction might be of some benefit.

Once you’ve edited them, mixing vocals can be a fun and creative experience!