Proximity Effect: The Pros and Cons

Proximity effect happens as you move a microphone closer to the sound source. The result is an increase in low-frequency response for a bigger bass boost that what is natural. It can be useful in some situations; but in others, not so much!

What is the proximity effect? Why does it occur?

We noted above that certain microphones have an extra buildup in the low end on sound sources that they’re close to. When a vocalist gets really close to the mic, or you’re right on top of a guitar speaker, you’ll notice a bass boost. In virtually any close miked situation there is potential for proximity effect to occur. Ultimately, a mic’s polar pattern is responsible for generating this phenomenon. 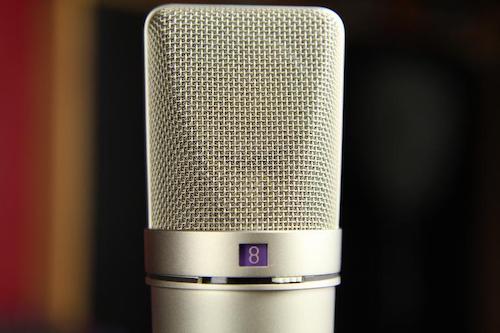 Multi-pattern microphones utilize a dual diaphragm capsule. This allows for switching between patterns, such as omni, figure-8, and cardioid. For a long time people felt that multi-pattern mics suffered from proximity effect, regardless of the chosen pickup pattern. This is a misnomer, as the strength of the effect will almost certainly change between the various patterns.

The Pros and Cons of Proximity Effect

There’s only so much you can do about a mic’s internal design, so understanding how proximity can be a desirable or undesirable thing is very important.

One way to make good use of the proximity effect is whenever you want something to sound bigger and fatter than it otherwise is. Broadcasters, for instance, will often get right up on their mic to make their voice sound boomier and more powerful. Any voice or instrument with frequency content around 200 Hz and below can be emphasized in this way. You can use it to record really beefy kick drum or bass guitar tones, for example.

Some experienced singers know how to ‘play’ a microphone in really interesting ways. They will move closer to the mic for a rich, thick tone while singing at lower volumes, then back away from the mic and sing louder in a different part of the song. These kinds of vocalists know how to shift tones and be dynamic while also keeping consistent levels throughout the performance. If you just move toward and away from the mic, but don’t adjust your volume, you’re going to end up with a headache of a performance to edit, and lots of muddy proximity effect that doesn’t sound great at all.

Generally speaking, boosting the low end can lead to muddy and undefined recordings. You have to be careful which instruments get the treatment and which ones don’t. An acoustic or electric guitar, with a low E string around 80 Hz, is going to get a big dose of proximity effect that can ultimately muddy up the recording to where it’s clashing with kick and bass.

Ultimately, the obvious con is too much bass that ends up sounding boomy. The biggest advantage is being able to naturally enhance low-end instruments like kick drum, upright or electric bass, or even a bass or baritone vocal.

How to Reduce Proximity Effect

There are a few ways to minimize proximity effect. One of the easiest is to simply EQ the lows, either with a high-pass filter on the way in, or a shelf. Some microphones have switchable filters to reduce low-end response, while certain outboard preamps and interfaces have them as well. That’s one way to get ahead of proximity effect on the way in. In-the-box, unwanted bass buildup can always be EQ’ed out.

Additionally, you can simply pull the mic back from the source, though you’ll end up getting more room tone which may or may not be a good thing. On a related note, another way to minimize proximity is to use an omnidirectional microphone instead of a directional one. However, you’ll now be susceptible to brand new issues, namely that the entire room will be picked up. If you’re in a well treated studio with either a flat or very pleasant sounding acoustic environment, you can get away it. But let’s just say you’re probably not going to want to use an omni microphone in your bedroom! 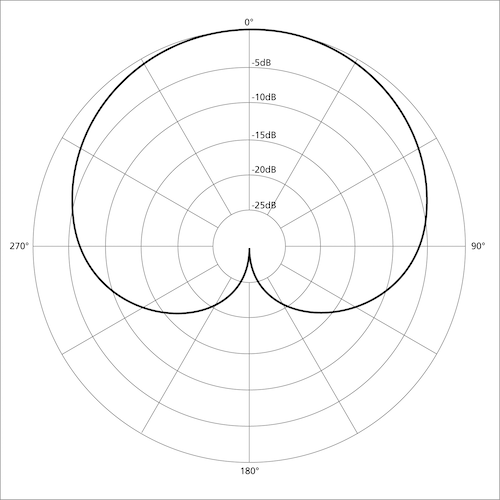 Proximity effect is a naturally occurring phenomenon created by microphones with pressure gradient transducers. The closer your microphone is to the source, the more pronounced the bass boost will be. Bi-directional and cardioid polar patterns are the most susceptible, while omni mics do not suffer from extra low-end buildup.