The Benefits of Recording a Scratch Track

A scratch track is a rough playthrough of a song, or section of a song, that acts as a guide while recording other instruments. It’s usually just a couple instruments, like a rhythm guitar and vocal playing along to a click track. Most of the time it won’t end up as part of the final mix—it just helps other musicians along while they record their takes.

When you’re recording drums, you might give the drummer a scratch guitar to play along to. A scratch vocal on the hook would be helpful so the rest of the band can lock down the right energy and feel.

Why is a Scratch Track is Important?

Scratch tracks are handy for a lot of different reasons. If you’re being diligent with your scratch tracks, you can treat them like a demo which you can take to the studio with you for reference. Recording a rough version of the song at home, noting the tempo, and leaving the click track in the mix will not only prepare you for the studio, but give you a scratch track to reference while laying down the final takes! 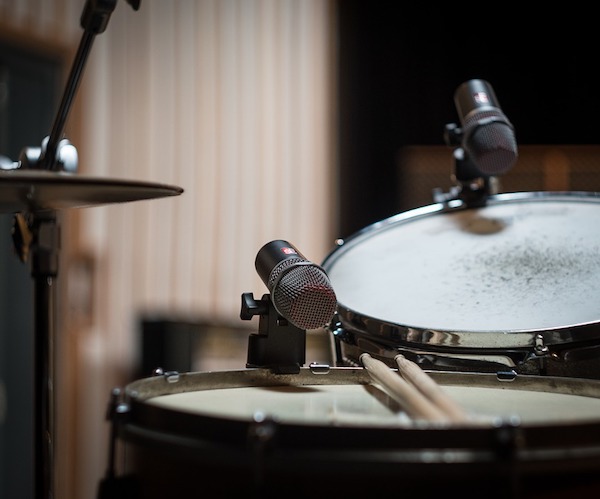 They’re also helpful for songs that don’t necessarily have a steady tempo. Some music weaves in and out of different pockets, which can be a really cool thing. If you find this to be true of your own music, recording a scratch take of the full band performing live and then using it as a guide in the studio is a great technique.

You can get really cool takes when you and your bandmates have something to jam along to that isn’t just a click track.

As a Musician, the Pressure is Off…

When you’re in the studio, one of the biggest advantages to recording scratch tracks is that musicians aren’t feeling the pressure that comes with recording final overdubs. We think of them as throwaways, so it’s less about nailing it note for note than it is about getting the general feel of a part down.

As a musician, you’re more relaxed during a scratch take, sometimes even playing or singing your best! On occasion, a scratch track might make its way into the final mix because it was performed without pressure. Muscle memory takes over, you aren’t overanalyzing your own playing in real time, and everything just clicks.

It isn’t always the case, but you never know what magic might happen during a scratch take.

To springboard off the previous point, there’s absolutely a chance that magic might happen during a scratch pass. As an engineer, one of the ways you can help your artists get loose is by doing a few scratch tracks.

Psychologically, if you tell your musicians you’re just going to get a couple full passes to ‘warm up’ or ‘get comfortable,’ they’re going to feel more relaxed. You’ll inevitably end up with takes that feel more natural and less forced because the musician wasn’t overly in their head about what’s coming out. 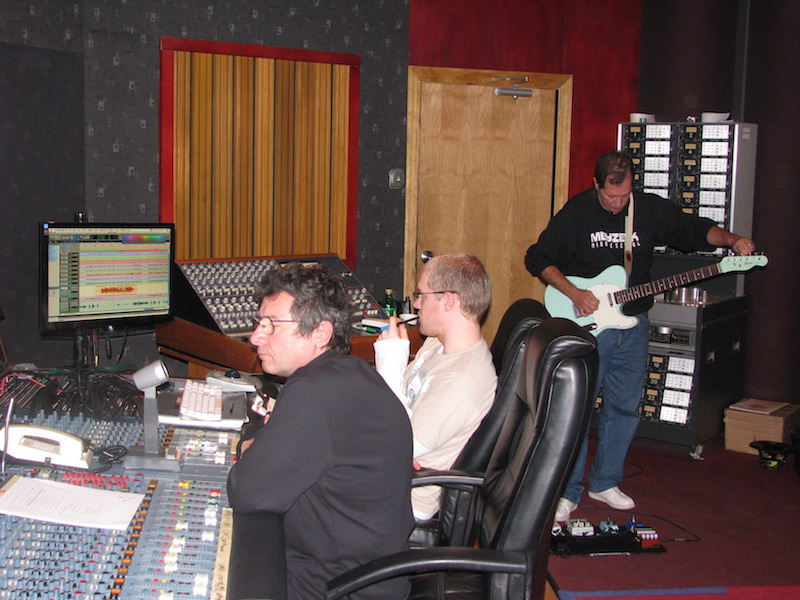 It isn’t always the case, so you shouldn’t think that the first or second take is automatically the best. But there’s a chance there will be some usable material in a scratch track.

There’s a sense of permanence in tracking that gives performers anxiety, but doing a few scratch runs should help theme ease into the process naturally.

If you’re in a band getting ready for the studio, take the time to do some scratch tracks at home to bring them in with you. You’ll not only be more rehearsed as a band if you track your stuff ahead of time, but you’ll have a foundation and a better sense of the song to work from when it’s go time.

As an engineer working with artists who have the time to do scratch tracks in the studio, you’ll be able to ease them into the process for better takes all around. Every now and then a scratch track or parts of it will make its way into the final mix!