Learning how to use reverb is an essential mixing skill. Time-based effects have the ability to add width and dimension to your mix, and give instruments their own sonic space. Reverb is often used to push mix elements further back, but it can also be used to bring sounds forward. Honing your reverb mixing skills will ensure you don’t overdo it and end up with a washy, muddy mix!

One of the quickest and easiest ways to clean up your reverb mixing is to insert an EQ after your reverb plugin. Full-frequency reverbs eat up a lot of space in the mix, because you’re essentially doubling up on an instrument. Rolling off both the high and low ends means you’ve removed unnecessary frequencies that will clash with the rest of the mix. 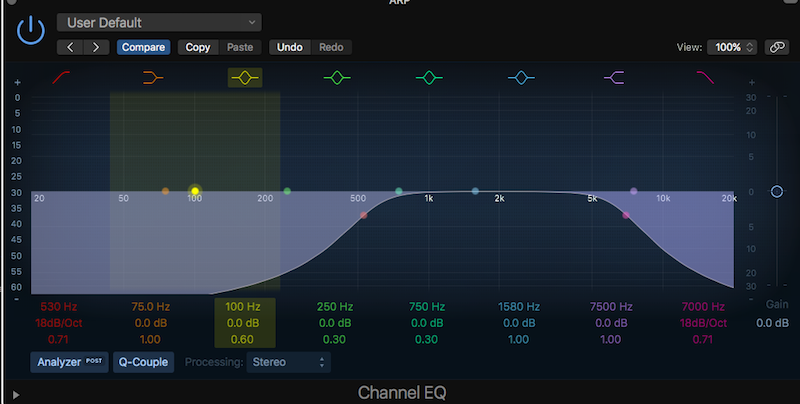 Another great trick to experiment with is panning your reverb returns. Instead of using a stereo reverb, try a mono one and pan it opposite the instrument you’re sending to it. This works especially well on double-tracked instruments like electric guitar. You can pan the left guitar’s reverb right and the right guitar’s reverb left for a lot more width and dimension.

Trigger Snare Reverb from a Sample

This is a cool trick for making your snare reverb sound cleaner and more consistent from hit to hit. When you trigger the snare reverb from a sample, you don’t have to worry about adding unwanted reverb to the hi-hat or other instruments that were also picked up by the snare mic.

You can even use this trick to trigger the reverb, and keep the snare sample muted and out of your mix, by sending the sample to the reverb send pre-fader and muting the sample. This works well if you want to use your live snare drum and not blend a sample in to the final mix!

Why have one reverb on your vocal when you can have 2, or even 3?! It’s quite common to blend 2 or 3 reverbs on a vocal, and then automate the output of those reverbs to create the blend that I want at different parts of the songs.  Blending multiple reverbs can sound more interesting than just using one, and adding automation to them can keep them from sounding static and stale by the time you get to the end of the mix. 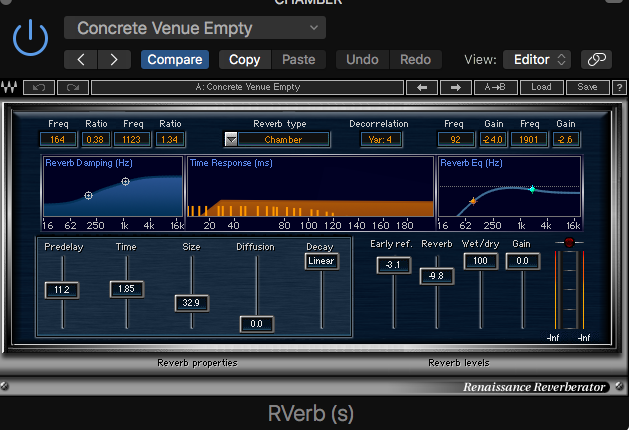 In my go-to Pro Tools template, I have 4—yes, 4—reverb sends on my vocal tracks, all ready to go when I need them. My chamber, hall, room, and plate reverb returns are all set up (and EQ-ed!) so I can focus on getting my vocal mix up efficiently. It isn’t uncommon at all to use a little bit of several reverbs rather than a lot of one. Trust your ears and experiment!

We’ve sort of set up a theme of vocal reverb tricks here, so for the fake of demonstrating how to use reverse reverb, we’ll use vocal tracks as an example!

Reverse echo operates specifically on reversed audio tracks. This means you’ll have to reverse your selected audio in whichever DAW you use. Luckily, reversing is a non-destructive edit, which means you can undo it later. If you’re extra fastidious, you can always duplicate the audio you’ll be reversing so you have an original copy handy.

Add Reverb to the Reversed Audio

The next step is apply reverb to the reversed audio. For maximum “otherworldliness,” you’ll probably want a very long decay time; somewhere between 2 and 5 seconds should be fun to play with. Dialing in the decay time is important, though. If it’s too long, the fade-in will be too slow; too short, and the build-up is too fast.

Don’t worry about using a send for this. You can place the reverb plugin directly on the audio track you’re effecting.

You’ll now want to print your reversed vocal track with the reverb applied. This means creating a bus and an additional audio track.

At this point, you can go back and un-reverse the original vocal and remove the reverb plugin, so you’re left with the unaffected dry vocal and the reversed/reverberated vocal.

Ok, so we’re not quite there yet. We have the printed reversed vocal with reverb, and now it’s time to reverse the reverb itself. We’ve already done this in step one—select the freshly printed wet track and reverse it once more. Now, we have true reverse reverb!

Edit and Place the New Clip

Lastly, you’ll probably want to EQ the reverse reverb lead-in. I tend to religiously band-pass my time-based effects, getting rid of unwanted highs and lows. Depending on your song and desired results, experiment until you’ve found what works for you! 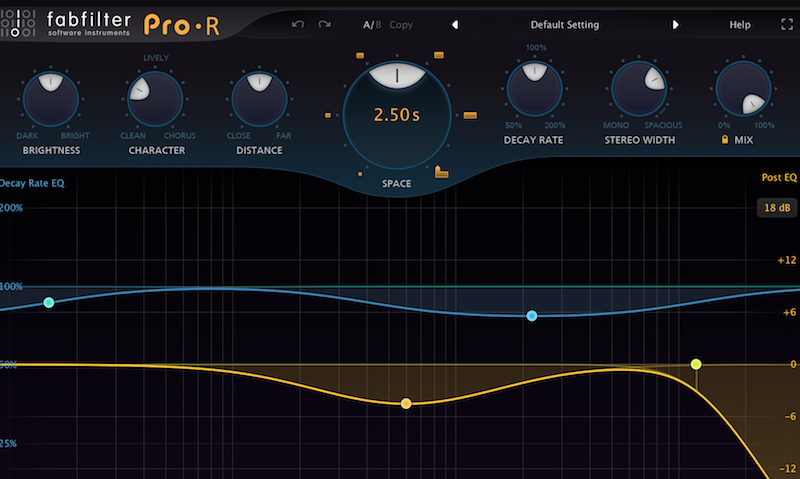