We had a Marvellous time at the 2019 NAMM show this year and put together this blog to show you some of our favorite gear!

You can find chapter times in the YouTube video description if something specific catches your eye!! 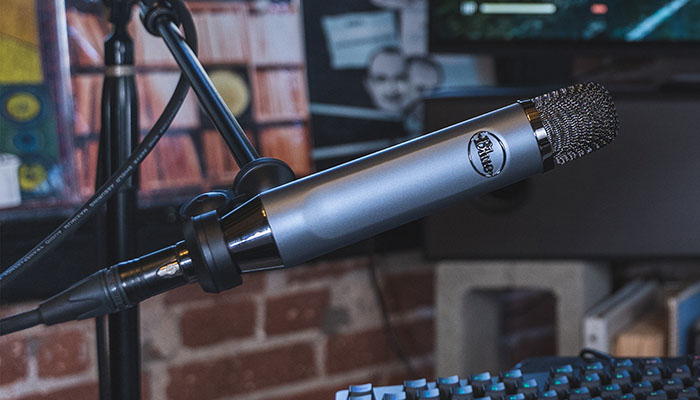 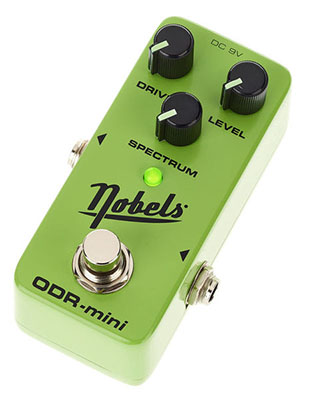 The ODR-mini delivers creamy, natural overdrive – Everything from pushed clean amp tones to gain filled stacks! It has the same tones as its legendary brother – the ODR-1. You‘ll love the warm mid-gain tones for rock and blues, and the screaming hard rock sounds from the ODR-1 Mini. Plus the mini features true-bypass switching, the SPECTRUM pot with mid-click, fluorescent pointers on the “GitD“ – knobs (Glow-in-the-Dark). Guaranteed to be a BIG part of your sound while a small part of your pedal board. 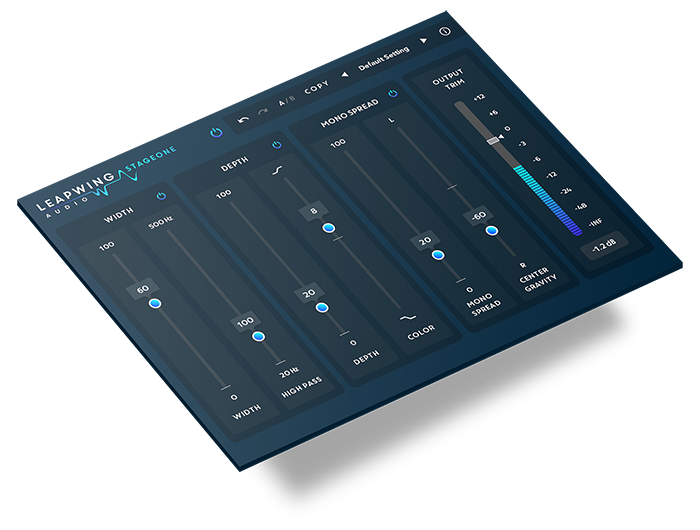 Need to open up a stereo mix, individual drums, piano or guitars and making them wider without sounding phasey and keeping mono-compatibility? Or add depth to dry recordings without changing the tone or timbre? Or turn a mono instrument recording into stereo, much bigger than ever before. It’s possible NOW! 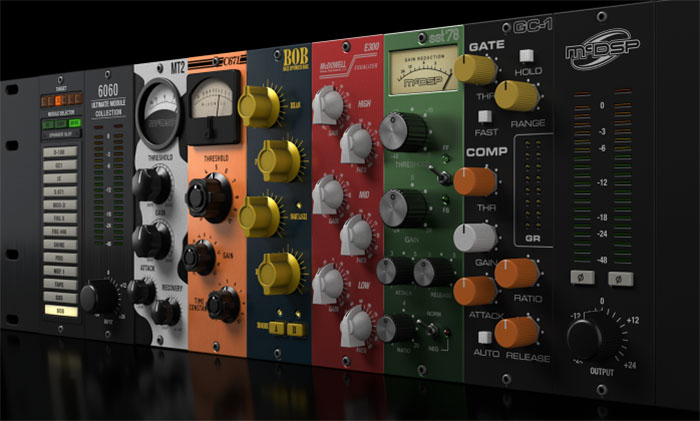 The 6060 Ultimate Module Collection contains the largest collection of processing options of any module-based plug-in available. The 6060 includes over 30 unique modules for EQ, compression, saturation, distortion, specialized filtering, dynamic range expansion, gating, and more. Custom modules include bass optimized biasing for the larger than life low end, transformer-based tone shaping circuits for high end shine, tape simulation, de-essing and new EQ and compression designs. Additional modules are already in the works.
The 6060 allows up to six modules to be operated at once. Modules can be arranged in any order and swapped on the fly using the module selector panel, or from the popup menu in each module. Any combination of modules can even be split into two separate signal paths for some serious parallel processing.

The 6060 also includes updated compression algorithms not available in the 6050 Ultimate Channel Strip or the original 6030 Ultimate Compressor. Improvements include feedback and feedforward processing, and the rare option of negative compression on a few select modules.

The 6060 is indeed, the ultimate module collection.

Sontronics is proud to introduce their new Nano Microphone! 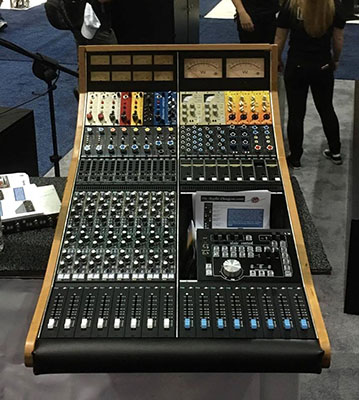 PAUL WOLFF HAS BEEN DESIGNING PROFESSIONAL AUDIO EQUIPMENT SINCE 1975.
Paul Wolff began his desire to blow things up at an early age, from changing water into hydrogen and oxygen in a grade school project, to building small explosives to go fishing with. No, he didn’t invent stereo, or reverb; nonetheless, his musician parents always supported him throughout his ventures, he ended up as the house sound man at a DC night club, The Bayou, doing FOH for such “new” acts as Foreigner, Pat Benatar, Dire Straits, etc.

This led him into the recording studio end of the industry, and he moved into a DC studio called “No Evil Multimedia”, and during a Synclavier seminar at the studio, he was introduced to a fellow that worked at a company that had just acquired API called Datatronix. Wolff left the studio to start his official beginning in the console business at the new company. 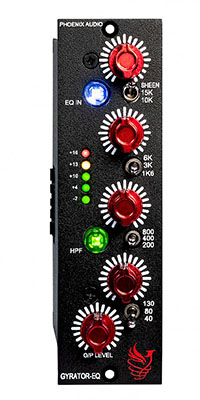 An EQ As Versatile As It Is Unique
Phoenix Audio’s Gyrator EQ is one of today’s most unique and musical EQs, allowing an incredible variety of sounds useful for everything from clean high-headroom mix buss tone shaping to deep frequency carving to smooth Class-A circuit saturation. Available either as a mono 500-series module (running at 24v) or coupled to two of our remarkable Class-A Ascent Mic Preamp/DIs in a stereo 1RU unit, the Gyrator EQ is as powerful as it is fun to use. 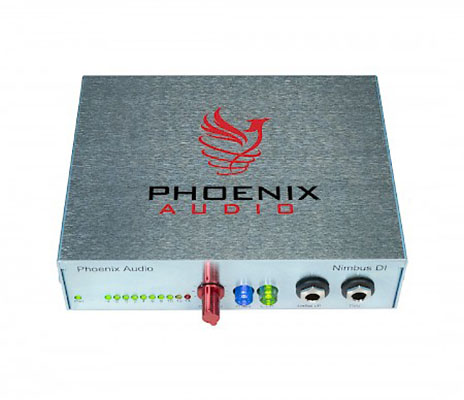 Today’s Music Demands More and Better DIs
The Phoenix Audio pure Class-A DI was so popular in our Ascent Series Mic Preamps that we’ve made it available in three stand alone versions: the mono Nimbus stage DI, the 2-channel (1/2RU) Nice D Iand the 8-channel N8 (1RU). Over the past decade or so, the need for more DIs has skyrocketed as instrumentation has incorporated more and more electronic elements. From elaborate analog synth rigs, to multiple laptops, to loop-stations and more, getting excellent tone from multiple DIs is more important today than ever. With their unique gain architecture, Phoenix’s DIs intuitively offer up a wide array of tones, such that working with a direct signal takes on the artistry we tend to associate only with working with mic’d signals. 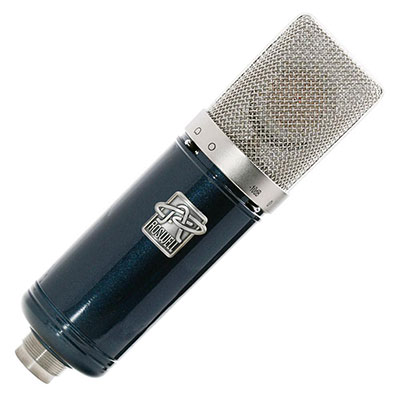 Roswell is announcing a new Delphos II Microphone that has figure 8, a bigger body, upgraded DC power supply, same body, still has the pad on the side and best of all the price is still the same! 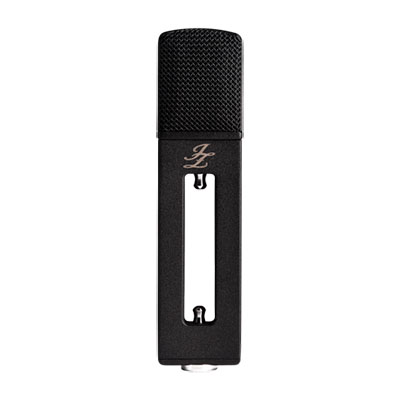 The Black Hole Series is the result of relentless improvement of technology, spanning more than 30 years and it has repeatedly questioned the status of the all-time classics. Excellent clarity and full richness are how industry professionals describe the sound of the Black Hole series microphones BH2 and BH1S. These handcrafted studio microphones are designed for engineers and producers demanding only the best and give true confidence in any kind of recording situation! 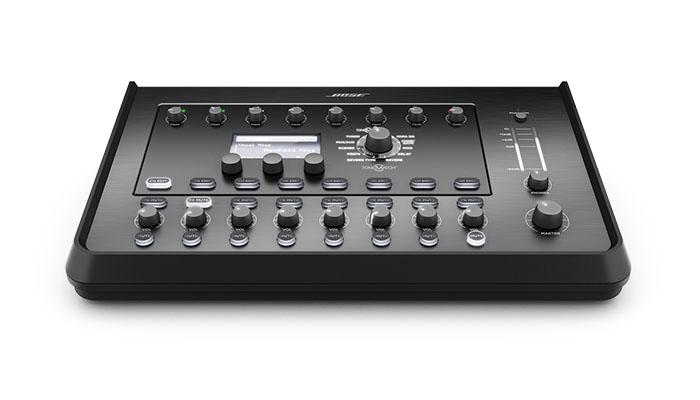 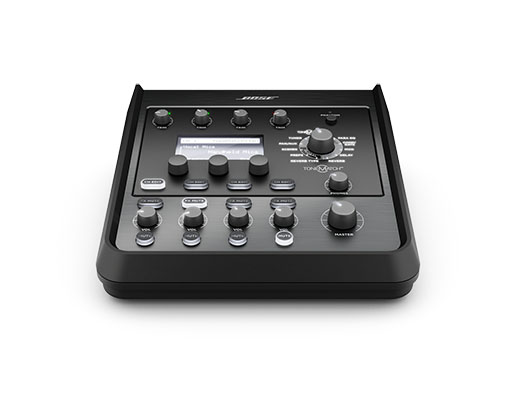 Unprecedented control with portability
A SMALL MIXER WITHOUT COMPROMISE

Take control of your music with the T4S and T8S ToneMatch mixers, the T4S is an ultra compact 4 channel interface and the T8S is a compact eight channel interface designed for performers. Engineered with a powerful DSP engine and intuitive user control, the T4S and T8S both offer studio quality EQ, dynamics and effects. Sound great with integrated Bose ToneMatch processing and zEQ, especially when connected to a Bose L1 or F1 system for full end to end tonal control. Play confidently on stage with the rugged T4S or T8S using its tactile controls, easy to read LED display and scene recall. The T4S and T8S: true performer’s companions. 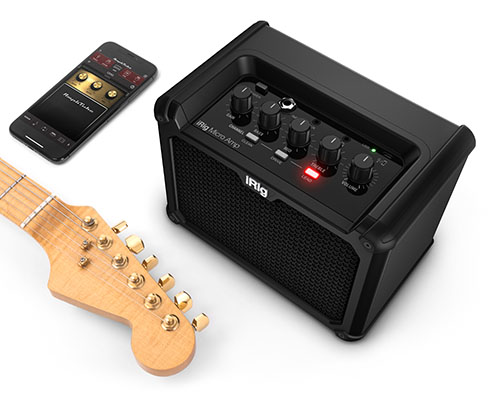 15W battery-powered guitar amplifier with iOS/USB interface
iRig Micro Amp is a compact, battery-powered amp that lets you do more. At 15W RMS, it’s louder than you’d expect and covers a range of tones, with 3 custom-voiced analog channels: clean, drive, and lead.

But iRig Micro Amp’s real magic comes from the included high-quality connection to your iPhone, iPad and Mac/PC. Jam through 10 amp and 26 stompbox models with the included AmpliTube CS app, plus 9 amp and 10 stomp models from AmpliTube 4 on Mac/PC. 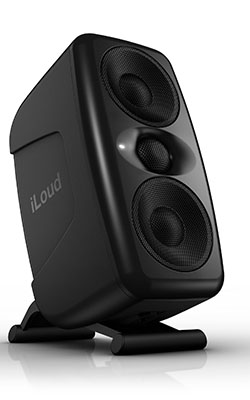 High-resolution compact studio monitor
Your music as you’ve never heard before
IK’s iLoud Micro Monitors stunned an industry. Producers and engineers at every level marveled at the performance coming from such a small setup, so IK challenged our team to push its concept even further – to design a new compact speaker to rival 5”, 6” and even 8” monitors.

The result is iLoud MTM, and it changes everything about the sound, accuracy and convenience of reference monitors in today’s modern studio.

Once you hear iLoud MTM, you’ll find it hard to ever go back to traditional big-box speakers.

Premium audio interface
with advanced guitar tone shaping
The audio interface guitar players were waiting for
Since we pioneered guitar amp & effects modeling in 2002, IK Multimedia has spent more time studying guitar and amp recording than possibly anyone else on the planet. Modeling over 400 pieces of gear has required tens of thousands of hours painstakingly measuring the interactions between instruments, pickups and amplifier circuits, not to mention the cooperation of the world’s most iconic guitar players, amplifier manufacturers, and engineers to learn how to create and capture great guitar tones.

AXE I/O brings all that experience to you.

Sonarworks, developer of Reference studio calibration software, and ADAM Audio, manufacturer of premium monitoring products, announced a partnership that will help creators around the world achieve studio reference sound. The two brands have combined their expertise, and plan to unveil new monitoring solutions first half of 2019. 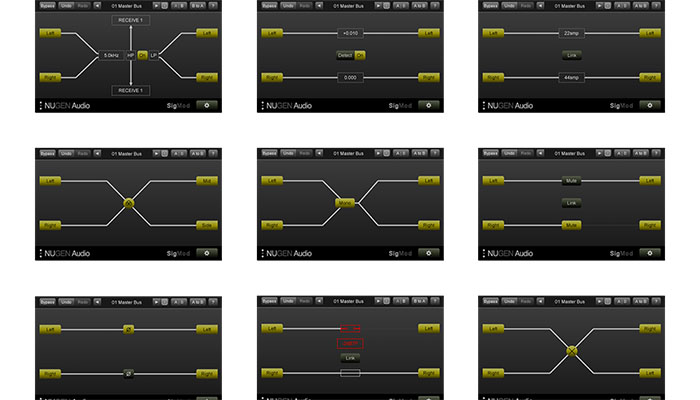 SigMod contains many useful, creative functions which are otherwise difficult to engage. Combine these single-process modules in any order to design the precise routing you require. Auto-resizing keeps the signal flow and functionality clear at all times. 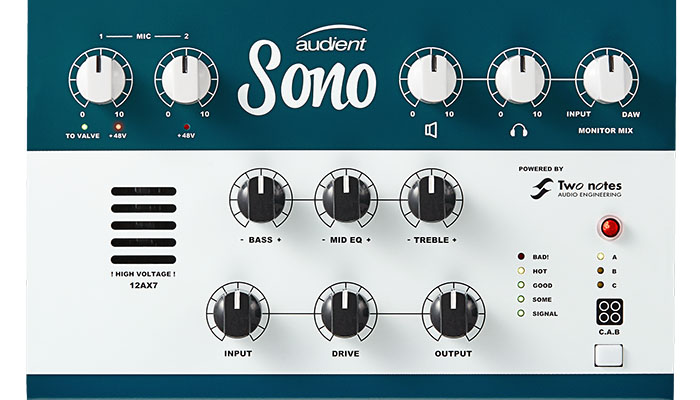 Finally, An Interface For Guitarists

Combining an on board 12AX7 analogue valve and 3-band Tone control with Two notes Torpedo power amp modelling and cab simulation, Sono lets you quickly create, record and store the guitar sounds you hear in your head.

Ultimate Keyboard Control
The KL-8 is a rackmount keyboard mixing station designed to provide complete control over a professional keyboard setup, both on-stage and in the recording studio.

Auto-Switcher and USB interface
The Radial SW8-USB is a streamlined solution for employing redundant playback systems on stage, with dual USB inputs that allow you to connect directly to your primary and backup computers, providing eight channels of high quality audio and peace of mind during a live performance.

Let us know what you’re most excited about and don’t forget we have a MASSIVE giveaway coming up with many of these companies!!