The 5 Best AKG Microphones for Any Budget in 2022

AKG microphones are among the most reputable in the industry. Best known for their high-end offerings, AKG produces a wide range of mics for any budget and application.

For 75 Years, AKG Has Been Perfecting Their Line of Microphones

AKG, founded in Vienna, Austria in 1947, originally manufactured movie theater equipment. This included sound systems, projectors, and light meters. As the company expanded and began patenting technology, it naturally progressed into the world of recording.

In 1953, AKG released the world’s first dynamic cardioid microphone: the D12. This brought them international recognition as the mic became an instant classic in studios and radio stations all over the globe.

AKG is still one of the industry’s leading microphone and headphone manufacturers. Some of their classic mics include the C414, the C12, the C451, and the D12/112; in addition, their K240 headphones remain one of the best affordable pairs on the market.

The 5 Best AKG Microphones for Any Budget 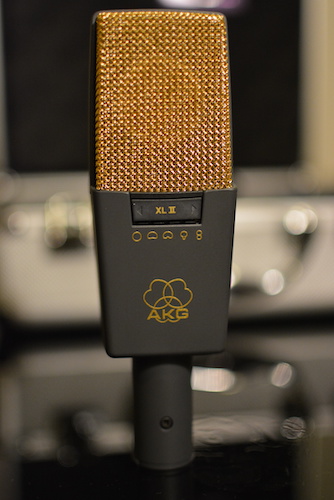 The venerable C414 is one of the most famous workhorse condensers ever made. Old school wisdom tells us that with a pair of 414s (and a pair of Shure SM57s) you can record just about anything.

Featuring nine polar patterns, multiple high-pass filters, and industry-leading sound, the C414 remains on top. It’s extremely versatile, making it one of the best options for an all-around studio condenser. 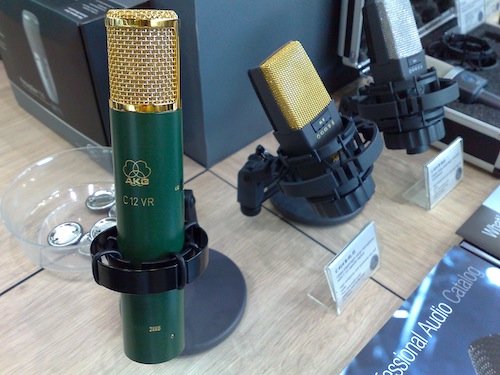 The C12 VR is a modern update of the legendary, holy grail tube condenser, the C12. AKG produced the originals for a short period between 1953 and 1960, and the old models routinely sell for $10,000+ on the secondhand market.

The C12 VR doesn’t fall too short of that massive price tag and is easily the best high-end AKG microphone around. C12s are known for their vocal reproduction, but it’s ultimately up to you and your ears to choose the right application.

Don’t be deterred by the “professional” nature (and price) of the other AKGs listed. The home studio market is as big as it’s ever been, and there’s a whole series of microphones suited for it.

The P220 is a budget-friendly large diaphragm condenser. Its features are impressive given the cost, coming with a 20 dB pad, a switchable high-pass filter, and a hard carrying case with shockmount.

The detail and clarity is perfect for drum overheads and acoustic instruments; at this price, it’s worth picking up a pair. 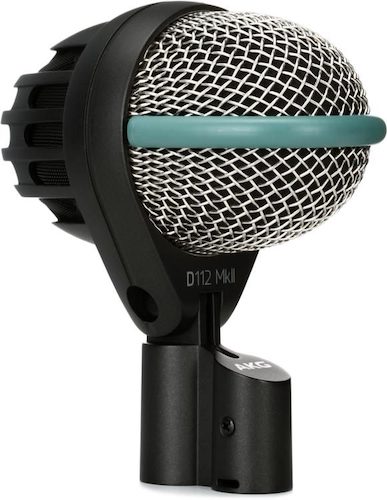 The D112 is a well-known dynamic microphone typically used on kick drum and bass. It’s rugged and capable of handling loud sources, and the slight presence boost actually adds a nice bit of punch and clarity on low-end heavy instruments.

Like many AKG microphones, the D112 is considered the best in its class.

Want to learn more about the art of drum recording? Check out Recording Drums with GRAMMY Nominee Matt Weiss! 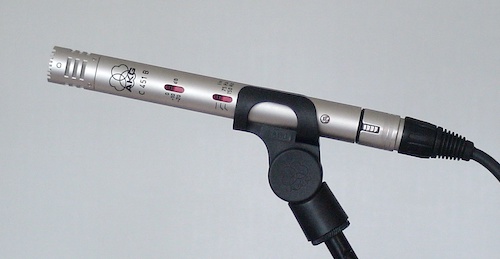 Notice any pattern here? With the 414, the C12, the D112, and the C451, AKG has had a few “hits” in their time. No doubt, there are quality AKG microphones out there for any budget and purpose.