We’ve checked out tablets and laptops, and now it’s time to have a look at the best desktop computers for music production.

As tech gets better and better, even budget computers are reasonably powerful. What that essentially means is that it isn’t difficult to find something with the right specs to take on recording, mixing, mastering, and production. The three main considerations are processing, memory, and storage.

Processors have multiple cores which makes multitasking more efficient. Memory, or RAM, will help you run more instances of plugins and virtual instruments. And for storage you’ll not only want a fast solid state drive for the best read and write speeds, but make sure there’s enough space for your DAW, plugins, virtual instrument libraries, and of course, session files.

Next is the question of Mac vs PC. The Mac operating system is very stable and reliable, and it’s the industry standard for music production. That means you shouldn’t really have any issues with software or hardware compatibility, plus you’ll have the option of running the Mac-exclusive Logic Pro X. Windows machines are just as viable, and many of today’s software and hardware is both Mac and Windows compatible. Off the top of my head, Cakewalk by BandLab is a Window-exclusive DAW with full features — and it’s free — so that might be a draw. Also, PCs are more upgradeable than Apple computers.

Finally, a less common concern with desktop computers is portability. Now, most of us shopping for a desktop computer aren’t concerned with portability, because we’d get a laptop for that. Desktop computers for music production tend to live in the studio with all their peripherals; they’re not frequently hitting the road. That said, Apple offers both the Mac Mini and the newer Mac Studio which are portable desktops. If that’s at all a priority for you, then you might have already made up your mind. 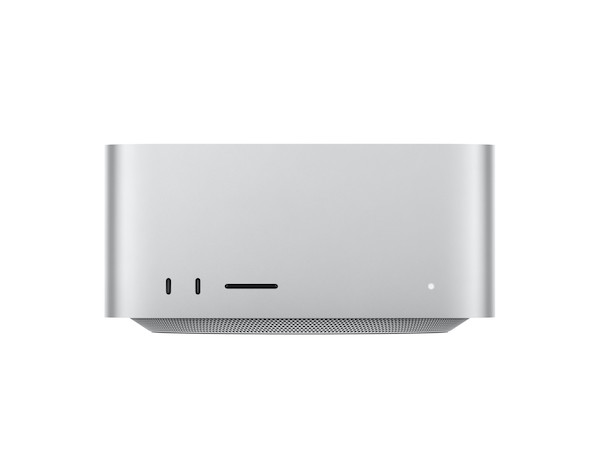 The latest Apple offering is the Mac Studio, which is comparable to the Mini in terms of being a relatively small desktop computer. It’s supremely powerful, however, and by Apple standards, the model starting at $1999 is actually pretty affordable. This one utilizes the M1 Max chip with a 10-core CPU, 32GB RAM as standard, and a 512TB SSD as standard, while all these specs are configurable. This is my favorite pick for an Apple desktop dedicated to music production — a mean machine at a competitive price. 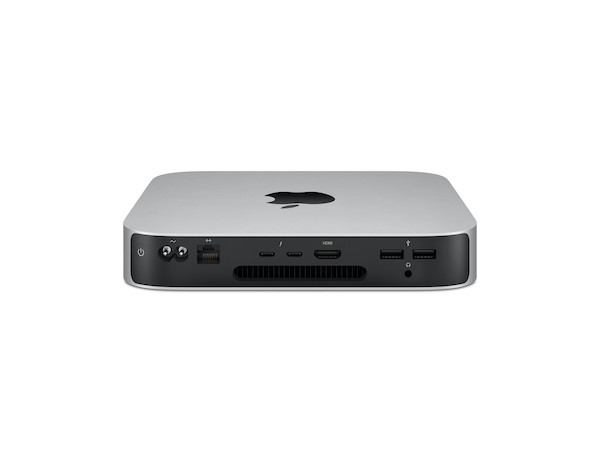 A less powerful and longer-running version of the Studio is the Mac Mini. This pint-size unit makes a great mobile recording rig centerpiece, though it’s just as happy discretely sitting on a desk. There’s a model starting at $899 with an Apple M1 chip (8-core CPU), 8GB RAM which you’ll want to upgrade to 16GB, and a 512GB SSD. If you upgrade RAM to 16GB and storage to 1TB, you’ll have a capable desktop Apple computer for $1299.

Unfortunately, the iMac Pro is discontinued, so we won’t be including it on a list for the current year. The “regular” iMac has taken its place as a nice all-in-one desktop computer for music production. I’d recommend speccing out the highest end model, which starts at $1699. Upgrade RAM to 16GB and storage to 1TB for a total of $2099. The M1 chip is fast and powerful, and the all-in-one design means you’re saving money on peripherals (keyboard/mouse are included as well). 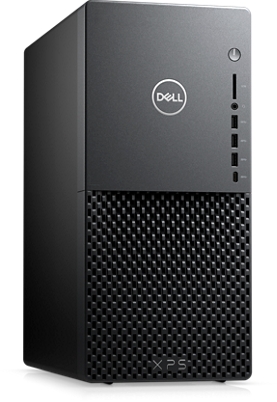 The Dell XPS is a flexible and powerful PC for music production. They come in lots of different configurations, but I like the one with an 11th Gen Intel i9 processor, 32GB RAM, and a 1TB SSD plus a 1TB 7200 RPM HDD. For most people, that’s plenty of power for recording and producing music, and at just $1799, you’ll have money leftover for peripherals. 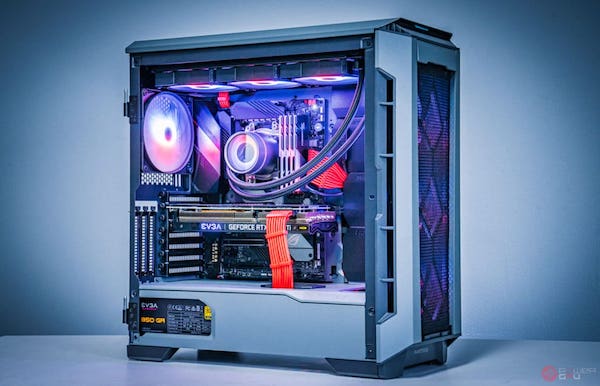 One of the biggest advantages of PCs over Mac is the ability to build a custom computer. Whether you do it yourself or commission a desktop from a custom builder, you can get some serious power for music production at a great price. I’m an Apple guy all day for my music needs, but if I were at all considering a PC, I’d most certainly go custom. 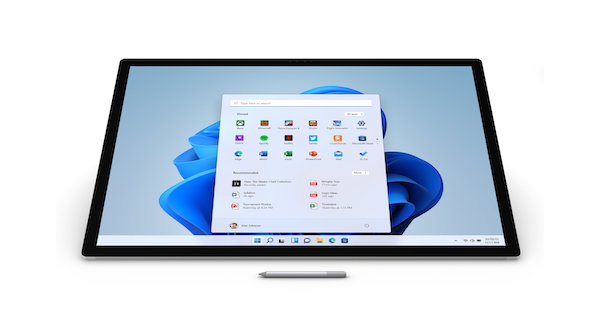 The Surface Studio is a unique all-in-one desktop PC with a gorgeous touch display. RAM starts at 16GB, configurable to 32GB, and storage starts at 1TB (SSD), configurable up to 2TB. The Intel Core i7 processor is highly capable, and really, this is such a cool PC all around. It’s a bit pricey with the lush touch display and all, but there really isn’t much like it. 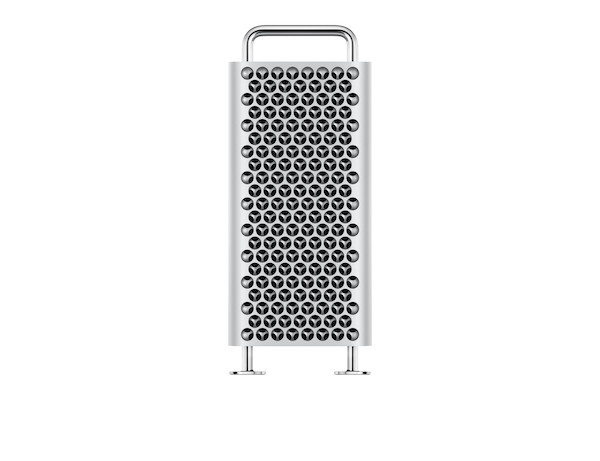 If money is no object, or you’re investing in a professional studio, the current “cheese grater” Mac Pro is ridiculous. You can spend ludicrous amounts of money on one of these with equally insane specs, like up to 1.5TB of RAM — yeah, you read that right. Unfortunately a desktop computer like this is way beyond most people’s budget, but it’s easily the best of the best.