7 Best Laptops for Music Production in 2022

The good news for beginners is that there’s a solid chance you can start recording with whatever laptop you already own. In the event you’re looking for a new laptop for music production, we’ll check out some of the most popular choices.

Music production can put a lot of stress on computers, but exactly how much power you need depends on how you’re using it. Low-latency multitrack recording, for example, requires more power than recording a one- or two-input podcast. Mixing 100+ channel sessions with tons of plugins needs more brainpower than minimalistic productions. The best advice is to get the most power you can afford, so the laptop can grow with you over the years. Here are the primary specs to keep an eye on:

Should I Use Mac or Windows PC laptops for My Audio Work?

Mac is the go-to platform for creatives as well as the industry-standard for professional studios; the operating system is incredibly stable. You’ll find little to no restrictions in terms of software and hardware compatibility, and you’ll also be able to more seamlessly import/export sessions and files between other Mac computers in a studio setting. The biggest drawback is that MacBooks are generally more expensive than PCs, and there isn’t really any room to upgrade the components down the line.

If you’re comfortable on Windows, that’s fine! PCs are more than capable for music production, and these days there aren’t many software or hardware compatibility issues anymore. Most major plugins and DAWs are cross-platform, so no problem there. PCs are generally more affordable and certainly more upgradeable than Mac computers, you’ll just want to make sure it has high-quality parts to keep up with the strain of music production. 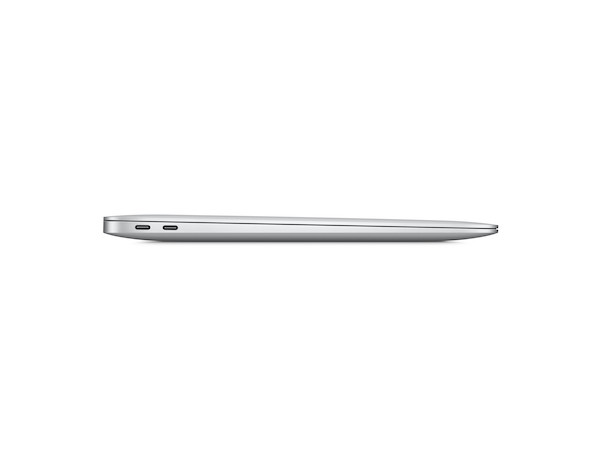 The MacBook Air is about as budget-friendly as new Apple machines come. The baseline model features the M1 chip with an 8-core processor, 8GB RAM (which you can configure up to 16GB), 256GB SSD, and two Thunderbolt 4 ports. It’s also lightweight if maximum portability is an important feature for you. 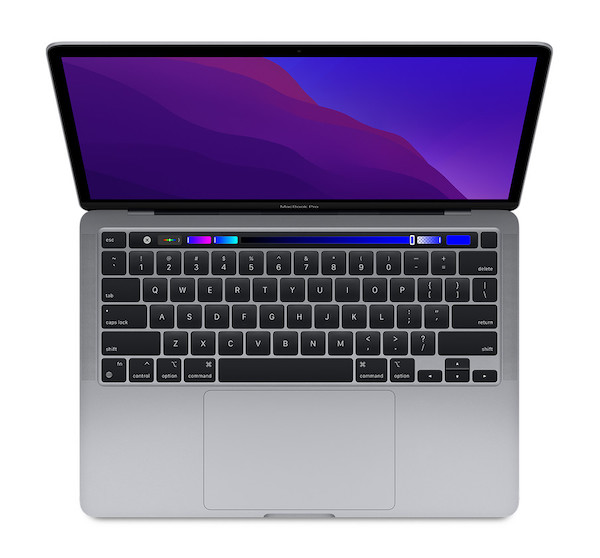 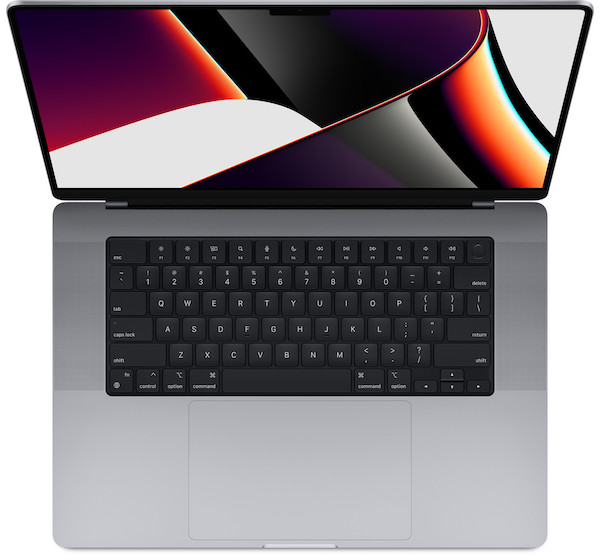 The top-of-the-line 16″ MacBook Pro is the most powerful for professional use. It comes loaded with the M1 Max chip with a 10-core CPU, 32GB RAM, 1TB SSD, three Thunderbolt 4 ports, one HDMI port, and one SDXC port. You can further upgrade to 64GB RAM and up to an 8TB SSD, if that’s your thing!

The Surface Laptop 4 is great laptop for music production on a budget. The 13.5″ model is configurable up to an Intel i7 processor, 16GB RAM, and 512GB SSD. Connectivity includes a single USB-A and single USB-C port, which you will likely need to expand with accessories. 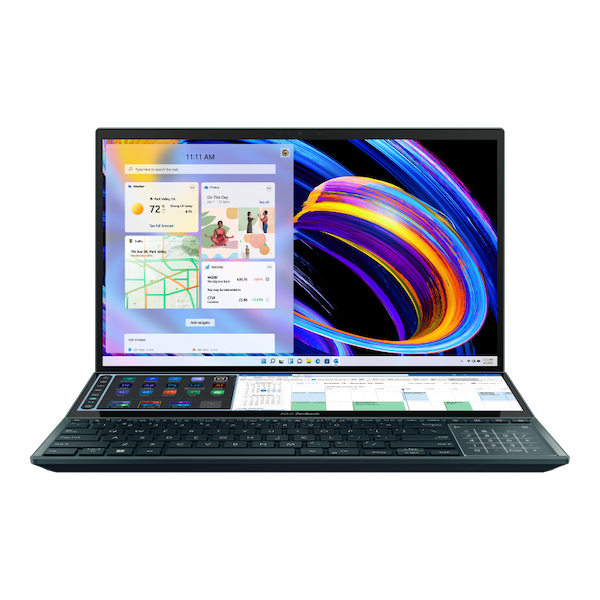 The ZenBook Pro is a fantastic PC for creators. Choose from powerful Intel i7 or i9 processors, up to 32GB RAM, and 1TB SSD. It also includes a ScreenPad in addition to the main display, so you can split workflow between two monitors right on the laptop itself. 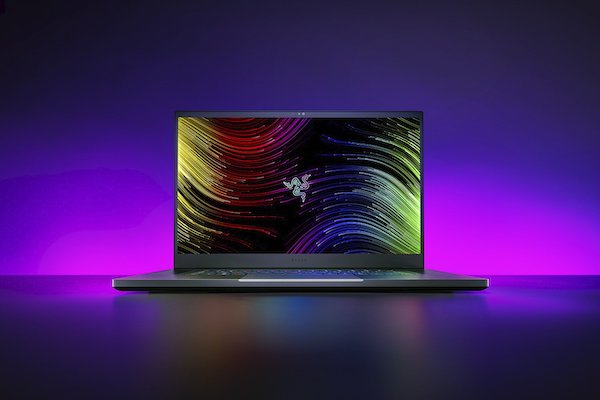 Razer is known for gaming, but their Studio Edition laptops pack a mean punch for creators. This beast comes with a 14-core Intel i9 processor, 32GB RAM, 1TB NVMe storage, two Thunderbolt 4, one USB-C with power delivery, and three USB-A ports. This is by no means an inexpensive laptop, and is likely overkill for many. But if you’re looking for the best current-gen laptop, it’s certainly up there. 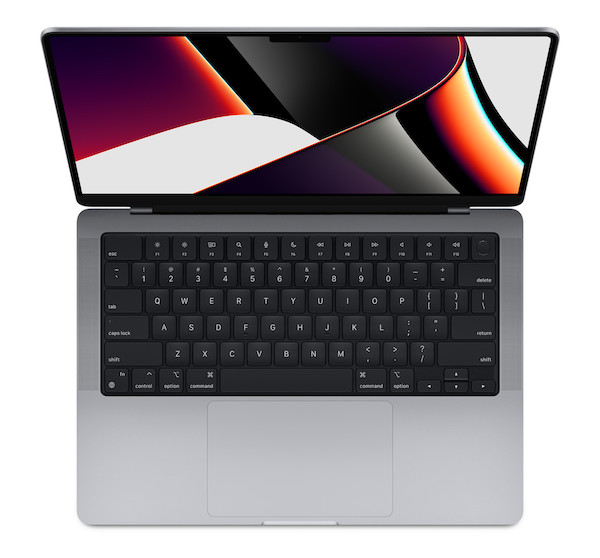 Finally, the best laptop for music production overall is the MacBook Pro 14″. It combines high-quality components and professional-level performance in a reasonably affordable package. The baseline second-tier offering features the Apple M1 Pro chip with a 10-core processor, 16GB RAM, and 1TB SSD as standard — all of which is further upgradeable.