Keen to learn more about the best fuzz pedals to use for meatier riffage? Look no further than this guide to some of the most popular pedals out there.

What Is Fuzz, & How Does It Differ from Distortion?

Fuzz is technically a form of distortion. They both use clipping as a means of altering the signal’s waveform and creating harmonic saturation. When you think about a standard rock/hard rock/metal guitar tone, that’s distortion. It generates a lot of overtones and even sustains more than a clean channel. A quality heavy guitar sound remains articulate, even with a seemingly high amount of gain.

Fuzz has a totally unique character. It emphasizes overtones so much that the fundamental frequency is practically lost from the sound altogether. With many fuzz pedals, the midrange also gets cut, so you’re left with mostly lows and highs. There’s no “bite,” and the overall sound is wooly, or fuzzy.

Features to Consider When Choosing a Fuzz Pedal

Another thing to keep in mind is whether you want octave effects layered in the sound. That’s nothing more than a personal choice based on whatever tone you’re chasing. It goes without saying that you should definitely YouTube demos of any pedal you’re considering, or try them out for yourself in-person if you can. At the end of the day, the best fuzz pedal for you is whichever performs the sound you have in your head! 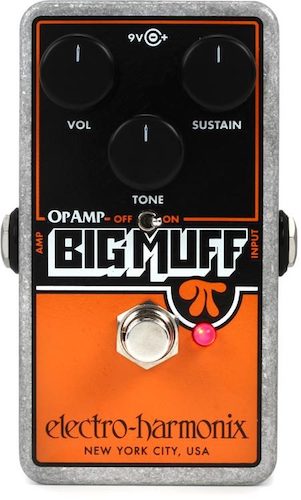 Billy Corgan and EHX teamed up to recreate the late-70s op-amp circuit Muff that was a massive part of the guitar sound on The Smashing Pumpkins’s Siamese Dream. Its controls are simple: Volume, Tone, Sustain, and a toggle switch for bypassing. The op-amp circuit gives it a uniquely gritty character that’s different from many fuzzes. This is a great overall choice for sound, price, footprint, and ease-of-use. 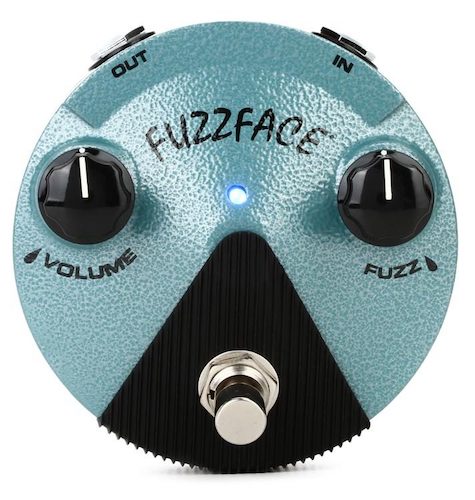 The Mini Fuzz Face utilizes a silicon transistor for a thick and smooth tone replicating Hendrix’s own iconic tone. The only controls here are Volume and Fuzz, so this is very much a “what you hear is what you get” style fuzz pedal. For that legendary vintage sound, you certainly can’t go wrong with the FFM3. 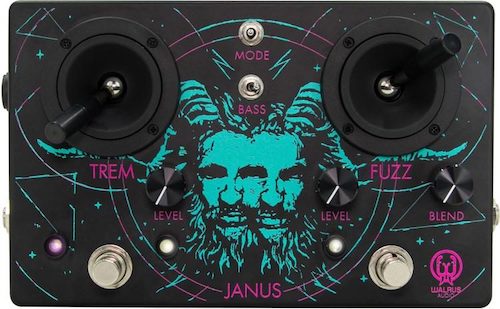 Walrus Audio makes some really awesome stuff. The Janus embodies the spirit of experimentation over at Walrus Audio, combining fuzz and tremolo in a single pedal with joystick controls for fine-tuning the amount of each effect. You can engage both effects simultaneously for a wide range of wild sounds, or use them separately for a standalone fuzz or tremolo effect. 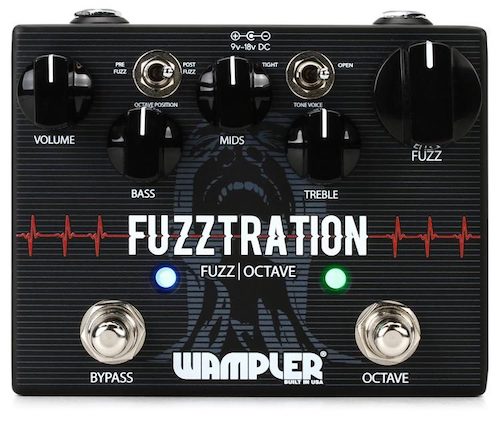 The Wampler Fuzzstration is a straight-ahead octave fuzz packing big sonic potential into a platform that’s easy to use. The three-band EQ offers greater tonal control over the tone compared to the standard tone knob we see on many fuzz pedals, and you can set the octave effect pre- or post-fuzz to change its character. 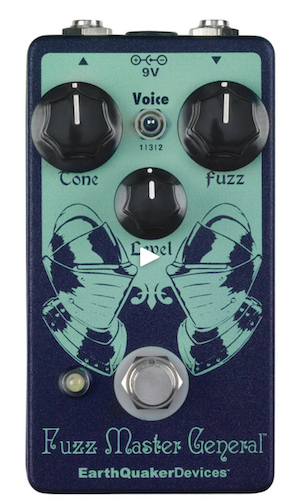 While no longer in production, we felt it worth mentioning the Fuzz Master General by EarthQuaker (you can always grab one secondhand). This octave fuzz features Level, Tone, and Fuzz controls, the latter of which ranges from almost clean to completely fuzzed out. There’s also a three-way voicing switch for germanium, silicon, and open transistor sounds. 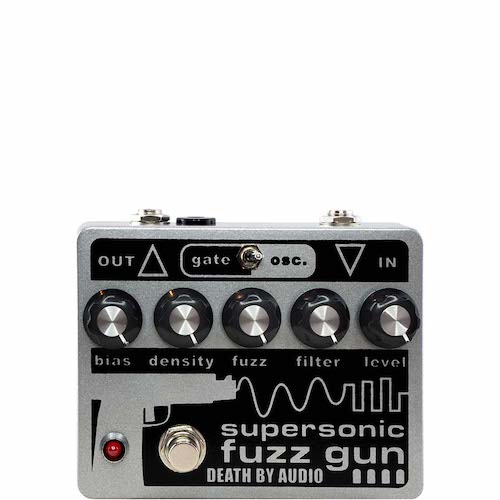 The Supersonic Fuzz Gun is a fresh take on the traditional fuzz pedal courtesy of the clever minds at Death by Audio. Its Bias control shapes the overall sound structure at the output transistor; its Gate/Oscillation toggle runs in standard (gated) or self-oscillating modes for insane noisemaking. This fuzz can be as out-there or as normal as you’d like. 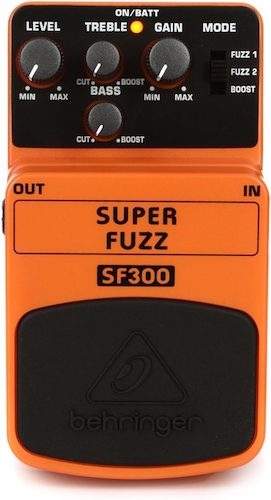 The super affordable SF300 is a great introduction to fuzz if you don’t feel like committing to a more expensive pedal. Behringer added Gain, two-band EQ, Level, and a three-way toggle switch for different fuzz characters. For just $30, you can achieve a wide range of classic to modern fuzz tones. 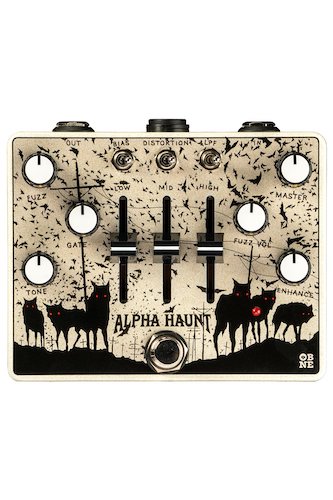 Apart from having the coolest name of any pedal company ever, Old Blood Noise’s Alpha Haunt fuzz is a boutique beast. Its purpose is to explore the huge range of sounds you can get from a fuzz circuit, from overdrive to annihilated sputters. The pedal’s parameters are conducive to the search, and it even has an awesome three-band graphic EQ. 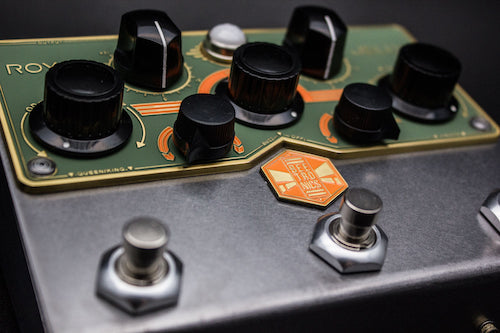 The Royal Jelly is essentially a two-in-one overdrive/fuzz. You can run both circuits in parallel with the option of blending them together or having them separate. The pedal also gives you the ability to blend in your dry signal, so you can effectively run a clean signal with a fuzzy backdrop blended in. 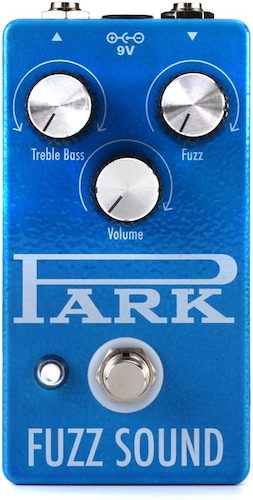 In 1968, Jim Marshall’s Park Amplification released their Tonebender fuzz pedal. This is a recreation and homage to a rare fuzz pedal, utilizing germanium transistors for classic rock distortion. It’s based on the original circuitry, but with some extra panache for a wider range of achievable sounds.