Limiters are awesome plugins for catching a signal’s highest peaks in a way that doesn’t ruin the overall tonality and balance of an instrument, group, or mix. Here is a modest sample of 10 of the best limiter plugins out there, both free and paid.

What Is a Limiter?

The general consensus defines a limiter as a compressor with a ratio of at least 10:1, going all the way to infinity. But instead of processing the entire signal like a regular compressor, a limiter’s primary job is to prevent signals from going past a chosen ceiling. They also do this transparently, whereas compressors can be colorful.

Limiters tend to be used on buses, such as a vocal bus where performances can sometimes peak wildly. Usually, though, we talk about limiting the mix bus, and limiter plugins universally round out a mastering chain. One way engineers like to use a limiter is to increase the overall loudness of a mix at the very end, but whether that’s the best use of them is debatable. If it sounds good it is good, but more experienced engineers prefer to boost loudness and perceived loudness as much as possible before the mix bus, on individual elements and groups. Pushing a limiter too hard at the end can sometimes sound crappy.

The most common type of limiter is what we call the brickwall limiter. Essentially, you set the ceiling value which the absolute highest you want your signal to peak. This is normally somewhere between -1 and -0.1 dBFS. You balance the input signal against the ceiling, possibly increasing overall level, while trying not to push the limiter too hard. When the signal surpasses the ceiling, it runs into a brick wall, and is unable to go beyond that value.

True peak limiters account for the D/A process, when the recordings in our DAW get converted back to analog for playback. What happens during this process is that the analog reconstruction can actually peak beyond the digital sample values in the DAW—these are the true peaks. 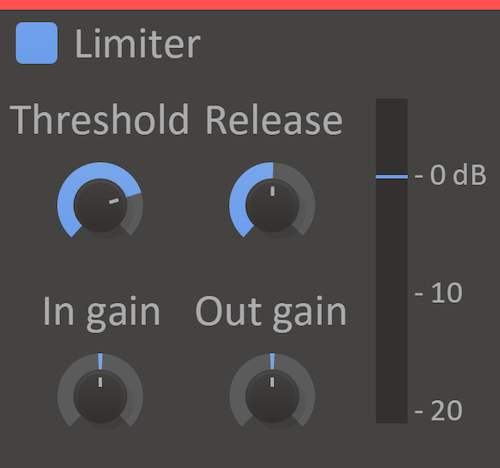 The free limiter by Kilohearts is a really simple and easy-to-use plugin. It has input and output gain, a threshold, and a release, as well as a resizable GUI and some handy presets to get up and running fast. 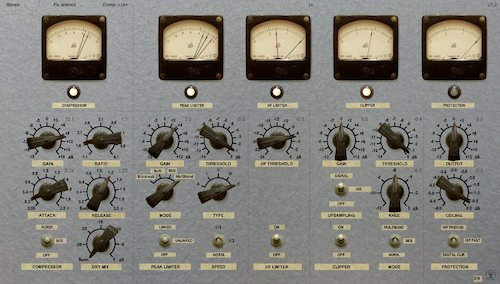 Limiter No.6 is an incredibly versatile free plugin, offering different styles of limiting including peak, true peak, clipping, and even high-frequency limiting. It also has M/S and multiband modes, making it ideal for mastering and detail-oriented limiting. 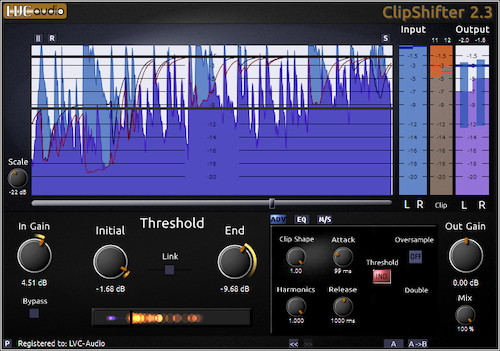 This is a clipping style limiter for subtle and transparent dynamic control to hard clipping distortion. Certain features, like frequency-specific limiting, are paid-only, but the free version has plenty to play with. 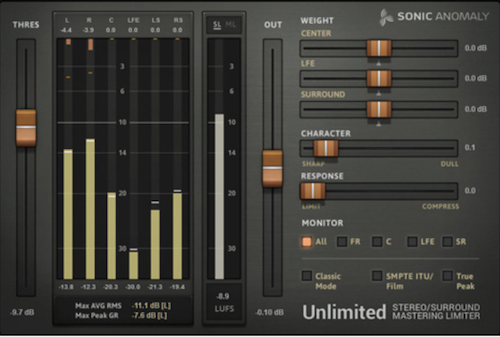 Unlimited is a limiter and loudness maximizer for stereo and 5.1 surround. It even includes specific loudness metering for post-production purposes. Overall, Unlimited is balanced in its ability to achieve extra loudness without audible distortion or squash. 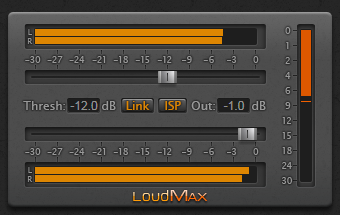 LoudMax is designed as a brickwall loudness maximizer that’s supposed to be as clean and transparent as possible. The original character of the mix should remain intact, even at the highest levels of compression.

Classic Clipper uses peak clipping to tame peaks as opposed to peak limiting. The result is even more transparent process, which is why mastering engineers will often reach for a peak clipper. You can use this as end-stage level control, or even as a harmonic saturation effect. 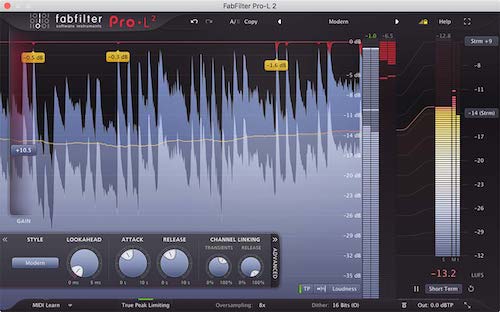 Pro-L2 is an industry-leading true peak limiter with all the loudness and transparency you could want. It also boasts a wide variety of metering options depending on the specs you’re mixing or mastering to. 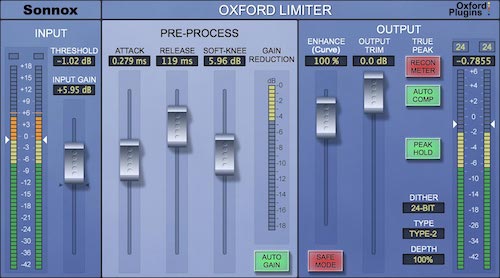 Oxford Limiter is another excellent true peak limiter providing maximum loudness, density, and presence, while still being transparent enough to not ruin a mix’s character.

Waves’s iconic L1 has been an industry standard for nearly three decades since its inception in 1994. Apart from limiting and maximizing levels, the L1 can also re-quantize for all bit depths to enhance the resolution of the output. 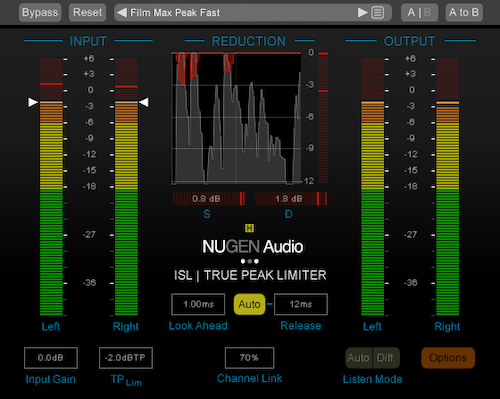 Nugen’s ISL is a precision true peak limiter for mixing, mastering, post-production, and broadcast. It’s designed to allow engineers to stay creative while handling all of the true peak compliance for different formats.