How Much Does Spotify Pay Per Stream in 2022?

Streaming platforms have revolutionized music sales. There’s just no way around it—if you’re an artist, you have to upload your music for streaming. In 2019, digital streams accounted for nearly 80% of total music sales globally, and the number continues to grow each year. That’s all good and well, but as an artist, you want to know how big your piece of the pie can be. So, just how much does Spotify, one of the industry’s top platforms, pay per stream?

How Much Does Spotify Pay Per Stream?

Technically, YouTube is the biggest streaming platform in the world. Its numbers are just mind-boggling, and it’s no surprise people are still listening to and watching music videos on the site. In fact, YouTube accounts for 37% of all internet traffic daily, and is the second-ranked site in the world.

However, Spotify is still the top app strictly for streaming music. Apple Music is a close second, but as it stands, Spotify is the most widely used. This means that artists will need to get their music on Spotify, as well as the other top services if they plan to generate any sort of revenue from their music.

Unfortunately, Spotify has been under the microscope in recent years for its seemingly abysmal payout rates. While the numbers certainly don’t do much to encourage, it’s important to understand how it all works from a money-making perspective.

The actual rate per stream is anywhere between $0.001 and $0.008. This is all based on who’s listening: where they’re from, whether they’re a free or paid user, how many ads they’ve sat through, whether they’ve clicked through and bought anything from those ads, and a whole lot more. For our purposes, knowing the average is enough—$0.003, or less than 1 cent.

How much does Spotify pay per 1000 streams? 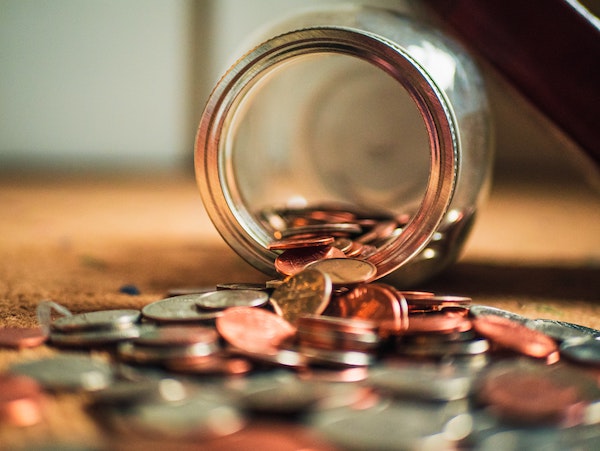 Artists who get 1000 streams on a song can expect to generate revenue worth about $3. Let’s be real; this is not an impressive number. Spotify is going to take their cut; if you’re signed to a label, the label takes their cut; if there are multiple credited songwriters, everyone splits the share; and you’re left with your share.

How Does Spotify Pay Artists?

Recording royalties are paid through the licensor that delivered the music, i.e., a record label or a distributor. Depending on the distributor you used, they might also collect a percentage, though most of them deliver 100% of royalties to the artist.

Publishing royalties consist of the money owed to songwriter(s) or owner(s) of a composition. These payments are issued to publishers, collecting societies, and mechanical agencies.

Spotify pays royalties for all of the listening that occurs on our service by distributing nearly 70% of all the revenues that we receive back to rights holders. By ‘rights holders,’ we are referring to the owners of the music that is on Spotify: labels, publishers, distributors, and, through certain digital distributors, independent artists themselves.

Though the actual royalty/payout rate is much more complex:

Every month, in each country we operate in, we calculate streamshare by adding up how many times music owned or controlled by a particular rights holder was streamed and dividing it by the total number of streams in that market.

So if an artist received one in every 1,000 streams in Mexico on Spotify, they would receive one of every $1,000 paid to rights holders from the Mexican royalty pool. That total royalty pool for each country is based on the subscription and music advertising revenues in that market.

Spotify’s “Loud and Clear” page attempts to answer the numerous and varied questions regarding royalties artists may have. It’s not simple; and to further muddy things up, Spotify doesn’t go by the pay-per-stream model themselves. That said, the numbers we’ve calculated are useful averages when an emerging artist just wants to know what they should expect in terms of money.

Spotify Pay Per Stream vs. Tidal vs. Apple Music 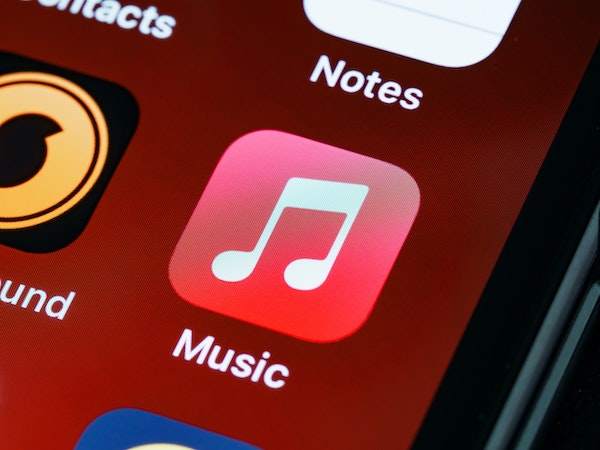 In short, having your music on Spotify could potentially expose your music to millions and millions more listeners. Whether that justifies the payout gap per stream compared to other services is open to interpretation.

Can you make money on Spotify as an artist?

Theoretically, of course you can, but you’ll need to see real streaming numbers to see any real cash. Using the average of $0.003 per stream, you would have to get a million streams a month to make $3000/month. Artists don’t just rely on streaming to make their money, though, so you’ll also have to diversify and get creative to make money as an artist. You’ll need to sell merch and exclusive content, potentially do a side hustle as an engineer/producer, and whatever else it takes.

One way to start maximizing your potential earnings as an artist is to get registered with a Performing Rights Organization (PRO). They’ll help collect all of the royalties your music earns, whether it’s played on the radio, played in a live venue, synced for TV or film, or more.

We’ve seen the numbers. Spotify doesn’t pay much per stream. But that shouldn’t discourage you from pursuing a living as an artist. The reality is you’ll need to find other sources of revenue apart from digital streaming, whether you get 100 streams per month or a million.