While we were in Nashville for Summer NAMM, we had the opportunity to chat with the incredibly talented Jeff Balding at Ocean Way Nashville!

Jeff is a Nashville-based, eight-time Grammy-nominated producer and tracking/mixing engineer. He’s recognized for his genre-spanning work with a diverse selection of artists over the course of his career, including the Eagles and Don Henley, Taylor Swift, Shania Twain, Faith Hill, and Megadeth.

As a producer, Jeff has a knack for getting the best out of an artist, regardless of style. First and foremost, his heart is in the music, which “extends beyond genres and classifications.” This philosophy is evident upon sifting through his many credits and speaking with him about some of the favorite records he’s worked on.

Jeff Balding Recalls Some of His Most Memorable Projects

In 1992, Jeff played the role of producer, lead engineer, and mixer for singer-songwriter Janis Ian’s Breaking Silence. The album broke a 10-year hiatus for Ian and went on to be nominated for a Grammy–the seventh nomination in her career. Jeff recalled working on the record at Seventeen Grand Studios in Nashville, reminiscing about it as one of his favorites to make.

Over the years, Jeff has also worked extensively out of Ocean Way Nashville‘s Studio A. Founded in 1996, the studio was purchased by Belmont University in 2001. It has since continued operating as a commercial recording studio with an added educational component for the university’s College of Entertainment and Music Business. 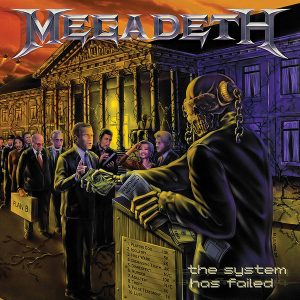 Jeff produced (alongside frontman Dave Mustaine), tracked, and mixed Megadeth’s 2004 release, The System Has Failed, out of Ocean Way’s Studio A. The album was Megadeth’s 10th at the time and received mostly positive reviews from critics.

Very recently, Jeff teamed up with country duo Dan + Shay to work on their self-titled third release–again at Ocean Way. The album was released June 22nd, 2018, debuting at #6 on the US Billboard 200 and #2 on the UK Country Albums charts.

Working on Shania Twain’s Third Record, Come On Over 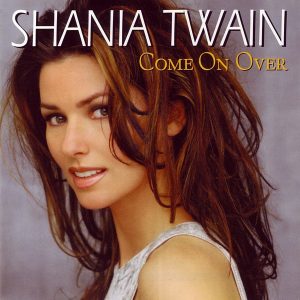 Jeff has enjoyed many successes throughout his fruitful career in Nashville and has cemented himself as a country-, rock-, and pop-producing icon. Please enjoy this conversation with one the industry’s finest, Jeff Balding.