Michael Busbee, a producer/songwriter who worked with Maren Morris on her debut album Hero and co-wrote hit songs for Pink, Florida Georgia Line, Rascal Flatts, and Lady Antebellum, among others, has died. Busbee was only 43.

Known professionally as “busbee,” he worked extensively as a songwriter with pop artists like Christina Aguilera, Shakira, Backstreet Boys, and Pink, co-writing the latter’s 2013 hit “Try.” He also contributed to songs on The Fray‘s 4th studio album, Helios.

He also co-wrote for Garth Brooks and Carly Pearce, and contributed to a handful of hits on Maren Morris’ 2016 album Hero, including “80s Mercedes,” “Once,” and her breakout single “My Church,” which earned him a GRAMMY nomination.

Morris tweeted the following photo along with the caption, “This just doesn’t seem fair. I will always love you and the songs and albums I was lucky to make with you, Busbee. Rest well, my sweet friend.” 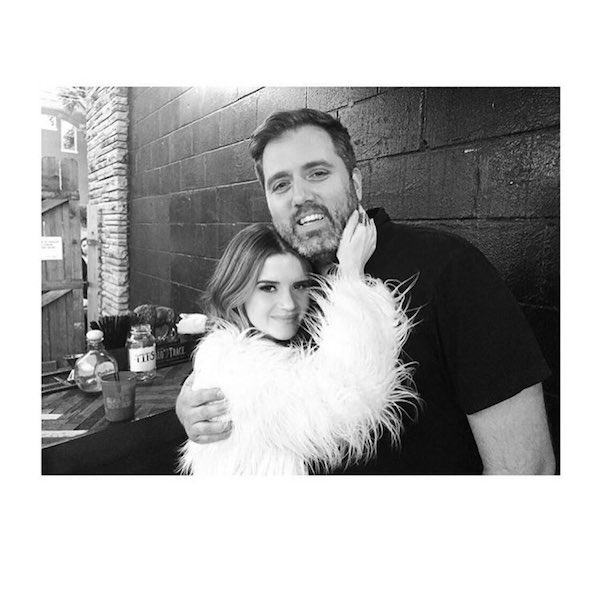 As a producer, Busbee worked closely with Lady Antebellum, producing songs on the 747 album and the entirety of the last full-length, Heart Break.

Busbee remained humble and grounded despite his success, and worked diligently to give back to the music community. He was a vocal advocate for the Music Modernization Act and even started his own company in 2018, Altadena, to help out aspiring artists and songwriters.

Busbee is survived by his wife and daughters.