Roger Joseph Manning Jr. is an American power pop and electronic rock musician, singer, and songwriter with a prolific career in the industry. Roger’s musical career began as early as 1989, when he started arranging string, brass, wind, and vocal ensembles for Jellyfish, the first band he co-founded.

Roger contributed keyboards, piano, guitar, percussion, and vocals in Jellyfish until the band’s breakup in 1994. The group released two full-length albums together: Bellybutton (1990) and Spilt Milk (1993). 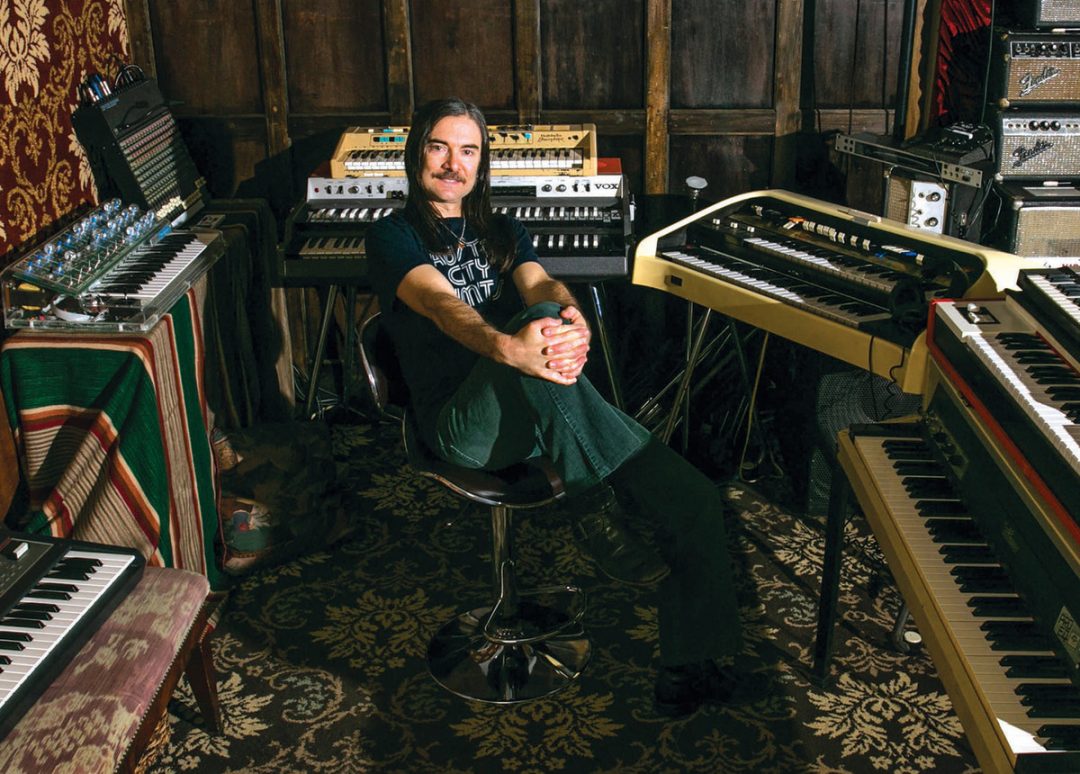 As his time with Jellyfish came to an end, he began his second co-founded band, Imperial Drag. Imperial Drag was together from 1994-1997 and saw overwhelming overseas success, particularly in England and Japan. At the same time, Roger co-founded The Moog Cookbook, which was started solely as a means to have a forum to express his and his partner’s love for the bygone era of vintage synthesizers and exotic keyboards. It was this duo that lead to his longtime relationship with Beck Hansen.

Roger has been working with Beck for around 20 years now. They have toured the world together and Roger has been a part of recording upwards of five critically acclaimed albums as part of the band.

By 1997, Roger’s career as a freelance session keyboardist, songwriter, arranger, and background vocalist was in full swing. Since then, Roger has been involved in the creation of hundreds of pop/rock albums, film and TV soundtracks, commercials, radio spots, tours, and more.

Roger is known for his unique style of playing various analog and digital synthesizers, and his main genres are electronica, power pop, psychedelia, and jazz. He also does session work with a number of artists and some commercial and soundtrack music. Through work he did with producer Jerry Finn, he was credited as keyboardist on a number of recordings with Blink-182. Roger is also credited with playing keyboards on several works by singer Morrissey between 2004 and 2009. In 2012, Roger worked as an arranger on Paramore’s double-platinum self-titled album. Most recently, he was featured on “Echoes of You” by Marianas Trench. 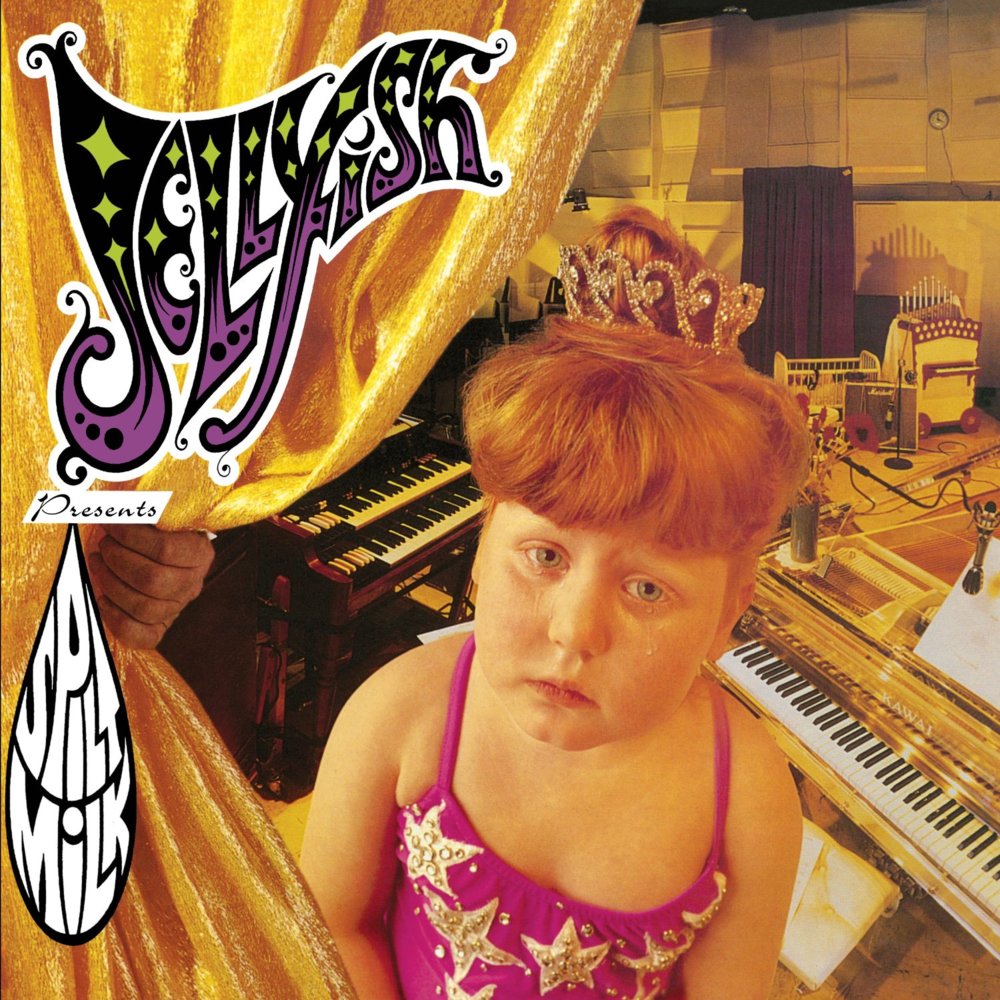 Spilt Milk, released on February 9, 1993, is the second and final studio album released by Jellyfish. This album peaked at No. 164 on the Billboard 200.

During the year-long promotional your for Bellybutton, tensions began to arise between the members of the band. The band’s bassist, Chris Manning left the group at the end of the tour to pursue a quieter life as a producer. He was followed by Jason Falkner, the lead guitarist, who left the band due to his deteriorating relationship with Andy Sturmer and Roger Manning.

After Chris Manning and Jason Falkner left, Roger Manning and Andy Sturmer collaborated with Ringo Starr for his solo album Time Takes Time in 1992, and were also invited to work with Brian Wilson of the Beach Boys. Manning described these experiences as “utterly surreal”, and it was after these sessions that the band decided their next album had to be “their masterpiece”.

The songs on Spilt Milk were written in Los Angeles between October 1991 and March 1992. Manning would go over to Sturmer’s home, and they would work on the album for eight hours a day, six days a week. After writing the songs, the band spent months in the studio with massed choirs, strings, brass, flutes, wind chimes, harpsichords, and other instruments. The album was produced by the same producers as their debut: Albhy Galuten, Jack Joseph Puig, as well as Manning and Sturmer themselves.

Following the release of the album, the band went on a year-long tour in promotion of the album, with two new band members: Tim Smith on bass and Eric Dover on guitar. Two singles were also released in support of the album. These were “The Ghost at Number One” and “New Mistake”.

Watch the full video below!