Printing Hot: A Thing of the Past

When you’re recording, keep your faders at unity gain! This is the default position for almost every DAW. Faders have the most resolution right in the middle, so keeping them at unity is the optimal position.

You’ve probably noticed that there are numbered markings between the fader and the vu meter. These numbers represent the amount of dBs that the signal is being attenuated when you move the fader. 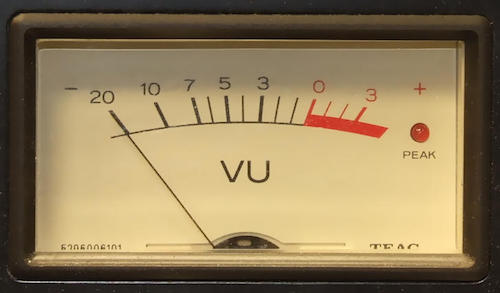 You might find yourself mixing a song with peaks every few seconds or so that clip the mix buss/master fader. In this case, the easiest solution is to grab all of the faders and turn them down! This is simply done in Pro Tools by selected the “ALL” group and pulling a fader, or in Logic Pro X by selecting all the tracks you wish to turn down and again pulling a fader. The same operation is similarly accomplished in any of the other major DAWs.

A 10 dB decrease is usually more than enough to prevent clipping the mix buss/master fader. Be sure to keep your stereo buss at unity, which is its optimum position! You create headroom by adjusting the levels of tracks feeding the mix buss, not by attenuating the mix buss itself.

Giving yourself that extra 10 or so dB of headroom will allow you to do common mixing tasks like adding parallel busses for compression, adding effects sends, and more. Every track in your mix is adding some signal or “noise,” and they are all being summed to 2 channels at your mix buss/master fader. All of that signal adds up, so be sure you’re not clipping and have plenty of headroom before you start mixing. 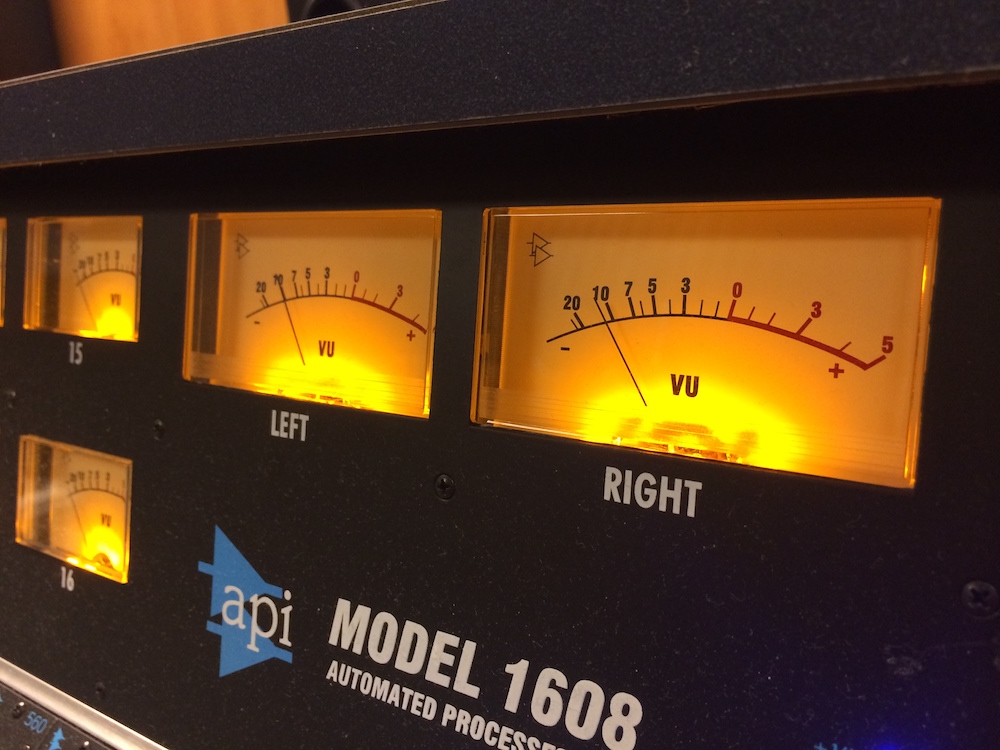