The Best Drum VSTs for Any Budget

The best drum VSTs we’ve gathered run the gamut between $89 all the way up to $700! Thankfully, this means there’s a variety of choices to suit any budget. Of course, there are free options as well so you can first decide whether virtual drums are right for you!

On the very affordable end of the spectrum is Room Sound by The Blasting Room! For just $89, you can piece together the perfect drum kit for your needs by selecting from 25 different pieces. It includes all of the key features that make a great drum VST, including an intuitive 16-channel mixer, MIDI groove library, and customizable key-mapping. 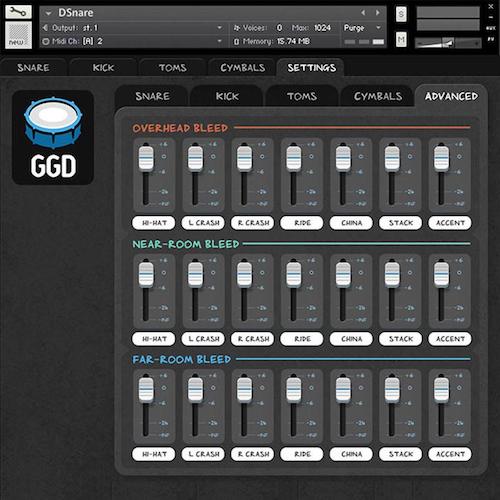 One of the newer drum VSTs out there, GetGood Drums is the result of a collaboration between the members of Periphery, including guitarist Misha Mansoor, drummer Matt Halpern, and former bassist/current studio guru Adam ‘Nolly’ Getgood, as well as Good Tiger guitarist Derya Nagle. The four have created drum software very popular amongst modern metal bedroom guitarists/producers.

EZdrummer is scaled down, user-, and budget-friendly compared to Superior Drummer. Prices start at $129 and go up to $179. While not cheap necessarily, it is absolutely competitive.

EZdrummer 2 comes with five drum kits divided into “Modern” and “Vintage” categories. Toontrack also offers 40+ expansion packs with fresh samples and grooves for a variety of genres, include hip hop and jazz. 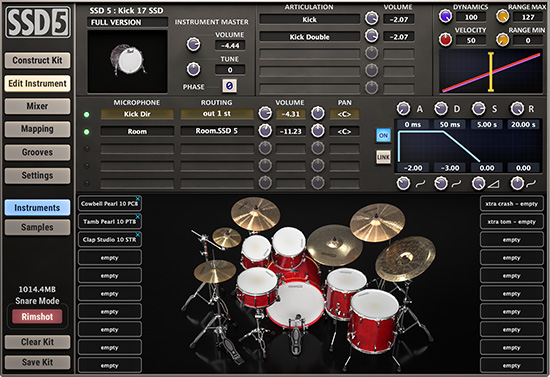 Steven Slate’s plugins are incredibly popular, but he actually got his start in 2006 with his drum samples. SSD5 is the latest and greatest, with a brand new user interface redesigned from the bottom up and a reworked routing/mapping system with a price of $149. 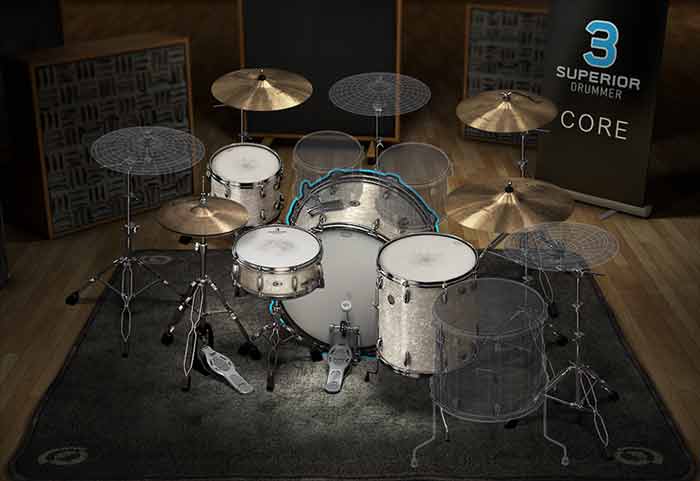 Superior Drummer is designed for in-depth, ultra-realistic drum programming. SD3 comes with a daunting 230 GB of raw samples, so get that dedicated hard drive ready! It also sits on the higher end of the best drum VSTs at prices between $319 and $419. 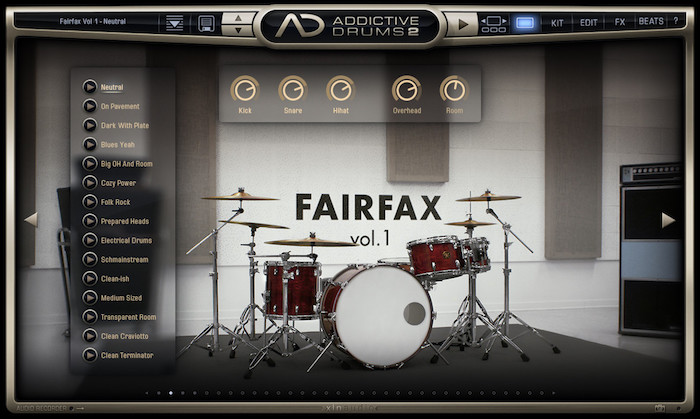 Addictive Drums sits at the very high end of the best drum VSTs at $700 for the complete collection. A basic pack will run about $179, with scaled down collections sitting at $330.

Addictive Drums also includes 130 presets “ranging from super-clean to highly polished and radio-ready to heavily processed and distorted.” The extra Core MIDI Library has over 5000 inspiring beats and grooves in a wide variety of styles and genre. Just like other drum software available, you can use MIDI grooves as-is or customize them to your song.

If you own Pro Tools you have it, and if you don’t, you can download a free version of Pro Tools which includes Boom!