It’s hard to beat the convenience of a tablet for music production, whether you’re a frequent flyer or just enjoy the flexible workflow.

Using a Tablet for Music Production in 2022

The most common use for a tablet in music production is to treat it like a laptop/computer. First off, there are complete mobile versions of DAWs (Garageband, Auria Pro, Cubase, FL Studio, BandLab, and SoundTrap come to mind) which you can think of as portable renditions of your favorite software. Not only that, but you can get tons of effects and virtual instruments for a tablet just like you would your computer. For example, Waves offers a suite of iOS plugins for use with Cubasis, and even FabFilter has a plugin bundle for both iOS and Android.

Another possible use for a tablet is to wirelessly adjust in-ear monitor levels for a band. Whatever the case may be, there’s certainly enough power in a tablet out there for a variety of uses.

Which Is the Best Tablet for Music Production: Apple or Android

It really boils down to software compatibility. Garageband is iOS exclusive, as is Auria Pro. Fortunately, though, there are plenty of apps for both Android and iOS, so compatibility issues should only be a minor concern. In any case, it’s best to figure out how you intend to use your tablet and go from there. At the end of the day, you’ll most likely find a bit more flexibility with an iPad since Mac is the industry-standard for production.

Next, price is a factor as well, and you may find that you don’t need the biggest and baddest tablet to perform your music production needs. If that’s the case, you can certainly settle for something more affordable.

Other considerations are processors, RAM, and storage — just as with laptops/computers. It’s a good idea to check the minimum specs on different music production apps to get an idea. Just be sure to do your best to exceed these minimum specs, otherwise you’ll be hunting an upgrade early. 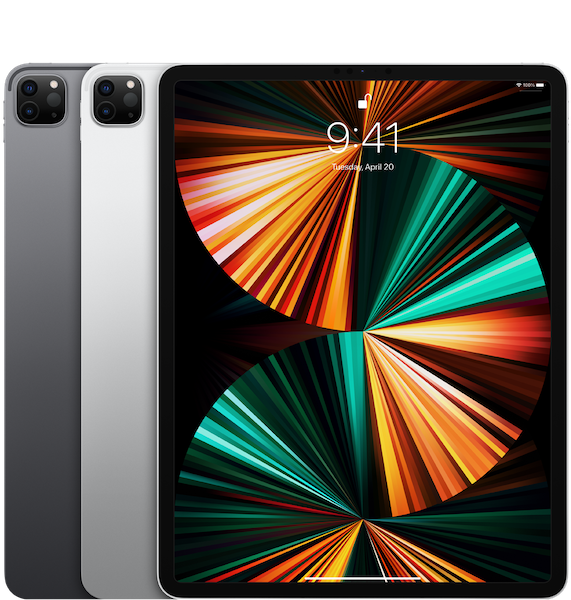 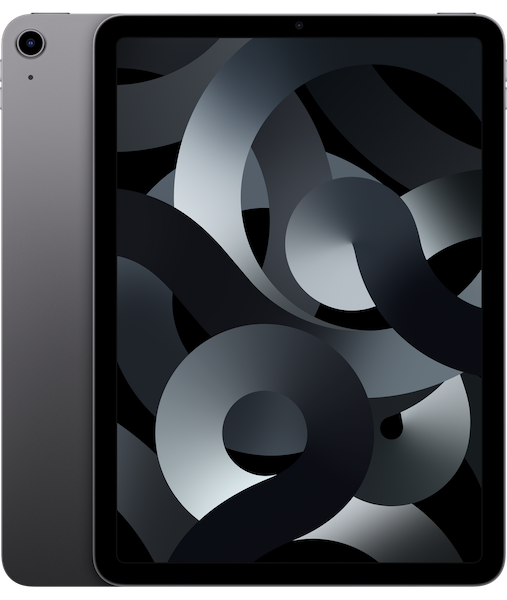 The new iPad Air is more affordable than the Pro with just slightly less horsepower. Its nucleus, too, is the M1 chip offering 8GB of RAM. You can configure the Air with either 64GB or 256GB of storage — for music production, going with more is generally a good idea. The iPad Air is ultimately a nice middle ground between sheer performance and affordability. 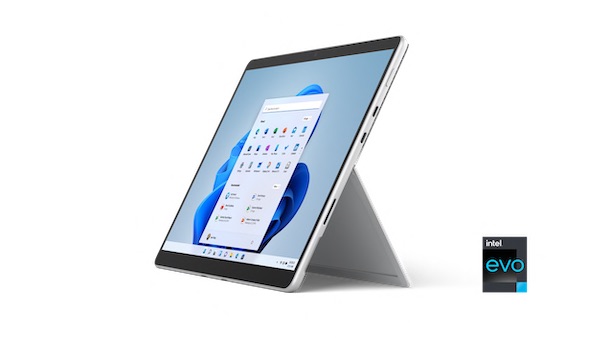 Microsoft’s Surface Pro 8 is an impressive and highly configurable tablet for music production. Options range from 8GB of RAM and a 128GB SSD to 32GB of RAM and a 1TB SSD. Prices also range from $1099 at the bottom end all the way up to $2599, so you can easily drop more on tablet than a laptop or desktop computer. That said, even the lowest end Surface Pro 8 can hold its own for music production. 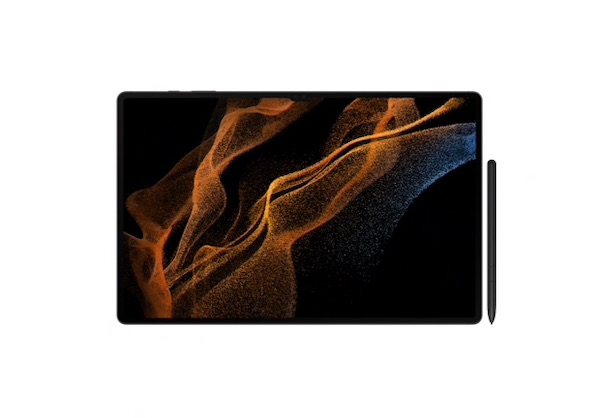 You can never go wrong with an iPad, as there’s plenty of software support for iOS. With the Pro model, you’re looking at laptop levels of performance, and even the Air has plenty of life for making music. Depending on how you configure the Microsoft Surface Pro, you’re looking at the most powerful tablet on the list (though the price certainly reflects that). The Samsung Galaxy range is arguably the best middle of the road option, providing plenty of horsepower at great values.