Manley Labs are well known for producing some of the industry’s premiere microphones and signal processors, including pieces like the iconic Vari Mu compressor/limiter and the Massive Passive EQ!

Today, we’re touring the incredible Manley facility headquartered in Chino, California with the president and co-founder of the company herself, EveAnna Manley!

The Manley company has been around since the ’80s. 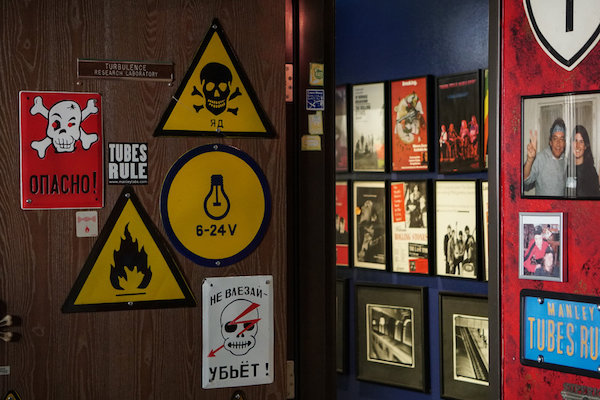 In January 1989, EveAnna met the crew there and became a member of the production team. She quickly learned to solder and assemble vacuum tube amps, eventually working her way into the QC department.

Around this time in the late ’80s, the first Manley professional products were developed. The start of it was the original 1u Reference 60dB Microphone Preamplifier, followed by the Manley Enhanced Pultec and Mid Frequency Equalizers. These products, along with the Reference Cardioid and Reference Gold microphones, made their debut at the 1990 Los Angeles AES Show.

In 1993, Manley Laboratories separated from VTL.

The new Manley Labs was established in Chino, California. There, the company continued to produce its hi-fi and pro studio equipment alongside. After just a year, the factory acquired a computer-controlled mechanical engraving machine and, very importantly, a transformer winding department. These custom transformers rapidly become a hallmark of the Manley sound!

After just a few years, co-founder David Manley abruptly left the company and country in 1996. At that time, EveAnna Manley took the helm and started to form what is now the modern Manley Labs we’re most familiar with.

From the early 2000s, Manley has strived to streamline their production process while also maintaining the highest standards of quality in their equipment. 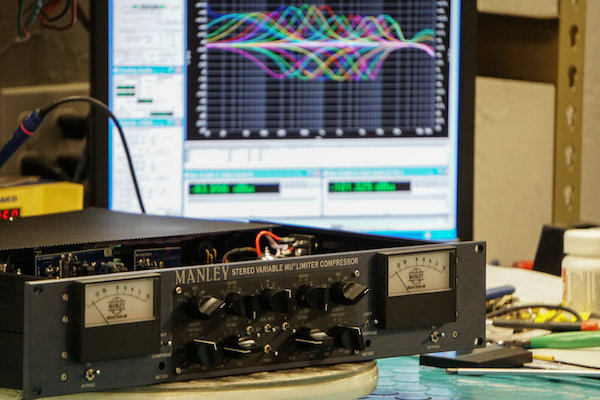 Pieces like the CORE Channel Strip, released in 2014, and others like the FORCE, NU MU, and ELOP+, all provide an incredibly low noise floor, true high-voltage brawn, and superior headroom required for serious analogue sound! From the company itself: