Richard Chycki is a multi-platinum mixer and engineer who has worked with rock royalty including Rush, Aerosmith, Dream Theater, Skillet, Mick Jagger, Alice Cooper, Pink, and many more.

Chycki began his career as a guitar player, and worked in studios in Toronto, Canada. He was playing in recording sessions, but really wanted to get his own record deal, so he was also recording himself and sending his recordings out to record companies. In order to record himself, though, he wanted to learn how to use an SSL console. So, he reached out to the Canadian distributor of SSL consoles, who let him come in and pick up the manuals and make copies of them. Chycki then read through the manuals and taught himself how to use the SSL console.

Eventually, Chycki began hearing back from some of the record companies he was sending his recordings to. But, they were not necessarily interested in him as a guitar player, instead they wanted him to come record some of their bands, because his recordings were so well done.

Chycki began working with various bands, and recording them, and began working with a guitarist named Jeff Healey. Through his work with Healey, he met Marti Frederiksen, who was a very prolific songwriter. About 10 months after their work with Jeff Healey, Frederiksen called Richard Chycki and asked him to come record some drums for a band. When Chycki asked who the band was, he was told it was Aerosmith. Chycki accepted, of course, and helped to record the song “Jaded”, which became his first number one hit on rock radio in the US, and the turning point in his career.

Following his work on “Jaded”, Chycki started to get on projects with more major bands and began making a name for himself. Now, he has recorded and mixed in some of the world’s finest studios, including Ocean Way, Henson, Capitol, and The Record Plant. He added artists Pink, Mick Jagger, Seal Shawn Colvin, Def Leppard, and Dolores O’Riordan of the Cranberries to his resume.

Chycki has learned a lot about recording throughout his career, and has had the opportunity to work with some incredible analog equipment, but today he finds himself mixing almost entirely in the box. However, as he moved to working in the box, it was important that he maintained the essence of his work on the classic SSL console and other equipment he had been using, and so he has found some plugins and a couple pieces of equipment that do that. 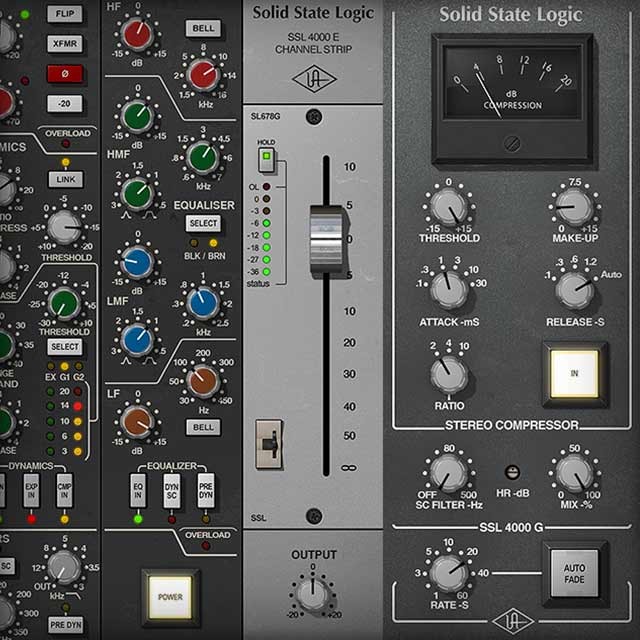 Chycki has a fun approach to album making, which the artists he works with love. John Petrucci, of Dream Theater, says, “He’s got a great attitude; he’s hysterically funny, so there was a light atmosphere in the studio…and I think that contributed to the kind of album that came out.”

Richard Chycki is known for his pioneering mix work in multichannel audio, which led prog icons Ruch to entrust him with remixing the multi-million selling 2112, their career pinnacle Moving Pictures, and A Farewell to King, Hemispheres, Signals, Snakes & Arrows, and Fly by Night. While Richard has done tons of work with major rock artists, other genres have caught word of his incredible talent, most notably for DVD releases with P. Diddy, Tyrese, Shaggy, and Sean Paul.

Watch the video below to learn more about Richard Chycki and his successful career!