Learning to mix an up-front, in-your-face vocal takes practice. Understandably the most important aspect of a song across numerous genres, a great sounding, competitive vocal has the power to stand out from the pack. But how do we even get there? Knowing how to effectively utilize vocal compression, amongst other signal processors, is certainly a step in the right direction.

Understanding compression on paper is one thing–it controls the dynamics of a performance by making the loud parts quieter and the quiet parts louder. But for many of us who are new to mixing, discerning it’s effect on an element can be difficult until we’ve used too much!

While there isn’t a “one size fits all” approach to vocal compression, there are starting points and techniques that can be applied anywhere and tweaked to suit the individual mix. We’ll delve into some of these below!

Working with a single compressor, you’ll want to understand some basic settings to begin with. The idea isn’t to crush the lead vocal, but to experiment with gain reduction to achieve the desired dynamic control.

According to Bobby Owsinski, a renowned engineer, author, and educator, a 4:1 ratio, medium/fast attack, and medium release is a great place to start. You’ll then want to adjust the threshold for about 4 to 6 dB of gain reduction and see where things sit. From there, you can adjust to taste, confident that you’ve begun with a solid foundation. 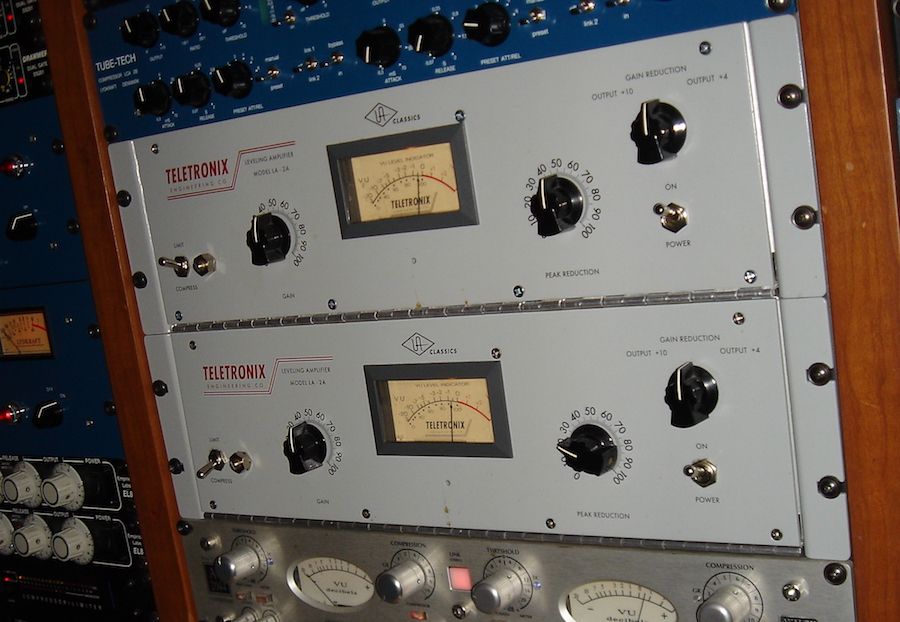 Simply put, don’t be afraid to use more than one compressor on a vocal. For beginners who are likely hyperaware of overusing compression, this may seem counterintuitive, but the idea is this:

This is very common on bass, which tends to require quite a bit of compression, though it can be applied to vocals as well!

Make sure the original vocal track is at the desired level, and bring up the compressed copy’s fader until it sits just beneath the original. Parallel compression gives the impression of control without sounding completely squashed. It’s fantastic on vocals, but works with almost any individual instrument, too!

How you choose to set your compressor(s) will depend on what you hope to achieve with it. Does the song warrant a modern, in-your-face vocal, or something a bit more subtle and reserved? Is the performance fairly consistent, or does it need a ton of dynamic help? Was the vocalist energetic and aggressive, or listless and dull?

The answers to these questions will help you decide whether you’re after tonal compression, dynamic compression, or a mixture of both. 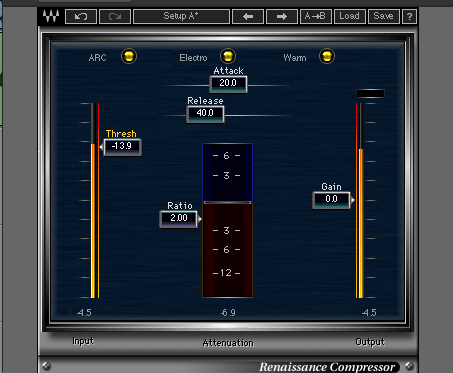