Is Investing in Audio School Worth It?

I decided to go to audio school after already studying an unrelated field in college. There are a multitude of reasons why it was a great personal decision for me, but it didn’t come without its downsides either.

Firstly, it’s important to consider that people go to audio school for a number of different reasons. Therefore, it’s crucial to pinpoint your own motives before taking the plunge. These are some of the most common ones I observed in my classmates:

If you’re trying to decide whether going to college for audio engineering is worth it, I’d like to outline some of the major pros and cons of these programs. About half a year away from audio school at this point, I’ve had time to reflect on what I’ve learned and what I wish I would have.

The Pros of Attending Audio School

This should be an obvious reason, and one of the main upsides of going to college for anything, really. Going to school for audio engineering means you’ll have the opportunity to meet likeminded individuals and (hopefully) develop meaningful personal and professional relationships.

2. You Learn the Fundamentals

If you’re completely clueless with anything and everything audio-related, you’ll learn more than you ever could have imagined.

Personally, I didn’t even know what “mixing” was until I learned how to do it. I didn’t know anything about acoustics and the science of sound, and I had only a cursory knowledge of the equipment used to produce music.

3. You’ll Earn a Certificate or Degree

It’s always satisfying to accomplish something you’ve set your mind to. While a piece of paper may not mean much to some, it’s nevertheless a physical representation of your academic achievements. That’s something to be proud of!

4. You’ll Get to Use Incredible Gear 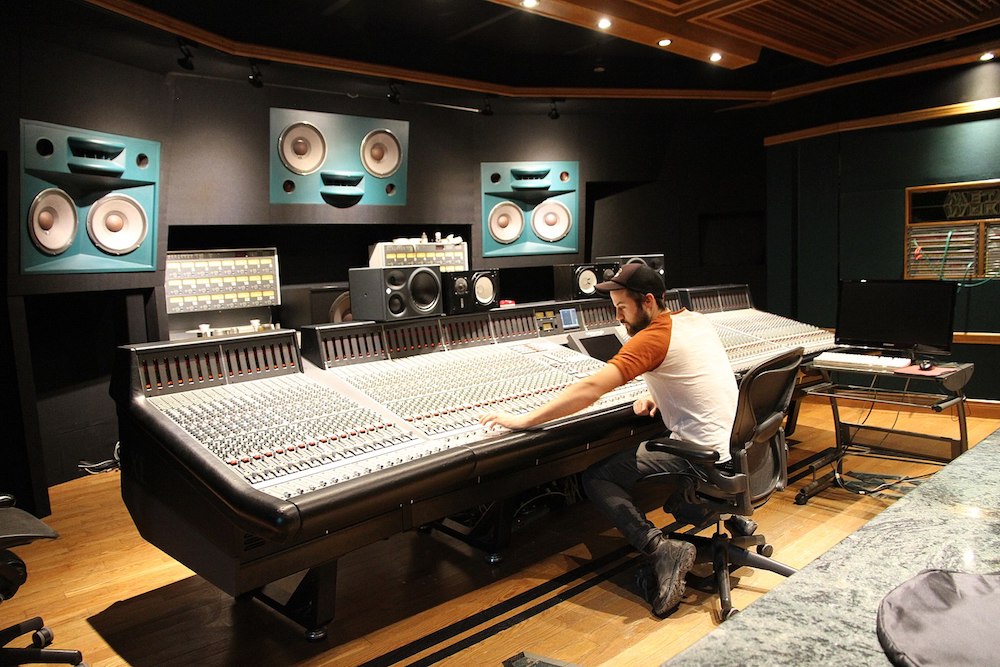 A school that’s worth its salt will likely have a fantastic facility and top-of-the-line equipment for students to use.

I was particularly lucky; mine had two full-sized, multi-million dollar studios with SSL consoles and a phenomenal mic locker.

This may not be the exact case everywhere, but you’ll no doubt have the opportunity to play with stuff you don’t/won’t own personally!

5. Your Skills Apply to More than Just Music

This is great if you’re still unsure of exactly what you want to do!

Downsides of Going to Audio School

Time and money are probably your most valued assets. College demands a major investment in both, and for some that may be entirely impractical.

I attended a community college in the greater Los Angeles area that wasn’t just affordable, but one of the top programs in the state. It doesn’t have to cost a lot, but unfortunately college isn’t cheap, generally speaking.

2. You Only Learn the Fundamentals

Unquestionably, real-world experience is superior to whatever you learn in audio school. It’s essential to grasp the basics, which your education will help you do; but you won’t really understand what you know until you’re in a professional studio for the first time.

For many, the formal audio engineering education simply isn’t necessary. With some self-discipline, dedication, and free time, you can probably teach yourself the basics through free online resources. 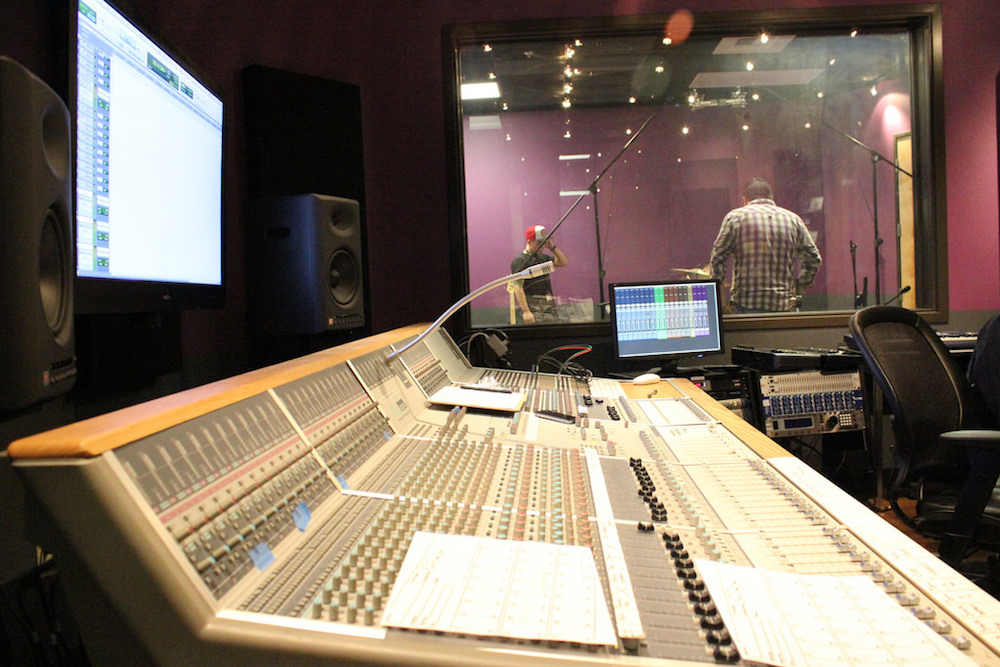 3. You May Never See Half of that Amazing Equipment Again

An instructor at my college joked that the majority of us would probably never see a facility as nice as the school’s again in our careers. This may sound like an insensitive jab, but he wasn’t completely wrong.

Working on a 48-channel SSL Duality is great, and routinely handling expensive Neumanns and AKG C-12s is a thrill, but only the world’s premiere studios have access to this caliber of gear.

Realistically speaking, your first gig probably won’t be a dream job, and it may be in a smaller space with less über-nice gear.

Likewise, all that time you spent on a console in audio school is wonderful experience–but it isn’t applicable in a studio that works all in-the-box, for example.

4. No One Cares that You Studied Audio

To springboard off #2, a certificate or degree in audio engineering isn’t required for a job in the industry, nor does it guarantee one.

Your practical skills are what potential employers care about most. While being a college grad might land you your first interning gig, professional experience is what’s most relevant in the audio industry.

If your current audio knowledge is next to nil, you’re the type that enjoys an academic environment, and you’re passionate–or even just curious–about learning audio, then going to college for engineering is probably a good move. At the very least, you’ll find out very quickly whether it’s “for you.” If the material sticks, you’ll come out the other side with way more knowledge than you had before!

That being said, if audio school seems like an impracticality for any of the aforementioned reasons or others unmentioned, don’t think it’s a rite of passage in becoming an audio engineer. Self-taught skills are just as viable as those formally taught in college.