Dithering Audio: What Does It Mean?

If you’ve ever heard about dithering audio but aren’t totally sure what it means, you’re not alone! Dither is often applied as part of processing digital audio. For instance, it’s one of the final steps in mastering audio for CD. But what is dithering, exactly?

Dither refers to low-level noise intentionally applied to help fix or cover up quantization errors. The concept doesn’t just apply to audio, though. For instance, with computer-processed images, dither is used to prevent what’s known as “color banding.” Color banding occurs when there are issues with computer graphics, and dither is applied to fix this effect. 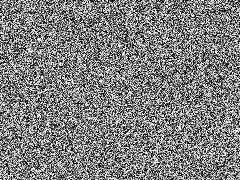 In audio, dither is applied when converting high-resolution files to a lower resolution. When reducing bit-resolution, quantization errors are unavoidable and can sound unpleasant (harshness, artifacts, etc.). Dither is a way of preventing these errors.

Bit depth is a digital value determining the overall dynamic range available in a digital audio system. Each bit corresponds to 6 dB of dynamic range.

Let’s discuss 24-bit as an example. Recording at 24-bit gives you plenty of headroom to get above that noise floor and still stay very far away from clipping your convertor. In a 24-bit recording, we have 144 dB of dynamic range to work with.

In a PCM digital audio system, the amplitude of the output signal is limited to one of a set of fixed values, determined by bit depth. This process is called quantization.

Why Do We Add Dither?

90% of the final audio we listen to, on a CD or otherwise, is in 16-bit resolution. It doesn’t matter whether everything was tracked and mixed at 24-bit; the final product will almost certainly be reduced to 16-bit/44.1 kHz (CD standard). So in the end, the digital audio data must be reduced to 16 bits for distribution. 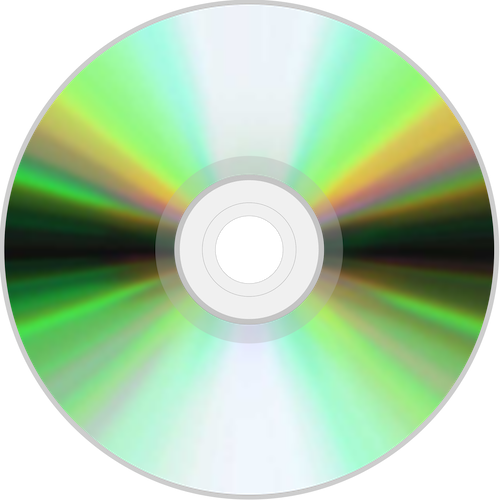 You (or a mastering engineer!) can discard the excess bits, or you can also round the excess bits to the nearest value. Neither of these results in is pleasant in a recording, though, because there will most certainly be errors added by chopping off bits (or more importantly, reducing dynamic range).

Dithering audio replaces these errors with a fixed noise level.

RPDF: Rectangular Probability Density Function. Think of it a rolling a single die. Any value has an equal chance of occurring.

TPDF: Triangular Probability Density Function. This is the same as rolling two dice. It can also be thought of as the sum of two independent RPDF “rolls.”

Gaussian PDF: Think of this as rolling a handful of dice. The relationship of probabilities of results follows a bell-shaped, or Gaussian curve, typical of dither generated by analog sources such as microphone preamplifiers. If the bit depth of a recording is sufficiently great, that preamplifier noise will be sufficient to dither the recording.

Colored Dither: Sometimes mentioned as dither that has been filtered to be different from white noise. Some dither algorithms use noise that has more energy in the higher frequencies so as to lower the energy in the critical audio band.

Noise shaping is a filtering process that shapes the spectral energy of quantisation error, typically to either de-emphasise frequencies to which the ear is most sensitive or separate the signal and noise bands completely. If dither is used, its final spectrum depends on whether it is added inside or outside the feedback loop of the noise shaper: if inside, the dither is treated as part of the error signal and shaped along with actual quantisation error; if outside, the dither is treated as part of the original signal and linearises quantisation without being shaped itself. In this case, the final noise floor is the sum of the flat dither spectrum and the shaped quantisation noise. While real-world noise shaping usually includes in-loop dithering, it is also possible to use it without adding dither at all, in which case the usual harmonic-distortion effects still appear at low signal levels. (SOURCE)

Dithering Audio: Leave It to the Mastering Engineer

For the most part, we don’t have to worry much about dithering, as long as we keep a few simple rules in mind.

If you’re making music at a higher resolution than your playback device, it won’t sound good. In other words, make sure, if you’re recording at 24-bit, that your playback is at 24-bit as well. If playback is set to 16-bit, it will produce quantization errors and distortion!

Finally, if you intend to have your tracks mastered, make sure you’re exporting at the same bit depth as your project settings. If you recorded at 24-bit and exported at 16-bit for the mastering engineer, you’ve already damaged your files before they’ve even gotten to mastering.

Leave it to the mastering engineer to add dither and ensure that your project sounds its absolute best when it’s ready for distribution!