Hole’s “Celebrity Skin”: Inside the Song with Michael Beinhorn

The last time we were with Michael Beinhorn we took a look at “Coma White” by Marilyn Manson, which he produced! Now we’re breaking down “Celebrity Skin” by Hole, which is the debut single from the 1998 album of the same name.

With Hole and Manson, Michael is one of only a few producers to have two albums debut in Billboard’s Top Ten in the same week: Celebrity Skin at #9 and Mechanical Animals a week later at #1. This achievement earned him a 1998 GRAMMY nomination for Producer of the Year.

Having the chance to sit down with Michael again and break down a classic Hole track was incredible!

The Celebrity Skin album was recorded in 4 studios over the course of 9 months. 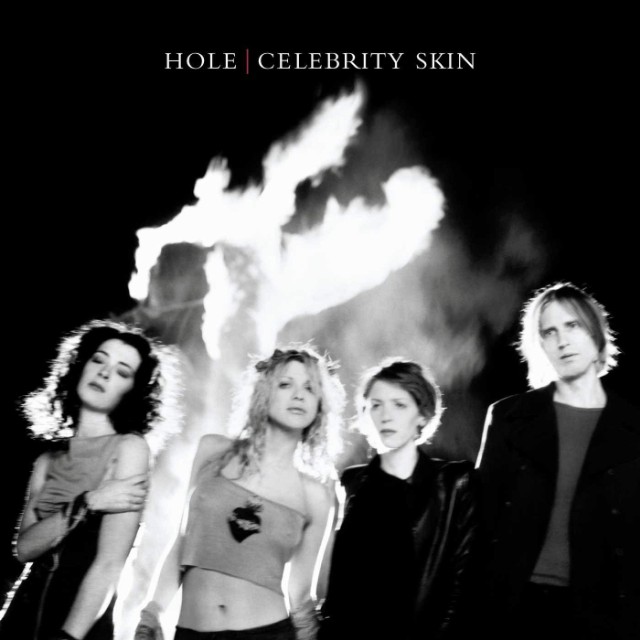 Hole started sessions at Conway Studios in LA in April 1997. Initially, the band wanted to bring The Smashing Pumpkins’ Billy Corgan on as executive producer—he was a second choice after Brian Eno.

Corgan didn’t actually participate in the first sessions for the album, however, and Michael was hired as the lead producer in his place. Corgan did contribute to the album, though, and has instrumental songwriting credits on 5 of the 12 tracks, including the main riff on “Celebrity Skin.”

Recording for the album was a nearly 9-month process in different locations, though the bulk of the album was recorded at Conway. Additional recording sessions were handled at Record Plant West and Olympic Studios in London, with final sessions being done at Quad Studios in early 1998.

Michael achieved a very unique guitar tone on the record.

A variety of guitars, pedals, and amps were used on Celebrity Skin. Courtney Love used a combination of Fender and Matchless amps, Ampegamps, and Kurt Cobain’s Randall Commander. Love’s main guitars were a custom Fender Vista Venus and a Chet Atkins Gretsch.

Eric Erlandson’s guitar set-up was a bit more in-depth. He used a lot of different guitars through a multitude of effects, which he set up with Michael.

As Michael tells us in the breakdown of the song, each guitar signal was split to two separate channels, with one channel going to a Tech 21 SansAmp. Michael also ran the signal through an EQ and swept the filter. On parts of the track you can hear the filter being swept all the way closed.

Celebrity Skin debuted at #9 on the Billboard 200.

Released in September 1998, the album was certified platinum in the US by December. It also charted in 13 countries within the first week, and the record was nominated for three GRAMMYs.

As previously mentioned, Celebrity Skin was followed by the release of Marilyn Manson’s Mechanical Animals the following week, which debuted at #1. Michael had two of his productions in the top 10 at the same time! 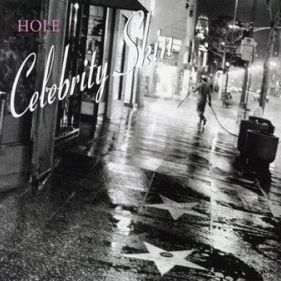 The title track “Celebrity Skin” is Hole’s most commercially successful single, and the only one to reach #1 on the US Modern Rock Tracks chart.

Please enjoy this break down of Michael Beinhorn’s production on “Celebrity Skin” by Hole!