The Significance of Pre-Production with Michael Beinhorn

A lifelong artist, Michael Beinhorn got his start as an illustrator, then a musician, before finally becoming an outstanding record producer, arranger, engineer, and writer.

In NYC in the ’70s, Michael ultimately forewent what would have been a promising career as an illustrator to pursue music. His endeavors started in 1979 when he co-founded the New York musical collective Material. The group’s unique style led them to produce much of their own work out of necessity.

Michael Beinhorn’s first big gig as a producer on another artist’s project was Herbie Hancock’s Future Shock in 1983. The lead track “Rockit,” co-written and co-produced by Michael, would become one of Columbia Records’ most successful 12-inch singles, going 3x Platinum and winning a Grammy for Best R&B Instrumental Recording. It also won five MTV Awards in 1984.

Michael would go on to produce massive rock/hard rock/alternative records like Mother’s Milk by The Red Hot Chili Peppers, Superunknown by Soundgarden, Mechanical Animals by Marilyn Manson, Celebrity Skin by Hole, and many, many others.

He’s even shared a lot of insight into the making of some of the biggest songs by Soundgarden, Manson, and Hole:

This time around, Michael sat down to chat not only about pre-production on an upcoming project he’s working on, but the state of rock music today, and a whole lot more!

Michael Beinhorn’s production has helped define the careers of a diverse range of artists.

The albums he’s worked on have a combined worldwide sales of more than 45 million. He is also one of a select few producers to have two albums debut in Billboard’s Top Ten in the same week: Marilyn Manson’s Mechanical Animals (#1) and Hole’s Celebrity Skin (#9). This achievement earned him a 1998 GRAMMY nomination for Producer of the Year.

Michael gave us some insight into his pre-production process and the importance of it.

“The pre-production and the mix are the two phases of making a record that you should be investing the most effort into.” 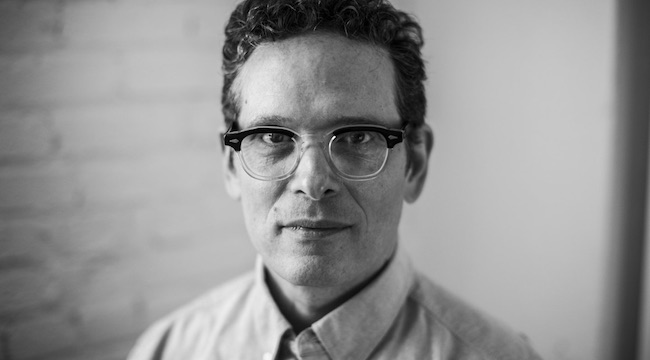 He favors a “common sense” approach that he doesn’t view as all that special. He’ll generally start by listening to the demos the artist or band sends him and simply listens the music: what are the lyrics trying to convey here, could this arrangement be adjusted, etc.

To him, pre-production is making the songs as good as they can possibly be before recording. That way when it comes time to get in the studio, a band already knows what they’re doing.

Ultimately, Michael’s goal is to take an artist’s vision and move it to a whole new level in terms of their artistic and creative development. It starts with the songs they’ve written, becomes a collaboration with Michael, and hopefully ends up as something even the artist/band didn’t know they were capable of creating.

As an artist himself, he’s preoccupied with musicians and producers maintaining their creative ethics and being able to focus on the recording process for organic self-expression. To that end, he’s an active mentor for artists and aspiring record producers.

Michael Beinhorn has inspired the artists he works with to reach a greater potential, and his commitment to sonic and creative excellence can be heard on some of the greatest rock/alternative rock records ever produced!