As a songwriter, Danny has worked on projects like Don Henley‘s “Dirty Laundry,” “All She Wants to Do Is Dance,” and “New York Minute,” as well as Jackson Browne’s “Somebody’s Baby” and “Shaky Town.” In the ’70s and ’80s, Kootch was a member of The Section, known for their studio and live performances supporting of some of the most successful artists of all time. The Section contributed greatly to the overall sound of the era.

As of late, Kootch and members of The Section are back together, performing as The Immediate Family!

After meeting James Taylor on Martha’s Vineyard, the pair hit it off and began playing local folk gigs together. Danny played guitar while James handled harmonica, and the duo did fairly well for upcoming artists at the time.

Danny then became a member of several New York ’60s groups, such as the Kingbees. None of Danny’s early bands were successful, leading to the Kingbees’ breakup in 1966. However, they were fortunate enough to be able to back Peter and Gordon on the “Everly Brothers of the British Invasion.” Peter, of course, was the renowned Peter Asher. 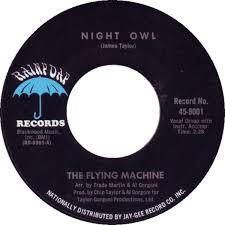 After the Kingbees’ breakup, Danny, drummer Joel O’Brien, and bassist Zachary Wisner, started The Flying Machine—James Taylor’s band. They only ever released one single, “Night Owl,” which peaked at #102 on the US charts. Their record label never released their album and the band would dissolve shortly thereafter.

James Taylor moved to London, and Danny gave him Peter Asher’s number, who was the head of A&R at Apple Records (The Beatles’ label). Asher invited Taylor to play for him, and it went remarkably well. Paul McCartney and John Lennon were some of  his first fans!

Danny was pivotal in linking James Taylor and Peter Asher, which would contribute to Taylor’s tremendous success as a solo artist.

Kootch moved to California in 1968 where he met Carole King.

Upon making the move to LA, Danny met songwriter Carole King and formed The City. With King on vocals and keyboards and Kootch on guitars, percussion, and vocals The City put out one album on Lou Adler’s Ode Records, Now That Everything Has Been Said.

Unfortunately, the band never toured because of Carole King’s stage fright, partially contributing to their breakup. Despite The City disbanding, Lou Adler encouraged King to go solo, and Kootch remained part of King’s studio band throughout her solo career.

His work as a session musician really took off with King. 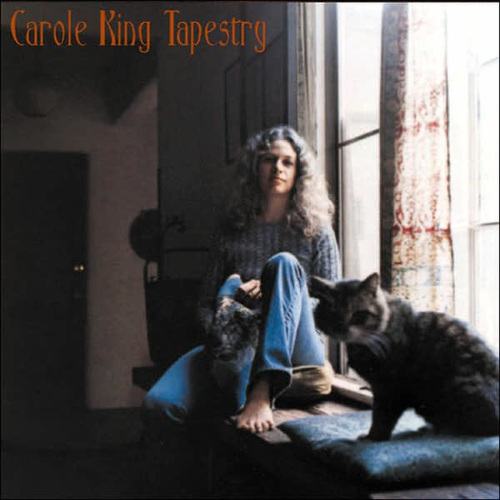 He played on many of King’s albums, starting with Writer and the amazing Tapestry, and eventually most of Jame Taylor’s albums as well, from Sweet Baby James on.

He toured extensively with both and started developing a reputation as one of Los Angeles’ better known session players. He would also play in bands of his own with musicians he had met over the years, including a psychedelic group called Jo Mama formed with Joel O’Brien of The Flying Machine.

The Section were formed as James Taylor’s backing band.

With Danny on guitar, Lee Sklar on bass, Craig Doerge on keyboards, and Russ Kunkel on drums, they started a support band to accompany James Taylor on his first US tour. After the success of the tour, the band thought it best to stay together, calling themselves The Section and releasing a few albums of their own!

For the better part of the ’70s, Danny stayed a member of the west coast’s session family, occasionally branching off to record solo work like Kootch and play in other bands. As a session artist, though, he played some of the biggest albums of the era, including those by Crosby & Nash, Jackson Browne, Linda Ronstadt, and the aforementioned Carole King and James Taylor.

Danny gradually transitioned from a session player to a songwriter/producer in the ’80s.

In 1981, Danny joined Don Henley’s band, where he served as co-writer and co-producer on most of Henley’s solo projects: I Can’t Stand Still, Building The Perfect Beast, and The End Of Innocence.

From then on, he would continue producing albums for incredible artists like Neil Young, Jon Bon Jovi, and Billy Joel, all while carrying on session work with Linda Ronstadt, Bob Dylan, and Jackson Browne.

Danny was close friends with Jackson Browne and co-wrote many songs, including the Fast Times at Ridgemont High soundtrack hit, “Somebody’s Baby,” “Shaky Town,”  “Tender Is The Night,” and “Knock On Any Door.”

Danny Kortchmar and members of the original Section currently perform as The Immediate Family. 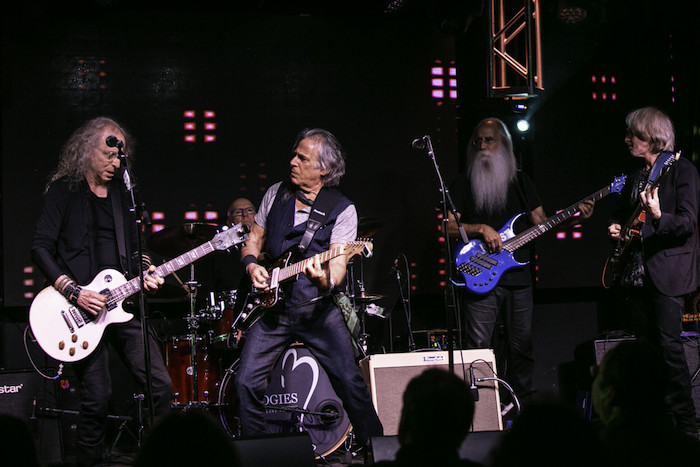