Joe Napolitano is a multi-instrumental songwriter, engineer, and producer, who has played in several prominent LA-based indie rock bands over the years (Le Switch, Faraway Places, Tandemoro, Parson Redheads). In the producer/engineer role, he values a collaborative and sympathetic approach to allow artists to express themselves freely and comfortably, due in large part to his personal experiences as both a musician and engineer. His technical credits range from Mary J. Blige to Neil Young, and from Panic! At the Disco to Louis Prima, Jr.

Joe’s interest in songwriting and recording began as a teenager in his parents’ garage in Brooklyn. As a young man, he moved to LA and studied music business at USC. After graduating, he started playing with and recording local Los Angeles bands, before starting an internship at the famed Capitol Studios.

He humorously describes the process of finding a career in this industry a “slog.” As an intern, there wasn’t a clearly delineated path or timeline towards becoming an engineer or record producer. Industry tradition dictates that studios hire interns to groom into future assistants, with assistants having the opportunity to earn engineering positions. To paraphrase Joe’s own words, though, the path isn’t a clearly delineated 6 or fewer months in any certain position.

Joe spent two years as a Capitol intern, making coffee, cleaning, running errands, and the like. Despite the tediousness of recording studio internships, he valued the experience because he was learning throughout the entire process. Every time he picked up on a new technique through observing at Capitol, he would take the knowledge home and experiment with it. 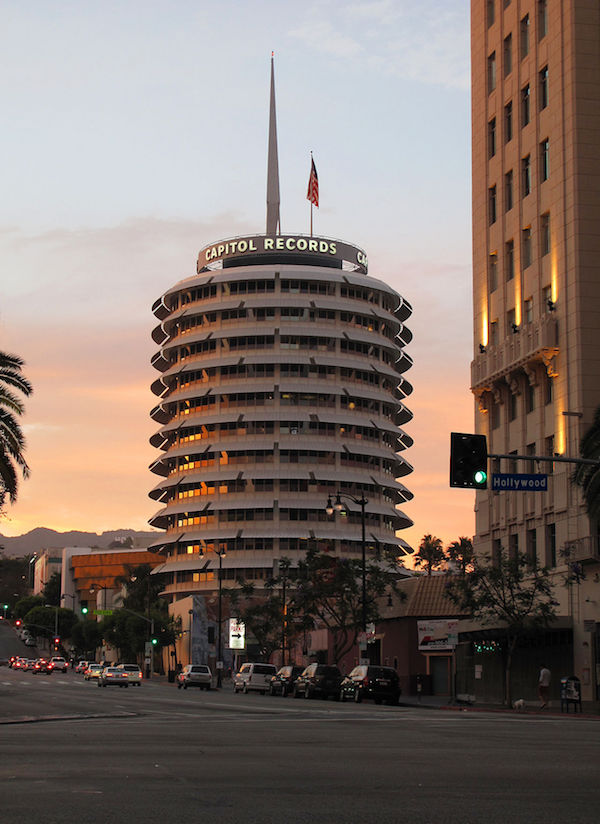 Joe worked his way up to an assistant position at Capitol. He had the opportunity to work on many big band, orchestra, and jazz projects, notably alongside Al Schmitt and Niko Bolas.

One of Joe’s favorites to work on was Neil Young’s 2014 release, Storytone, which he assisted with Schmitt and Bolas. Two versions of the album were released, one of which was a barebones, Young-and-instrument-only rendition, tracked at Capitol. The other was a full orchestral arrangement recorded at Sony.

Joe remembers Young’s approach as very hands-off, noting that he trusted Niko Bolas and Al Schmitt whom he’d worked with countless times before.

In terms of what he learned as assistant engineer on a Neil Young project, Joe reflected that Niko Bolas’s role as producer was to simply facilitate a comfortable creative space for Young to express himself. Much of a producer’s job is exactly that: being able to put an artist in an environment where he/she/they trust the people in the room and feel at ease to create.

This observation has greatly influenced Joe’s own approach to producing artists, where he feels musicians out as much as possible to make their record—not make a record Joe’s way.

After assisting, Joe was hired by Capitol to set up writer/production rooms working closely with what was EMI at the time. EMI and Capitol established a partnership that saw the design/build of pop writing rooms on the second floor of the Capitol building. Joe worked in the position for 5 or 6 years, again learning different approaches to producing and engineering.

Working at Capitol he saw big band and orchestra records being made, as well as pop/R&B/hip-hop Top 40 records. As a musician, he came from a rock-oriented, DIY background. His goal as an engineer and producer himself has always been to blend the different styles into something that facilitates artists’ creative processes as much as possible.

Joe describes recording overall as a lifelong pursuit and an ongoing education, which is very true! As songwriters, engineers, or producers, we’re constantly developing and bettering ourselves every time we sit down to work. Through trial and error and the frustration of perceived failure, engineers are motivated to get better at their craft. This attitude is pervasive in his career and has helped him overcome the many obstacles that recording professionals face.

There’s no right or wrong way to pursue a career in the music business, but a visceral love of and reaction to music is almost certainly a prerequisite! 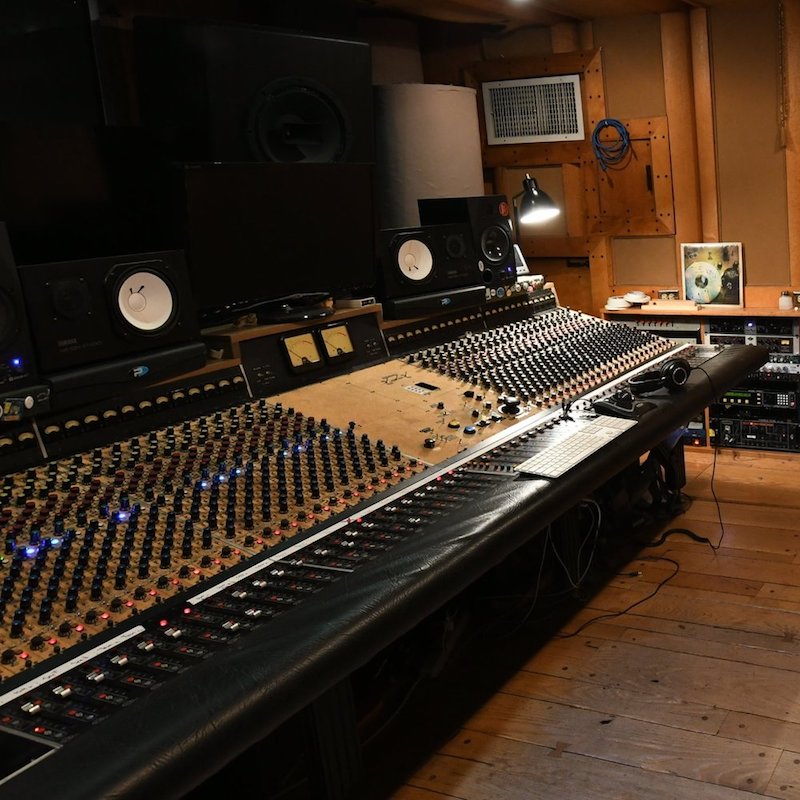 Joe describes his overall recording/mixing process as hybrid. For tracking, he likes to use as much of the analogue gear at his disposal as possible on the way in. Whatever incredible mics, EQs, or other outboard equipment he has access to, Joe likes to shape his tones and get them sounding as good as possible on the front end.

For mixing, on the other hand, Joe has developed an in-the-box method that suits his and his clients’ needs. He’s found that client demand for multiple revisions and files has made outboard mixing less viable. It’s true that mixing in-the-box is incredibly efficient, and pulling up sessions to meet clients’ potentially ongoing requests for revisions, etc., is as easy as a few mouse clicks. Joe explains that as much as he would like to mix out of the box more often, it just isn’t as practical as doing it all in-the-box.

For more on Barefoot Recording Studios, watch our studio tour!