From Lyrics to Mixdown: How to Record a Song

As producers, engineers, and songwriters, we sometimes struggle to transpose the sounds and ideas in our heads to “tape.” We may have all the tools at our disposal to make great music—quality instruments, microphones, all the fixings of a home studio, and the technical/creative chops—but it just isn’t enough. And it’s perfectly normal to feel like this! Learning how to record a song doesn’t happen overnight.

Whether it’s the songwriting itself or a mix that just isn’t competitive with major commercial releases, there are many factors preventing us from sounding our absolute best. Luckily, these are all skills that can be honed with some patience and dedication to quality song-crafting. If learning how to record a song that’s commercially competitive is what you’re after, bear in mind the 5 essential steps in building a great track.

Before considering any of the technical aspects of recording and mixing a radio-friendly track, the song itself should be the best it can possibly be. If you’re a songwriter who leans more toward the engineering side of things, your tendency may be to jump into the tracking and mixing as quickly as possible. Or maybe you’re simply a gear geek wanting to give your newest vocal mic a spin. There’s nothing wrong with that, of course! But don’t expect to make up for poor songwriting in the tracking or mixing stages. 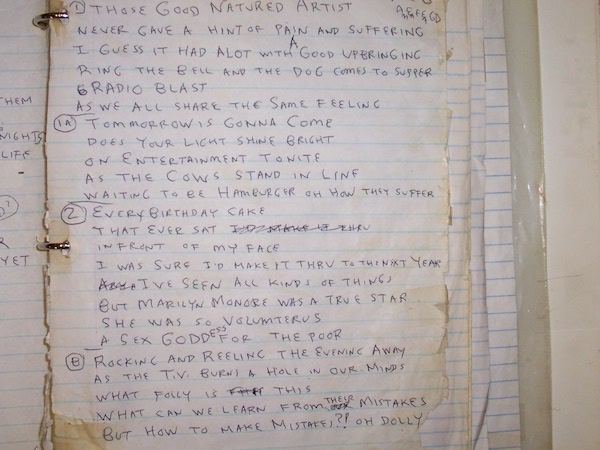 Lyrics and melody are the cornerstone of virtually every hit you’ve heard. Think about it like this: how many songs have you heard on the radio that have a bad lyrical flow, clunky word choice, or a forgettable melody? Chances are, none—or at least not many.

This is because careful attention has been given to writing catchy melodies with lyrics that either trigger a listener’s emotion or lend themselves to the best execution of the melody. The cornerstone of how to record a song is amazing melody and thoughtful lyrics.

Arrangement and production is sometimes the most rushed process of writing a great song—and understandably so. The seemingly endless possibilities of instrumentation, harmony, layered effects, etc. can be daunting, causing us to “play it safe” or rely on what we know.

However, it’s paramount to take advantage of all of these production opportunities to keep a listener engaged for a song’s duration. If you think about the last pop song you heard, you probably figured out the basic arrangement right after the first chorus. But what keeps someone listening for a full 3-4 minutes?

Believe it or not, great songs have complex arrangements (layers) that develop over the course of the entire song. This means that new elements are often introduced in each section of the song to differentiate them from previous sections.

The following are some simple ways to add movement and differentiation from section to section in a simple song:

When you’re confident you’ve written a song with quality lyrics, a catchy melody, and a compelling arrangement, you’ll be ready to start recording!

For those of us working out of a home studio, we’ll need a minimum of 5 components to get up and running, covering all the basics. Keep in mind, it doesn’t take a massive studio or lots of fancy outboard equipment to finish a hit! Knowing your tools and how to use them is always first and foremost.

The mixing process is where your recorded and edited tracks begin to take on their final shape and sound. Mixing is incredibly important, because it’s where raw or “dry” tracks will start to sound like polished, radio-ready material.

There are 5 basic elements of mixing to consider: level, panning, dynamics processing, equalization, and time-based effects. Mixing is often thought of as this mysterious process where a song “magically” becomes ready for commercial release.

In reality, it’s a highly subjective part of music production that can be simplified as “hearing problems and solving them” using the 5 elements above. You’ll want to invest a lot of time learning how to mix (or send your material to a professional mixer) if you want your songs to be commercially competitive.

Learning how to record a song by yourself means you’ll want to at least grasp the basics of mixing so you can hear your vision come to life!

Many people often mistake mastering for the process where songs go from sounding “okay” to radio-ready. In reality, mastering done well is fairly subtle, with the bulk of the sonic landscape being handled during mixdown.

Mastering is optimizing the overall sound of a track or an entire album. When a song leaves mixing, a mastering engineer will apply his/her own additional compression, EQ, and other signal processors as the final touch. For an album, at the most basic level, mastering ensures that overall levels are relatively even from track to track.

For more on the differences between mixing and mastering, check out our guide!

Learning How to a Record a Song: Beyond Music 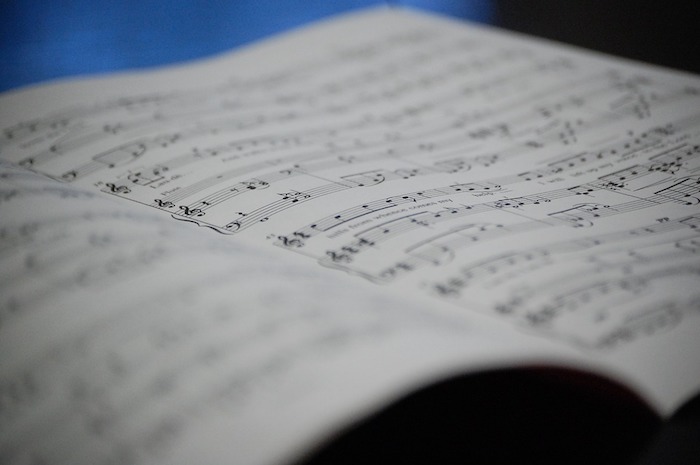 Having technical knowledge and engineering know-how as a songwriter is important to getting your ideas out as clearly as possible. You’ll need great lyrics, a catchy melody, and an awesome arrangement to move a listener. But if you’re recording at home, you’ll need to be an amazing engineer as well!

You can always send your tracks out to mixing and mastering engineers, but having a solid demo is one of the most important aspects of how to record a song.