Modular Synthesis: The Most Powerful Synthesizers Ever

Modular synthesis is one of the most powerful sound design and music production tools you can use. From the outside, though, it looks pretty confusing…Even understanding the basics can take a while if you don’t know where to start. Luckily, we can break down modular synthesis into its major parts and hopefully make it a little less mysterious!

What is Modular Synthesis?

You’ve probably seen what looks like an extremely complex wall of knobs, switches, and lights, with cables running all over the place. If you can picture that, then you’ve seen modular synthesizers at work.

As the name suggests, these types of synthesizers are all individual modules. Modules are one part of a synthesizer, and each one serves a specific purpose. Some units are oscillators, others are filters, some are sequencers, etc. 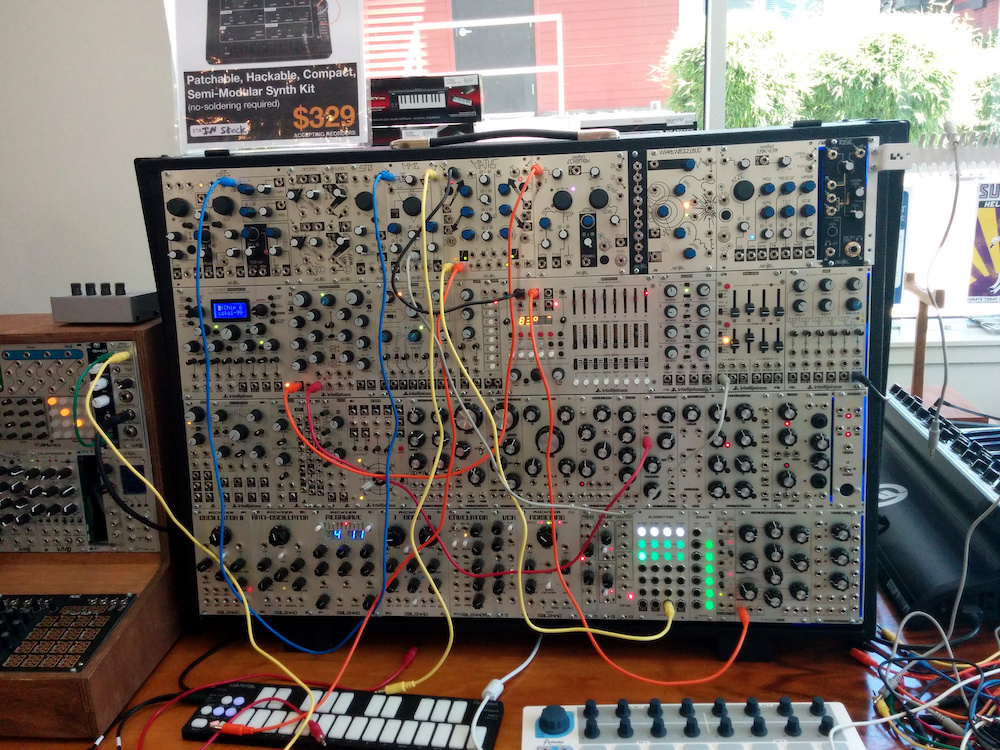 Modular synthesizers’ greatest flexibility comes from the fact that users create the signal flow. In a typical keyboard synthesizer, for example, everything is hardwired in a certain order to create the sounds it does.

With modular synths, you have total control over what happens and where by connecting modules yourself. Modules aren’t hardwired together, but can be connected with patch cords, a matrix patching system, or switches by the user to create a custom patch. The possibilities are practically endless.

Most modules fall into one of two categories: sources or processors. Sources have an output, but not an input. Processors have both an input and an output.

There are plenty of other module types available, but these are some of the most common. In fact, you’re probably already familiar with a lot of these because they operate on basic audio principles, such as filtering or level control using a mixer.

For the most part, modular synthesis still lives in the hardware domain. That being said, there are virtual options available, so if you want to dabble with modular synthesis before spending thousands of dollars on analogue modules, that’s the smartest way to go!

A really great free virtual modular synth is VCV Rack. You can experiment with different modules, signal flow, and everything else modular synthesis has to offer conveniently inside your DAW.

Blocks Base by Native Instruments is another really cool free modular synth. Each module belongs to one of two categories, called Util (short for Utility) and Bento Box. Util “blocks,” or modules, don’t generate sound on their own but make larger patches possible. Things like mono and stereo channel levels, 4-channel mixers, gates and triggers, and other functional tools make up the Util blocks. 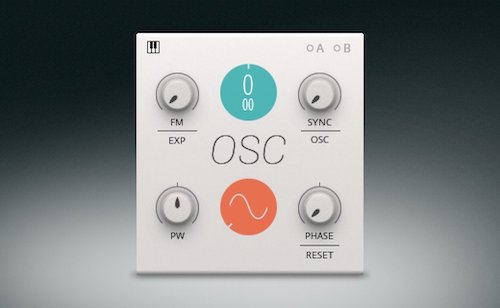 Bento Box blocks represent the core components of a modular synthesizer. In this category you’ll find oscillators, filters, VCAs, LFOs, step sequencers, and everything else that makes modular synthesis possible.

The best way to experience modular synthesis is to dive straight in. And thankfully you can do so without blowing a fortune on the “real” stuff.

For more on sound synthesis, check out our guide on the Basics of Granular and Wavetable Synthesis!