Mono vs Stereo: Which Is Best for Mixing?

The difference between mono vs stereo sound is simply the number of channels used for recording and playback. If you’re new to mixing, you may or may not be familiar with the concept of checking your mix in mono. It can ultimately affect how your mix translates to various playback systems—more on that later!

What is mono audio?

Mono signals are recorded with a single microphone, and subsequently printed on an audio track with one channel. A mono recording still plays back on a pair of stereo speakers. The information is equal on both sides, and the sound appears to be out in front of us. That’s because the same signal is coming through both speakers simultaneously.

When listening to a mono recording/mix, we call it ‘centered.’ We’re still hearing it through a pair of monitors, but the sounds coming from the left and right speakers are the same.

What is stereo audio?

Stereo recordings and mixes contain both left and right channel information. What’s in the left channel is actually slightly different from the right and vice versa. Stereo audio creates the perception of width and spaciousness, whereas mono audio sounds ‘centered’ and direct. 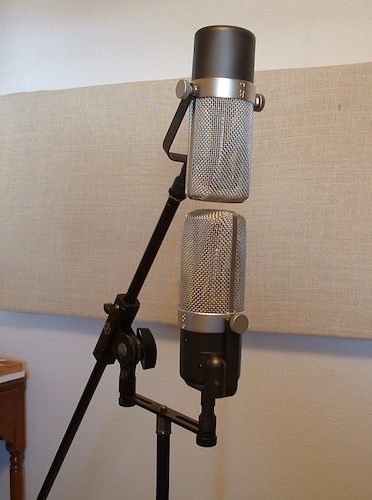 Understanding the fundamental difference between mono vs stereo is pretty simple. When it comes to recording, a majority of what we do ends up being a mono signal. We set up a single mic to capture a source, whether that’s a vocal, an electric guitar or bass, a keyboard, etc.

For ensembles, drums, piano, acoustic guitar, and other instruments, engineers use stereo recording techniques to capture them for added width and dimension. Stereo recordings use two microphones on one source and pan each channel left and right. The result is a wider, more spacious sound and you will hear the slight differences between the left and right channels.

It’s possible to simulate this effect with mono signals as well. A very common technique is double-tracking rhythm guitars, for example, where you record the same part twice and pan each recording hard left and right. The differences in each performance establish width.

Mixing in mono vs stereo is a question that pops up all the time. By and large, the world’s top engineers will tell you that they don’t mix in mono exclusively, but will briefly check their mixes in mono.

One of the biggest arguments in favor of mixing in mono is that it helps get the volume balance right. When you start to throw instruments left and right in the stereo field, you could get the false sense that something is the optimal level because you’ve moved it out of the center. Collapsing the field to mono will give you the best representation of the actual balance.

Another advantage of mixing in mono is the ability to check phase, especially if you’re using any stereo expansion/widening plugins on mono sources. Listening in mono can help you hear what’s going on in terms of phase relationships, which can be a massive help.

Checking your mix in mono can tell you how well your track will translate to other playback systems too. Most listeners are going to be in their car, or listening on stereo systems where they’re not actually in the sweet spot. By the time the sound gets to their ears it’s going to appear mono anyway because they aren’t perceiving the left and right channels separately. You can simulate that experience by checking your mix in mono to see how the average listener is going to perceive it.

You don’t want to exclusively mix in mono because you want to take advantage of all the great things stereo mixing offers. However, it’s a great tool for checking your mix, hearing subtle phase issues, and making sure the overall balance is dialed in. 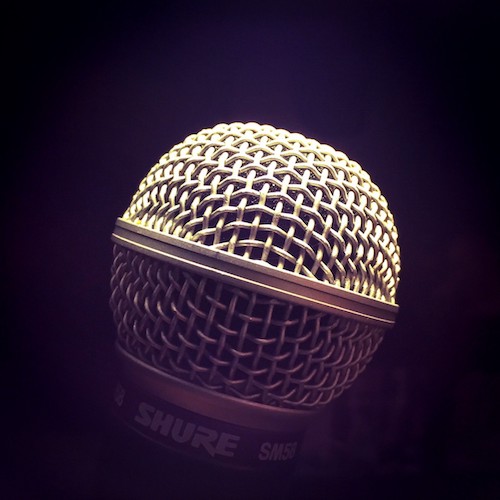 Recording and mixing fundamentally makes use of both mono and stereo elements. When we double-track guitars, for instance, we’re taking a pair of mono signals and making them stereo when we pan left and right. When we use a stereo miking technique on an acoustic guitar, we’re capturing a mono signal twice and making it sound wider and more spacious in the same way.

Mixing in mono is helpful to ensure your song translates and no information is smeared or otherwise lost. Mixing in stereo, of course, lets you hear all the width and dimension in your track. Most engineers mix in stereo, and reference their work in mono—just to double check!