Polyphia formed in 2010 as an instrumental progressive metal group. Over the years they’ve honed their sound into something truly unique, arriving at a point where they employ hooky lead guitar lines and modern electronic production.

Polyphia: In a World All Their Own

As of yet, no other band has quite managed to marry a command of melody with hip-hop rhythms, and an overall palette of dark and sinister tones akin to modern trap music. To top it off, they’ve done all of it without the crutch of vocals. Instead, virtuoso guitarists Tim Henson and Scott LePage do all the ‘talking.’

For years, the consensus was that technical guitar music, oftentimes extremely heavy and ‘evil’ sounding, couldn’t be catchy or danceable. Polyphia directly challenges that notion, doing their part to advance the world of instrumental metal in a wholly original way. The band’s 2018 full-length, New Levels New Devils, was the full realization of their ability to combine metal, virtuosic guitar, catchy hooks, and rap production—it’s almost unthinkable when just looking at the individual parts. 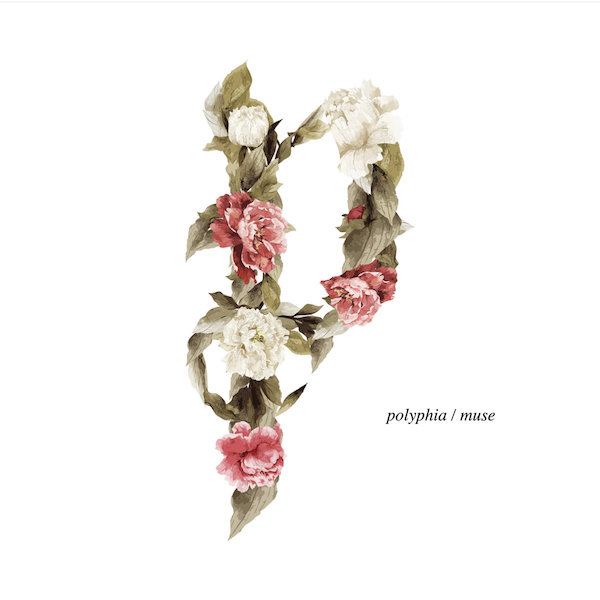 Tim Henson and Scott LePage first gained popularity with classical guitar covers on YouTube. They formed Polyphia in 2010, releasing their first EP, Inspire, in 2013. Despite showing a taste for melody, the release was firmly rooted in the burgeoning progressive metal scene of the day. Heavy, tightly syncopated riffs and lots of shredding.

Muse debuted as the band’s first full-length in 2014. It was quite a step up in terms of writing and production from their EP the year prior, showing a band quickly maturing into their own sound. Songs like “Champagne” demonstrate Polyphia’s incredible use of hook and melody, which has become the lynchpin of their songwriting.

The album is rooted in the neoclassical shred and metal worlds, but formed an original foundation on which to build. 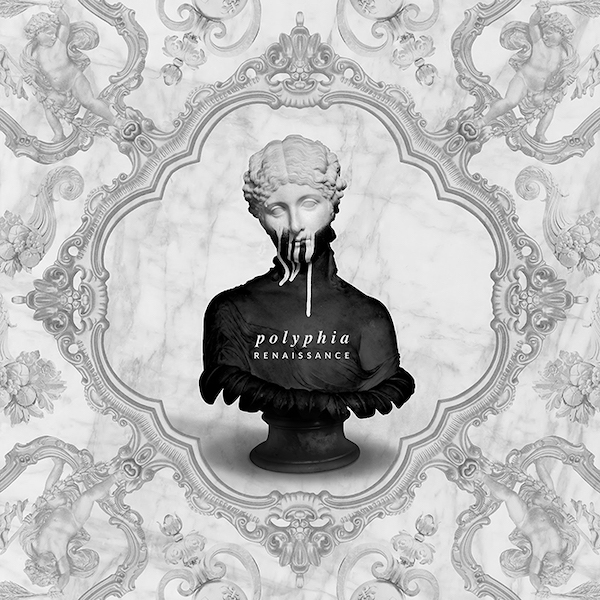 Polyphia released their sophomore album, Renaissance, in 2016. It marked a sharp sonic contrast from their debut album. While Henson’s and LePage’s voices are still immediately recognizable, the album as a whole favors low- to mid-gain guitar tones and split-coil sounds as opposed to the high-gain shred all over Muse.

Renaissance also saw Polyphia beginning to explore elements of electronic production in their arrangements, as well as diverse influences such as funk and math rock. The heart of the band is still metal, but the emphasis on melody and production over breakneck guitar solos is on full display with Renaissance.

The album was a major breakthrough for Polyphia as they began to further define their distinctive style.

LIT and The Most Hated

LIT was a pivotal stepping stone for Polyphia. Released in 2017 as an EDM/hip-hop remix of “Light” from Renaissance, it would foreshadow the coming genre-bending the band does so effortlessly.

The single was followed by The Most Hated EP that same year. By this point, Polyphia were well into fusing hip-hop and EDM production into their hooky guitar compositions.

A song like “40oz” is a definite example, featuring trap-style hi-hats and 808s throughout. “Crosty” showcases EDM-esque synth stabs as a focal point of the track alongside more hip-hop drums and thundering 808. 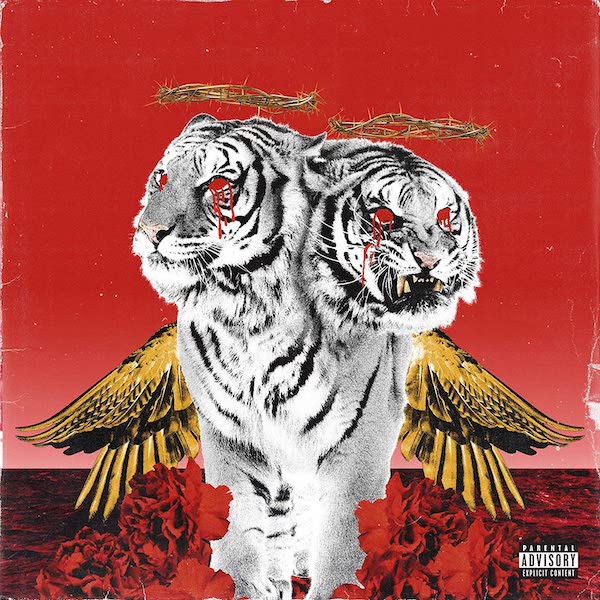 In 2018, Polyphia released their third full-length album. It demonstrates expansion on the elements explored in The Most Hated, perhaps best realized in one of the band’s most popular songs to date, “G.O.A.T.”

“G.O.A.T.” is a quintessential Polyphia song highlighting all of the elements that make them such a unique band. It starts with a trap bell melody introducing the main section, which arrives punctuated by synth brass stabs.

Henson and LePage show their dexterity in a riff full of harmonics and speedy, partially sweep-picked licks. And still, the virtuosity is somehow incredibly catchy. Acoustic drums by Clay Aeschliman are complemented by sampled kicks and 808s, and Clay Gober’s slapped bass lines add a bit of funk to dark atmosphere of the track.

The song is a bit of a mind-bender; it so effortlessly fuses modern trap production, à la Metro Boomin or 808 Mafia, with progressive rock/metal in way that just shouldn’t work—and yet it does, encapsulating everything that makes Polyphia Polyphia.

The band is currently working on their follow-up to New Levels New Devils.